Harriet Tubman Home, Inc., has two years to prepare for what could be a sizable windfall. 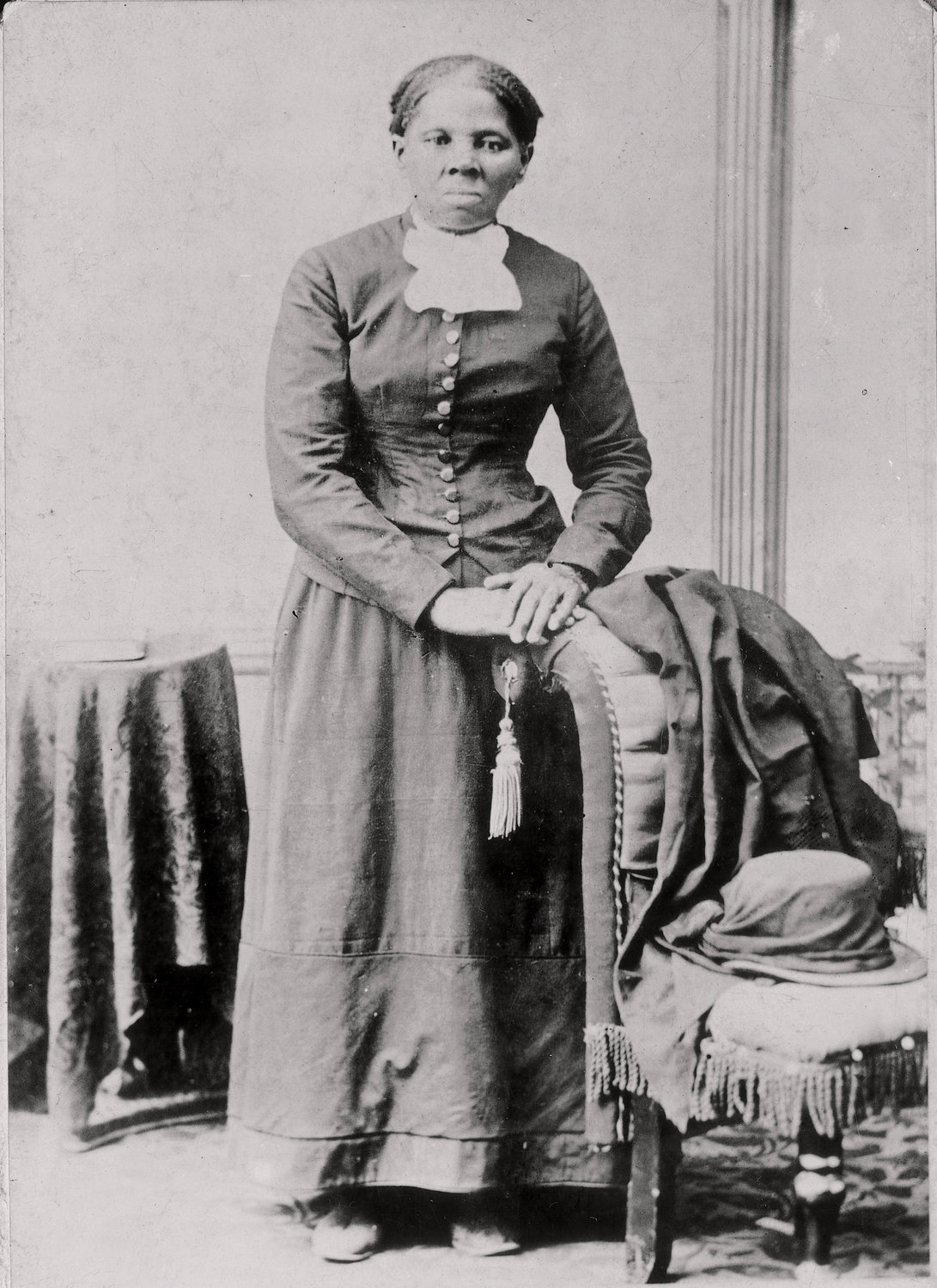 Harriet Tubman Home, Inc., has two years to prepare for what could be a sizable windfall.

The passage of the Harriet Tubman Bicentennial Commemorative Coin Act would be reason enough for the Auburn landmark’s leaders to celebrate. The legislation gives them one more: Half of the surcharges paid for the coins will be given to the Harriet Tubman Home.

It would be a welcome influx of cash for the organization, which owns and operates the South Street property that’s now part of the Harriet Tubman National Historical Park in Auburn. While there are park rangers on site, the Tubman Home maintains a presence. When park rangers aren’t giving tours, Tubman Home staffers lead the tours.

When asked what they could do with the money, Karen Hill, who is the president and CEO of the Harriet Tubman Home, responded, “What couldn’t we do with it?”

“We have needs everywhere,” she said.

One possibility is to use at least part of the funds to build what Hill called “a world-class visitor center.” The construction of a visitor center for the Harriet Tubman National Historical Park was included in the Upstate Revitalization Initiative plan for central New York, but the $500 million awarded to the region went to other projects, including the $10 million Equal Rights Heritage Center in Auburn.

There are other ways the Harriet Tubman Home could use the funding, according to Hill. She said they could provide additional programming at the site or hire more staff.

“We’ve been doing the job but it’s been with a lot of sacrifice on behalf of everybody,” she added.

If the initial version of the bill had passed, the Harriet Tubman Home would not have benefited from the sale of the coins.

In 2020, the measure was first introduced with the goal of releasing the coins in 2022 — Tubman’s 200th birthday. However, the organization that would’ve received the surcharges was Brooklyn-based Project Legacy.

Hill credited U.S. Rep. John Katko, who co-authored the Tubman coin bill, for securing the change and ensuring that the Tubman Home would benefit from the sale.

“He was the real driver in terms of putting the Harriet Tubman Home into the legislation,” she said.

Katko, who spoke on the House floor before the final passage of the bill on Tuesday, called the vote “one of the most significant steps forward in strengthening federal recognition of the Harriet Tubman Home since its designation as a national park in 2017.”

“Specifically, I am pleased that the coins issued under this legislation, bearing (Tubman’s) likeness and symbolizing her legacy, will directly benefit preservation and education efforts at the Tubman Home in Auburn,” he said.

The bill now heads to President Joe Biden’s desk for his review. He is expected to sign the legislation.

Before the Tubman Home can receive the money, it must raise private funds that are either equal to or more than the surcharges.

If it doesn’t, according to the bill’s text, the U.S. Treasury will “promptly pay to the other entity the proceeds of such surcharge.” The National Underground Railroad Freedom Center in Cincinnati will split the surcharges with the Auburn site.

The Harriet Tubman Home, according to Hill, is planning a “robust fundraising campaign” around the coin.