UPS to hire more than 100,000 workers for holiday season

United Parcel Service said Wednesday it plans to hire more than 100,000 extra workers to help handle an increase in packages during the critical holiday season.

UPS to hire more than 100,000 workers for holiday season 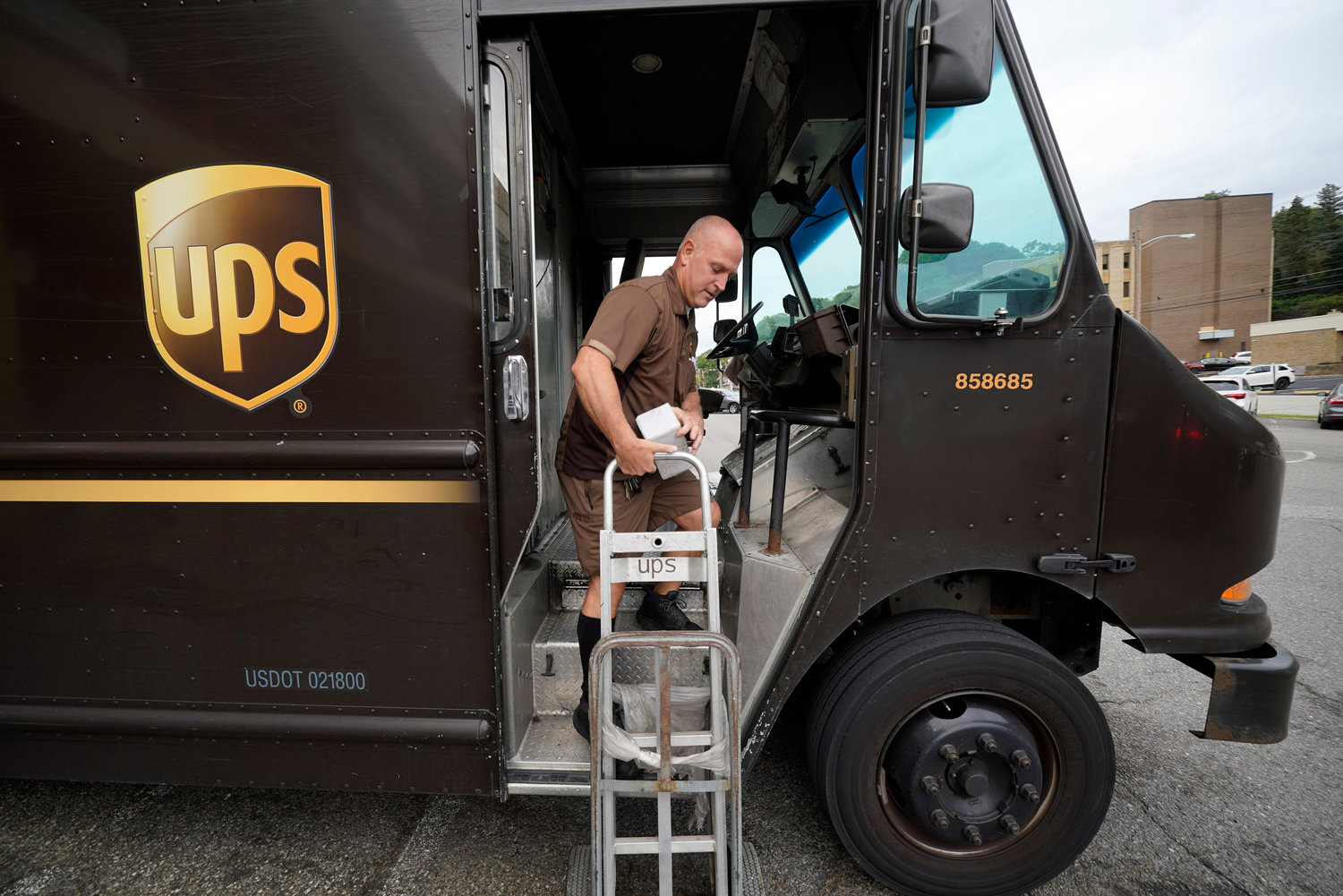 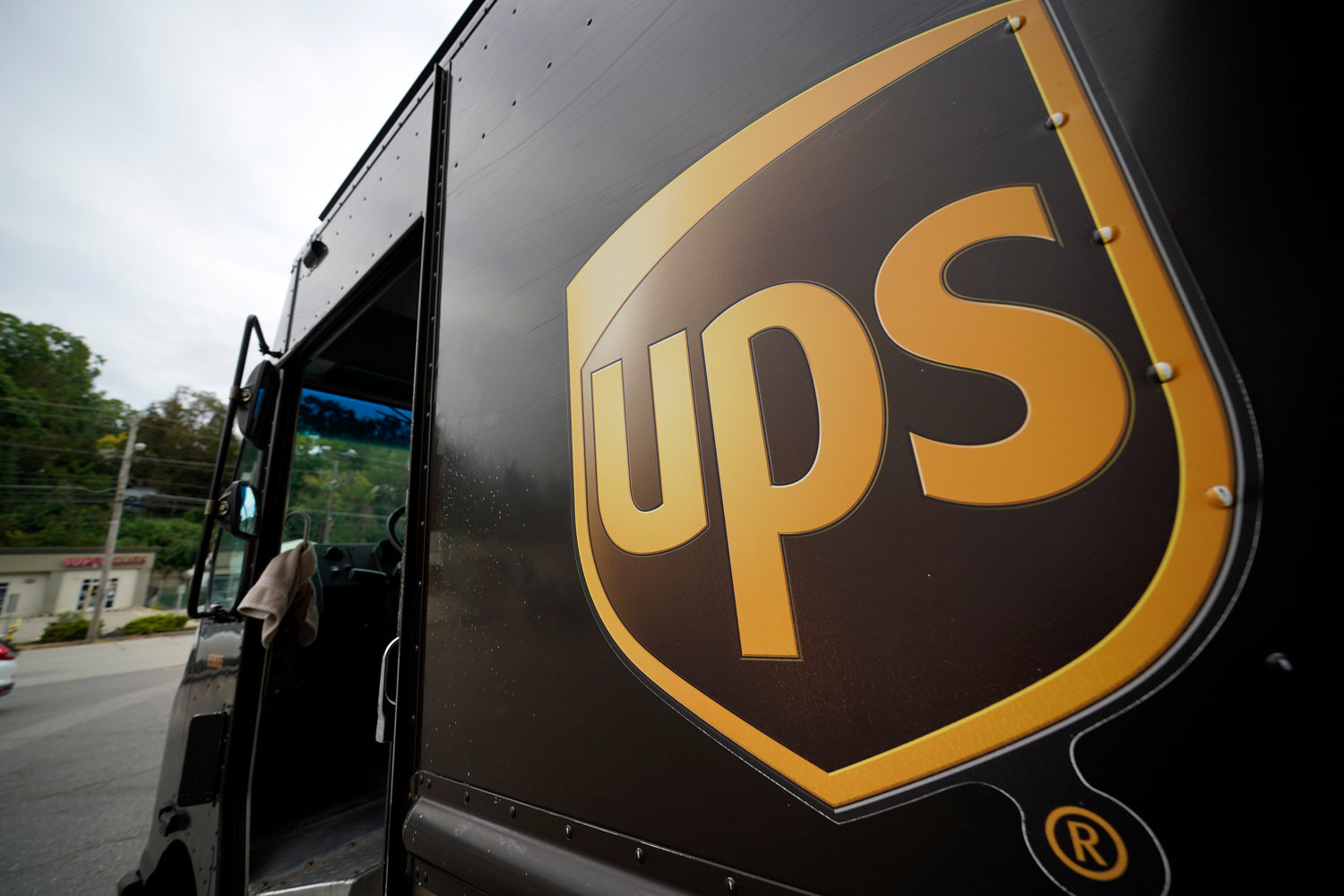 This is the UPS logo on the side of a delivery truck in Mount Lebanon, Pa., on Tuesday, Sept. 21, 2021. United Parcel Service said Wednesday, Sept 7, 2022, it plans to hire more than 100,000 extra workers to help handle an increase in packages during the critical holiday season. That‚Äôs similar to the holiday seasons of 2021 and 2020. (AP Photo/Gene J. Puskar)
AP
Previous Next
Posted Friday, September 9, 2022 3:10 am
Associated Press

That’s similar to the holiday seasons of 2021 and 2020. Holiday-season volumes usually start rising in October and remain high into January. The hiring plans come as online shopping has slowed after a pandemic-induced surge, but the figures are still well above pre-pandemic levels.

UPS said the openings will be for full- and part-time seasonal positions, and they are primarily package handlers, drivers and driver helpers. UPS promotes the seasonal jobs as ones that can lead to year-round employment, saying in recent years that roughly 35% of people for seasonal package-handling jobs end up in permanent positions.

The company also said it has further streamlined the job hiring process and touts that it takes just 25 minutes for most people – from filling out an online application to receiving a job offer, according to Danelle McCusker Rees, the president of human relations at UPS, who began her career with the company as a seasonal worker. That’s down from 30 minutes a year ago, she said. Also, nearly 80% of seasonal positions do not require an interview, up from 75% a year ago.

Rees told The Associated Press in an interview on Tuesday that she sees the job market as just as competitive as a year ago.

Employers added 315,000 jobs in August, about what economists had expected, down from an average 487,000 a month over the past year, according to a government report last week.

The jobless rate reached 3.7%, its highest level since February. But it increased for a healthy reason: Hundreds of thousands of people went back to the job market, and some didn’t find work right away, which boosted the government’s count of unemployed people.