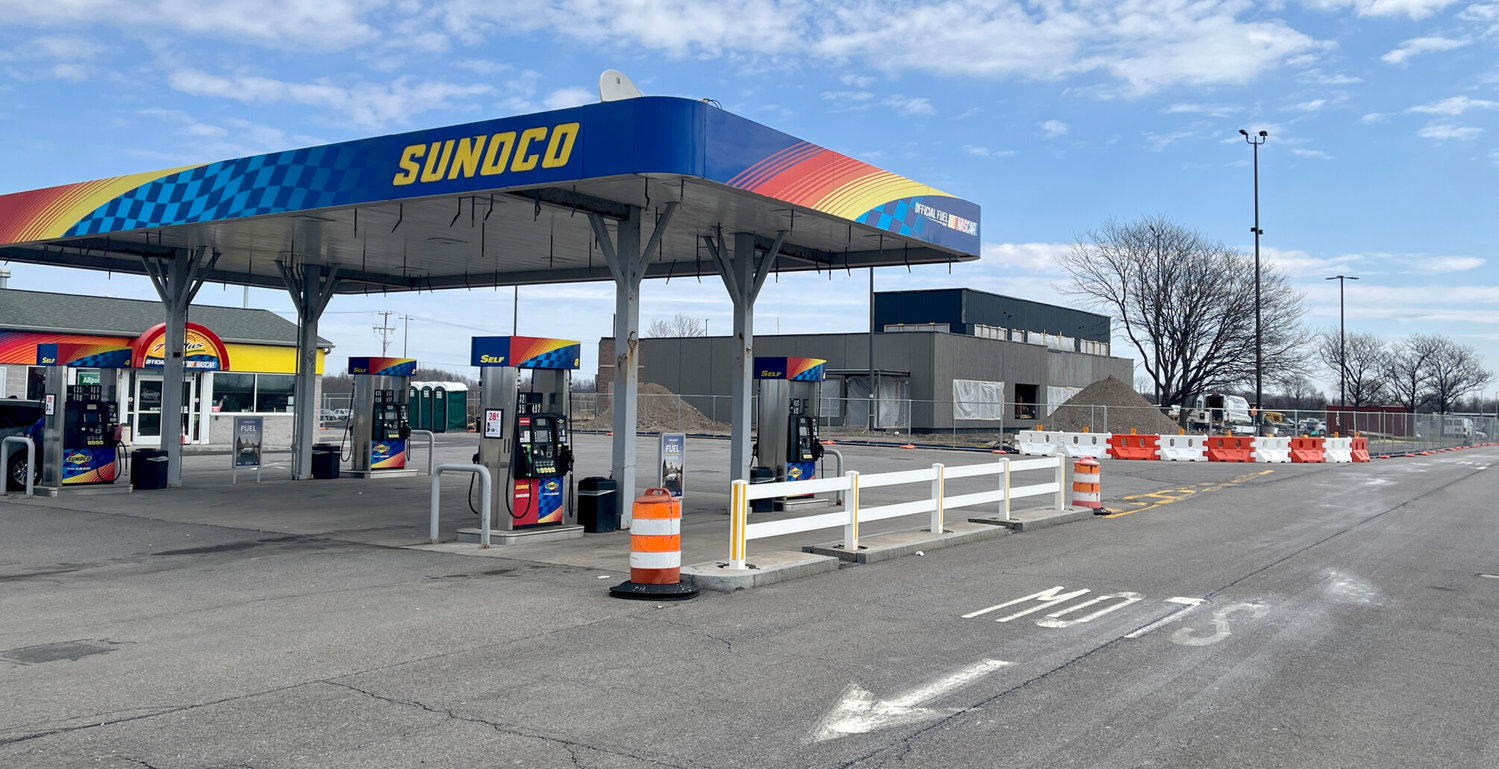 THRUWAY PROJECT DELAYED — The Junius Ponds rest stop between thruway exits 41 and 42 remains closed except for fuel service. The Thruway Authority closed 10 service areas, including those in Chittenango and Junius Ponds, in July 2021, for renovations and reconstruction which have been delayed.
(AP Photo via The (Auburn) Citizen)
Posted Wednesday, April 13, 2022 8:30 pm
Robert Harding via Associated Press

Instead of reopening in early spring, the projected date is now listed as “Quarter 3 2022,” which means it could open sometime this summer or, at the latest, September.

AECOM, the contractor leading the reconstruction of the service areas, acknowledged in a statement that it has faced “unforeseen issues” in the early stages of the $450 million project to upgrade the Thruway service areas. Those issues, according to AECOM, include “challenges presented by geopolitical issues, COVID-19 and impacts created by the national and global supply chains.”

The delays will likely affect the schedule for the remaining phases of the project because of how the Thruway Authority structured the temporary closures.

To minimize the inconvenience for motorists, the authority did not close consecutive service areas.

For example, Junius Ponds is closed but the nearest service areas on the westbound side of the Thruway — Warners near Syracuse and Seneca near Rochester — remain open. Those service areas will be reconstructed or upgraded in future phases of the project.

Empire State Thruway Partners, which is led by John Laing Group, a British-based investment firm, was awarded a 33-year contract that includes the $450 million plan to rebuild or upgrade the service areas. Private funds, not state tax dollars or Thruway toll revenue, will be used to finance the project.

The terms of the contract require Empire State Thruway Partners to operate the rest areas’ restaurants and other services and pay 0.84% of gross sales to rent the facilities. The Thruway Authority projects it will receive $85.3 million in rent payments during the contract period.

Paula Chirhart, a spokesperson for Empire State Thruway Partners, told The Citizen that AECOM has notified the group about the delays.

“We are working with AECOM to help them find ways to deliver the developments as soon as possible,” Chirhart said.

Once the service plazas are reconstructed, they will feature new restaurants and other amenities.

The food options will include some big-name restaurants, including Burger King, Chick-fil-A, Popeyes and Shake Shack. The projected restaurants at Junius Ponds include Shake Shack and Starbucks, which will have a drive-thru. The Thruway Authority said the restaurants were selected based on a 2018 survey.

Prior to the delays, the plan was to rebuild or upgrade the service areas over a three-year period. The Thruway Authority had said that six service areas — Oneida, Pattersonville, Scottsville and Seneca on I-90 and Sloatsburg and Ulster along I-87 — would close this year for reconstruction or improvements. The remaining 11 rest stops, including Port Byron in Cayuga County, would close for upgrades in 2023.

In a statement, the Thruway Authority said Empire State Thruway Partners has committed to working with AECOM to “mitigate delays and meet their contractual obligations in this public-private partnership.”

“We will continue to monitor their progress and update our customers as we get closer to opening dates,” the Thruway added. 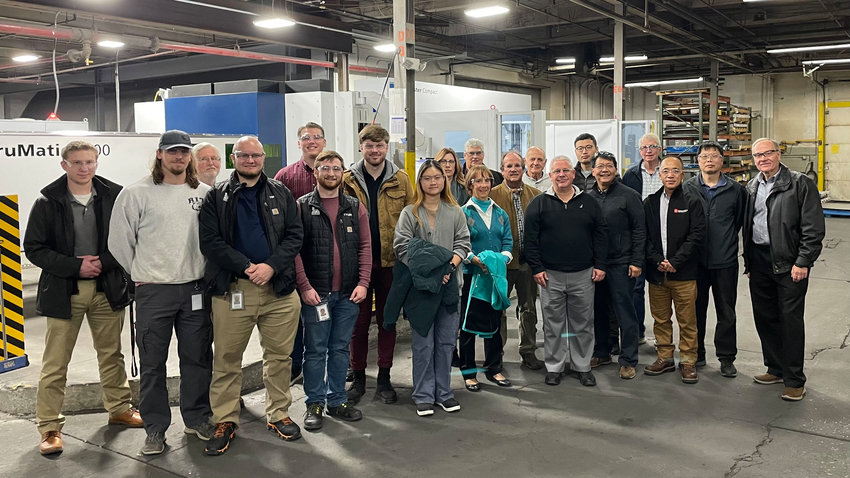