National runner-up North Carolina, a strong contender for the No. 1 spot in the preseason polls with four starters returning, will play at Indiana in the ACC/Big Ten Challenge on Nov. 30. … 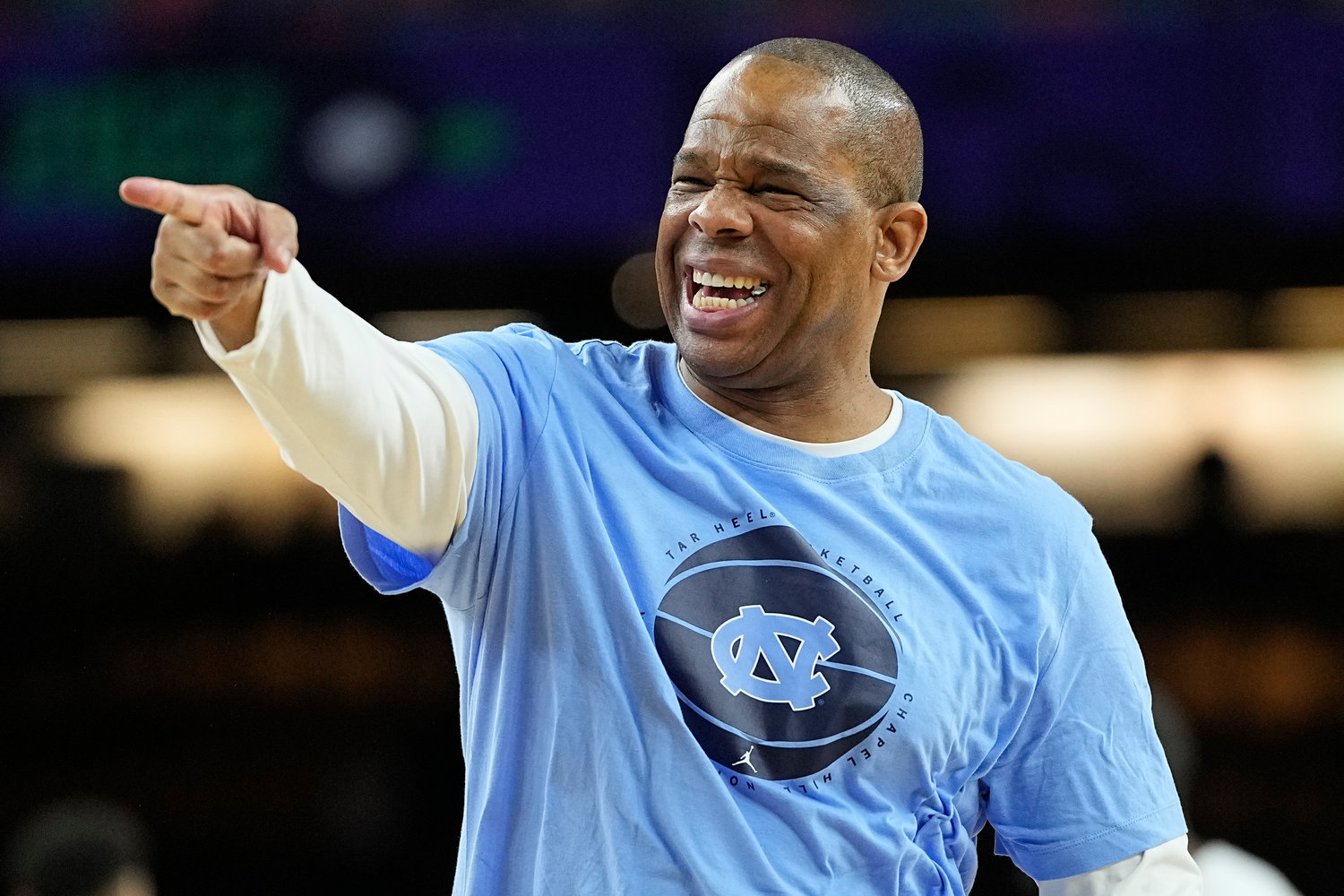 National runner-up North Carolina, a strong contender for the No. 1 spot in the preseason polls with four starters returning, will play at Indiana in the ACC/Big Ten Challenge on Nov. 30.

The two conferences announced Friday the 14 matchups for the 24th edition of the three-day event, which the ACC leads 12-8 with three ties. The Big Ten won 8-6 last season for its third straight win. The ACC has a 144-121 advantage in all games since the genesis in 1999.

The other headliner matchup for Nov. 30 has Ohio State at Duke, which carries the nation’s No. 1 recruiting class in new coach Jon Scheyer’s first year.

The four other games on Nov. 30 are Purdue at Florida State, Boston College at Nebraska and Rutgers at Miami and Michigan State at Notre Dame. The latter two matchups feature a pair of NCAA Tournament teams from 2022.

The six-game slate on Nov. 29 features Virginia at Michigan. Syracuse at Illinois, Maryland at Louisville, Penn State at Clemson, Wake Forest at Wisconsin and Georgia Tech at Iowa are the other matchups. On Nov. 28, Minnesota plays at Virginia Tech and Pittsburgh visits Northwestern.