A Chenango County man was charged for drunken driving after he was spotted pulling an illegal U-turn on Oriskany Boulevard. 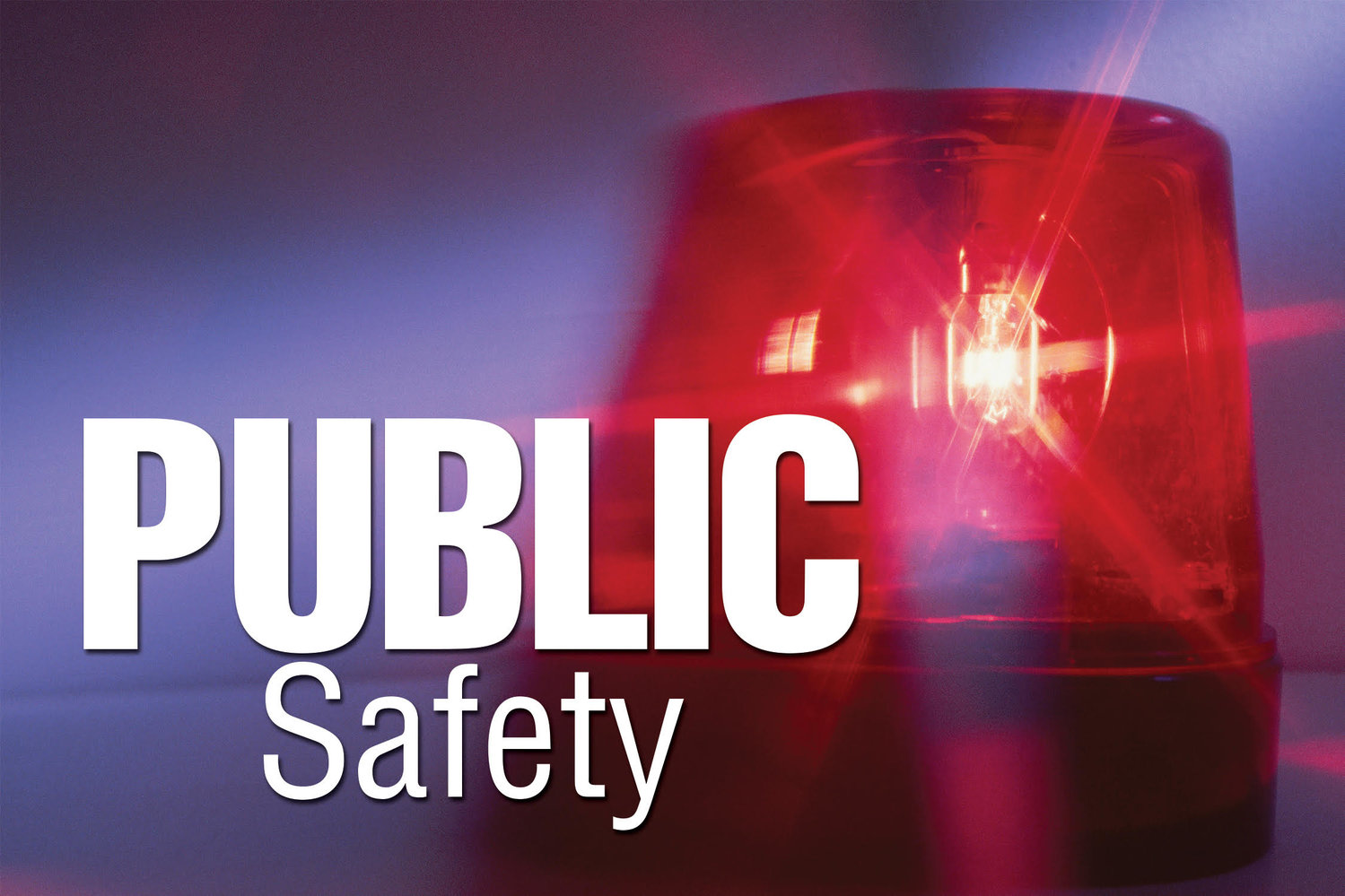 WHITESBORO — A Chenango County man was charged for drunken driving after he was spotted pulling an illegal U-turn on Oriskany Boulevard Thursday afternoon, according to the Whitesboro Police Department.

Police said Howard T. Stumpf, 66, of Earlville, pulled the illegal U-turn near Whitestown Plaza around 4:30 p.m. Thursday, in full view of an officer. Stumpf was pulled over and was found to be driving drunk, police stated.

Stumpf is charged with one count each of driving while intoxicated, driving with a blood alcohol content of 0.08% or greater and failure to obey a traffic control device, police said. He was released on an appearance ticket for Whitesboro Village court.