Two Utica dogs to have their day on Puppy Bowl

UTICA — They are “ready for some football” and to find their forever homes too. For the second consecutive year, Jennifer Vohwinkel, owner of House of Paws Rescue, Inc., on Kellogg Avenue, has …

Two Utica dogs to have their day on Puppy Bowl 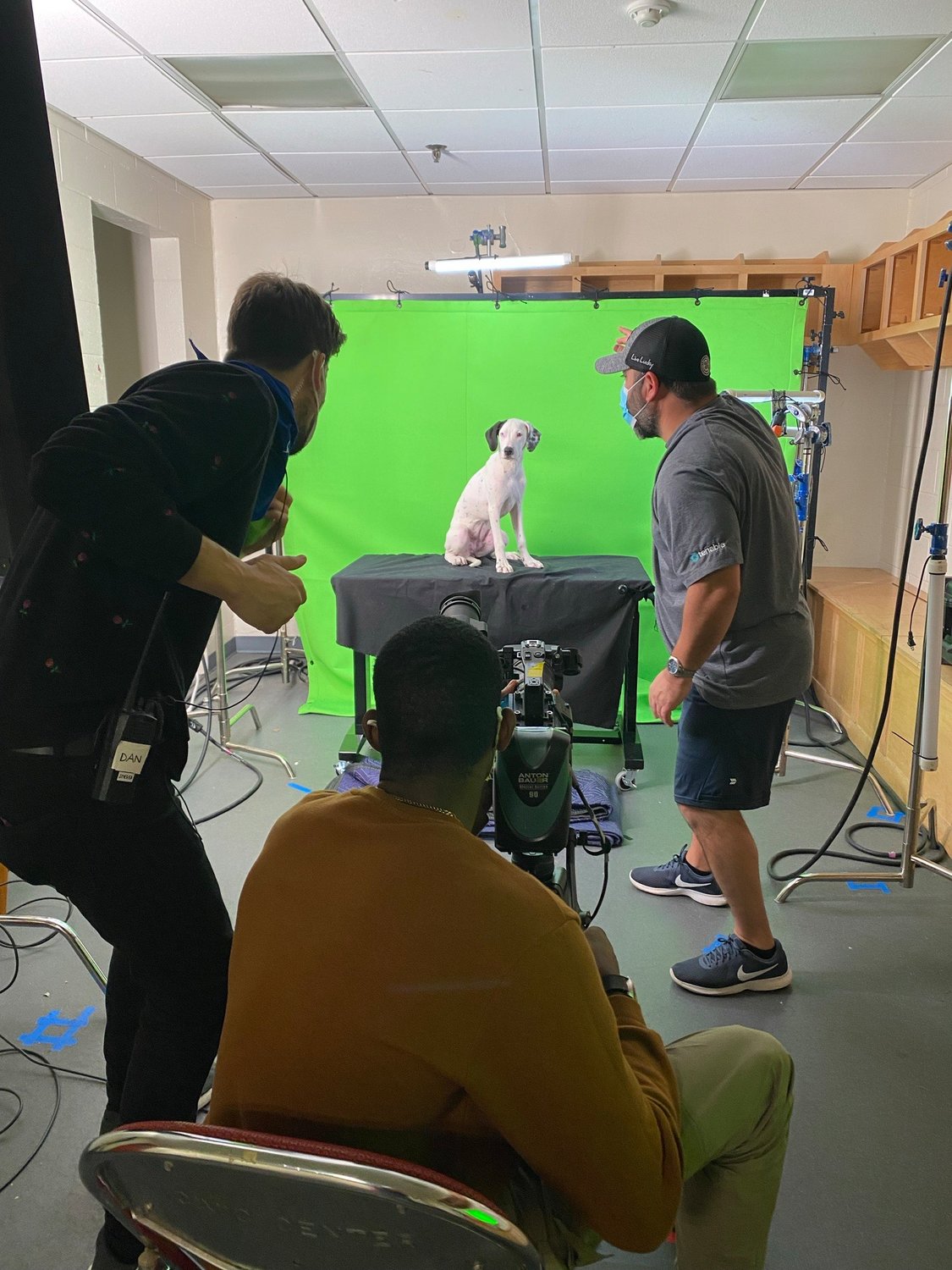 TEAM RUFF — A member of Team Ruff in the upcoming Puppy Bowl XVIII, Dazzle — shown here getting some star treatment on the set represents House of Paws Rescue in Utica. 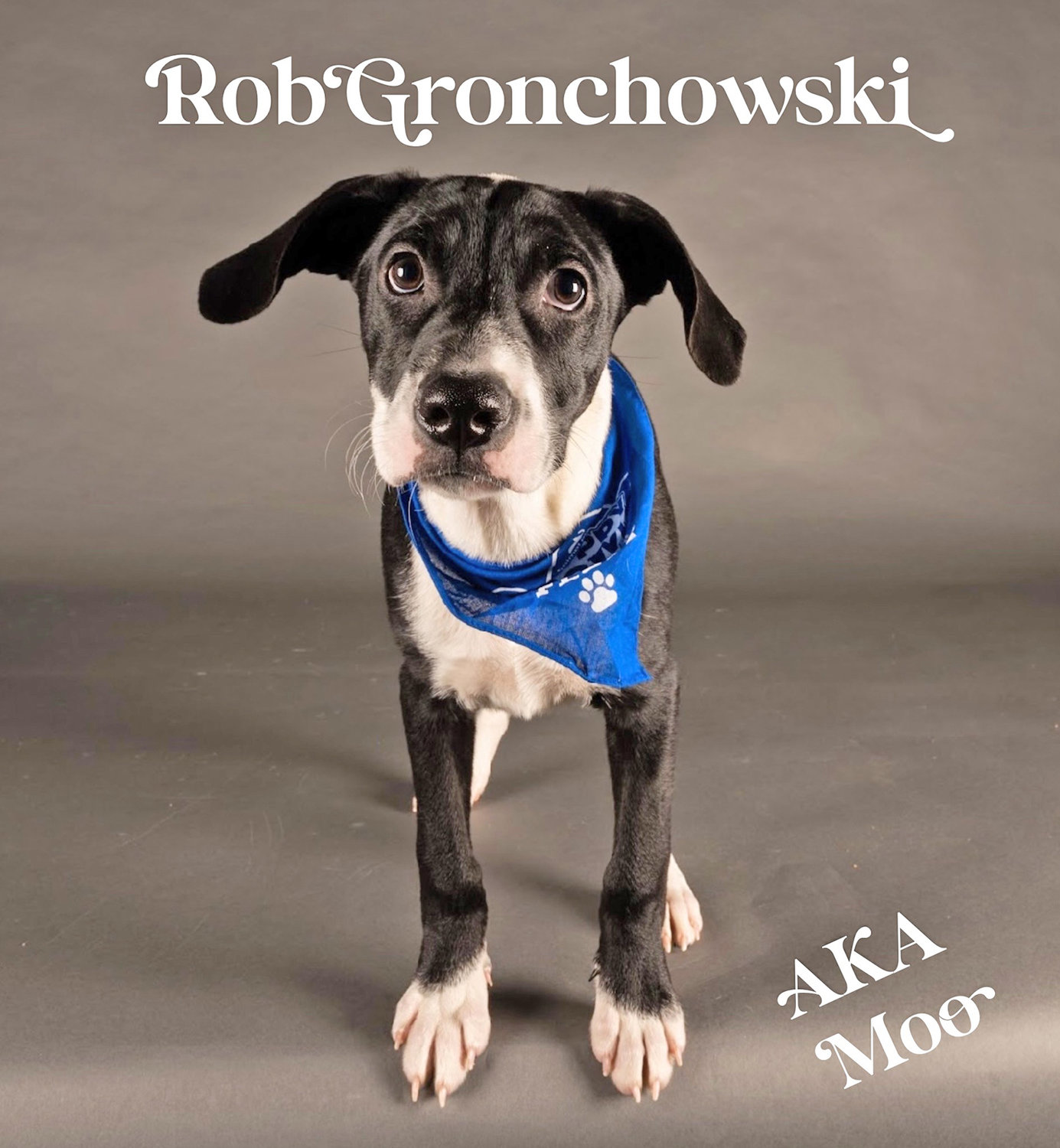 TEAM FLUFF — Rob Gronchowski, aka “Moo,” will represent Team Fluff and the Love My Pitties Rescue, the sister shelter of House of Paws Rescue in Utica, at Puppy Bowl XVIII. 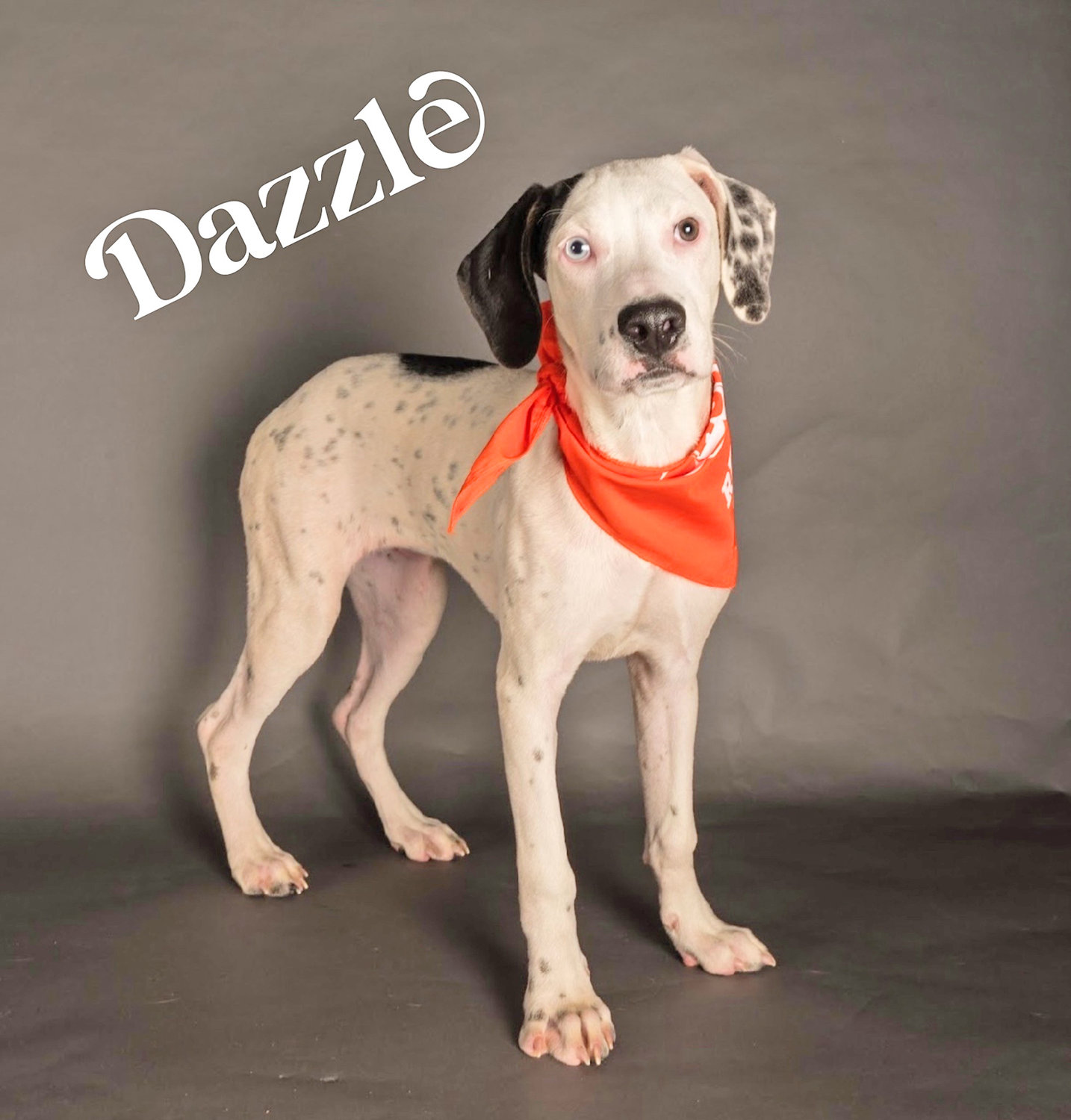 UTICA — They are “ready for some football” and to find their forever homes too.

For the second consecutive year, Jennifer Vohwinkel, owner of House of Paws Rescue, Inc., on Kellogg Avenue, has been selected to participate in the Puppy Bowl. Rob Gronchowski, aka “Moo,” and Dazzle, two puppies under Vohwinkel’s care, will face off in the annual contest before the big game — Super Bowl LVI at SoFi Stadium in Inglewood, Calif., on Sunday, Feb. 13 with the show to air at 2 p.m. on the Animal Planet channel and stream on Discovery+.

Moo and Dazzle will be among more than 100 adoptable puppies representing 67 shelters in 33 states. Moo will represent Love My Pitties Rescue, House of Paw’s sister rescue located in Florida, on Team Fluff. Dazzle will represent House of Paws on Team Ruff. Minnie was Vohwinkel’s first puppy selected to participate in the Puppy Bowl last year, and she is now a permanent part of the Vohwinkel family.

Vohwinkel explained since she was chosen to have Minnie represent House of Paws in Puppy Bowl XVII, she was already on the email list, inviting the shelter to submit photos of canines to be considered for this year’s big game.

“I actually submitted a bunch of photos, and Moo and Dazzle are the two that they picked,” Vohwinkel explained.

Both Moo and Dazzle came to House of Paws in July when they were about 6-weeks old.

House of Paws is a non-profit shelter run entirely by volunteers. Any funds raised go directly back to the shelter and the dogs they house and serve.

“April will be our two-year anniversary and we have sheltered 314 dogs during that time,” Vohwinkel said. “One of our main goals is to expand our shelter.
We’re looking at properties, but we’re trying to stay local — in the Utica area. We want to be able to house up to 50 dogs.”

The owner added that they would also like the new property to include a sanctuary area for the dogs permanently adopted at the shelter.

A gofundme page has been started for Vohwinkel online to help raise funds for the new shelter at: https://www.gofundme.com/f/please-help-out-house-of-paws.

Meanwhile, Vohwinkel said it was fun and exciting to bring Moo and Dazzle down to Glens Falls for the filming of Puppy Bowl XVIII.

“They both had a lot of field time, so I think they’ll be in there (on camera) a lot,” Vohwinkel said. “They were such good dogs and they were having so much fun. They have corals set up before you go down to the field that they keep the dogs in, and they got to play and meet lots of new friends. I’ve been lucky with the dogs I’ve brought to Puppy Bowl, and once they got on the field, they just wanted to play too.”