Two appointed to board of directors at AIS

Assured Information Security has appointed Sean O’ Keefe and John J. Young Jr. to its Board of Directors.

Two appointed to board of directors at AIS 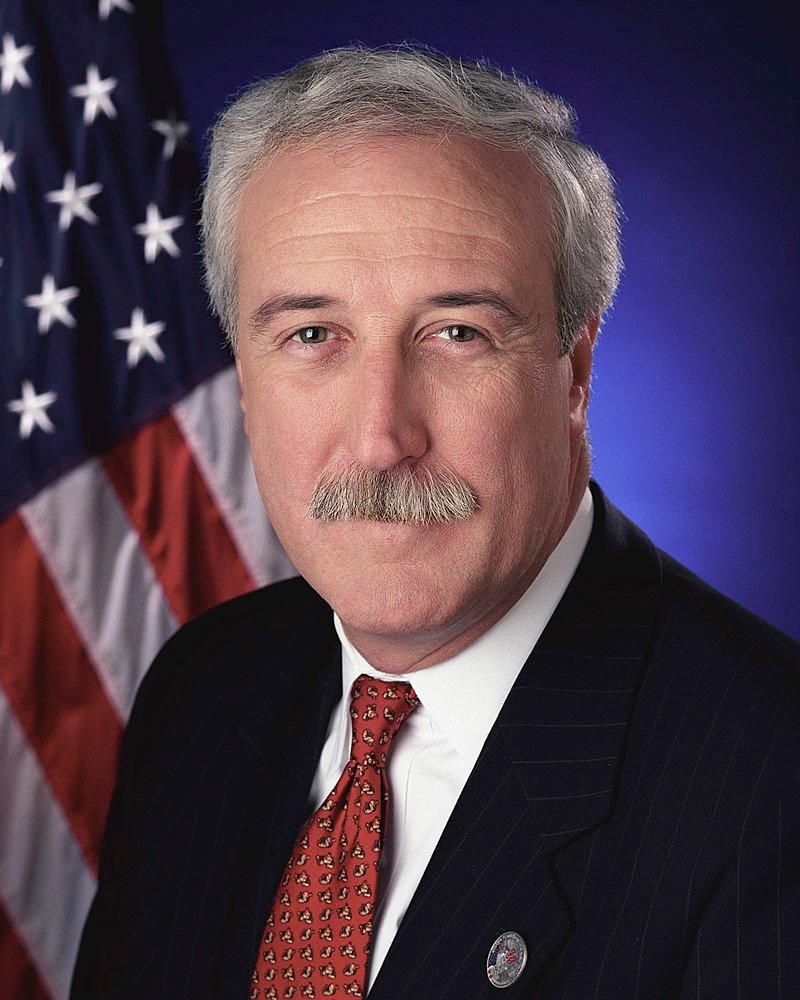 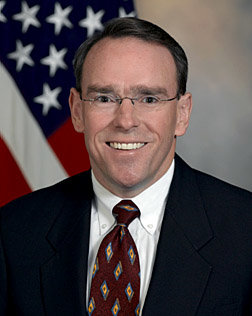 ROME — Assured Information Security has appointed Sean O’ Keefe and John J. Young Jr. to its Board of Directors.

AIS is a cyber and information security firm founded and headquartered at Griffiss Business and Technology Park, with operating locations throughout the United States. AIS provides government and commercial customers with industry leading cybersecurity capabilities and services such as research, development, consulting, testing, forensics, remediation and training.

“To say that we’re honored to add Sean and John to the AIS Board of Directors would be an understatement,” said Charles Green, board chairman and Chief Executive Officer of AIS. “The insight and expertise they will bring to the board will ensure that we continue to steer AIS in the right direction through sound strategic planning and decision making. It’s a true privilege to be working with professionals of this caliber.”

On four separate occasions, O’Keefe served as a presidential appointee. He served as secretary of the Navy for President George H.W. Bush after joining the administration in 1989 as comptroller and chief financial officer of the Defense Department. He later served as administrator of the National Aeronautics and Space Administration (NASA) following a year on the White House staff as deputy director of the Office of Management and Budget and deputy assistant to the president in 2001 in the George W. Bush Administration.

In October 2009, the European Aerospace Defense and Space (EADS) corporation named O’Keefe as CEO of the North America subsidiary, and later as the unit’s chairman of the board, which was renamed Airbus Group in 2011. Prior to joining Airbus, O’Keefe was the chancellor of Louisiana State University, and previously, a vice president of General Electric.

Currently, O’Keefe is a professor at Syracuse University. He is also the Howard & Louise Phanstiel Chair in Leadership as a faculty member of the Syracuse Maxwell School’s Department of Public Administration and International Affairs, and a Distinguished Senior Advisor at the Center for Strategic and International Studies (CSIS) in Washington, DC.

“I had heard about AIS by virtue of the cybersecurity space and how well regarded the company is within government and commercial circuits,” said O’Keefe. “I’ve had the privilege to have served and led large organizations in both the public and private sectors, which has given me a unique appreciation for the work AIS does and its significance for our nation.”

He said, “Cybersecurity is evolving constantly, and the proficiency of adversaries is growing as they learn more and more how to distort capabilities that we depend upon. AIS technologies are helping to ensure we’re staying ahead of these threats, which are infiltrating every industry. I am very honored to have even been considered to join the AIS Board of Directors and I’m eager to learn more about how I can contribute to the great work they’re doing.”

Young’s career includes his time as Under Secretary of Defense for Acquisition, Technology and Logistics, overseeing $200 billion of U.S. Department of Defense (DoD) research, development, procurement and logistics programs. He has served as the director of defense research and engineering and as the assistant secretary of the Navy for research, development and acquisition.

Young’s experience also includes 10 years as a senior staff member with the U.S. Senate Defense Appropriations Subcommittee. Young is a fellow of the American Institute of Aeronautics and Astronautics. During his Pentagon tenure, he was awarded the DoD, Joint Chiefs of Staff and Army Distinguished Civilian Service Awards as well as the Department of the Navy Distinguished Public Service Award.

Young currently serves as founder and principal at JY Strategies, LLC, where he provides strategic insight to companies on business development strategies, congressional relations and program management and formulation.

“During my Pentagon tenure, I visited Rome Lab,” said Young. “Though it was many years ago, I remember the day because I saw some amazing capabilities in development, things that we needed for activities in Iraq and Afghanistan right then and there. Early AIS team members were the technical talent behind those very special capabilities that I saw.”

He said, “Joining the board was an easy decision, since I have seen firsthand what AIS can do. I have a unique background with both Capitol Hill and Pentagon experience – about 10 years of congressional experience and eight years of executive branch experience on defense R&D and procurement programs. I feel confident I can help AIS navigate the Pentagon and the Hill and collaborate with other defense industry partners. The United States desperately needs the offensive and defensive cyber capabilities developed and envisioned by AIS to regain the high ground in cyber warfare.”