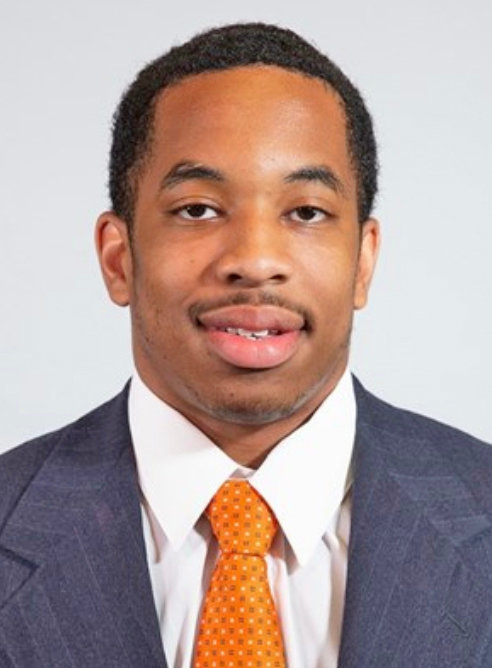 SYRACUSE — Syracuse University running back Sean Tucker has been one of the top backs in the nation this year, and on Wednesday he was tabbed as a semifinalist for the Doak Walker Award – presented annually to the nation’s most outstanding running back.

Tucker leads the nation in yards from scrimmage (1,610), is second in rushing yards (1,362) and with two regular season games to play is closing in on Joe Morris’ single season record of 1,372.

To determine the finalists, members of the selection committee will cast their votes. Three finalists for the award will be named Tuesday, Nov. 23. The committee will then cast a second vote to select the 2021 award recipient. The 2021 recipient will be announced live on The Home Depot College Football Awards on Thursday, Dec. 9, on ESPN.

The award is named after three-time All-America running back and 1948 Heisman Trophy winner Doak Walker of SMU. Walker, who also punted, returned kicks and kicked extra points, led the Mustangs to two Southwest Conference Championships. He was drafted by the Detroit Lions and led the league in scoring his rookie year. During his six years with the Lions, he led the team to two NFL championships and was an All Pro four times. Walker is a member of both the College and Pro Football Halls of Fame.

Tucker is also a semifinalist for the Maxwell Award as well.

Tucker and the Orange return to action on Saturday at North Carolina State in a 4 p.m. kickoff on ACC Network.