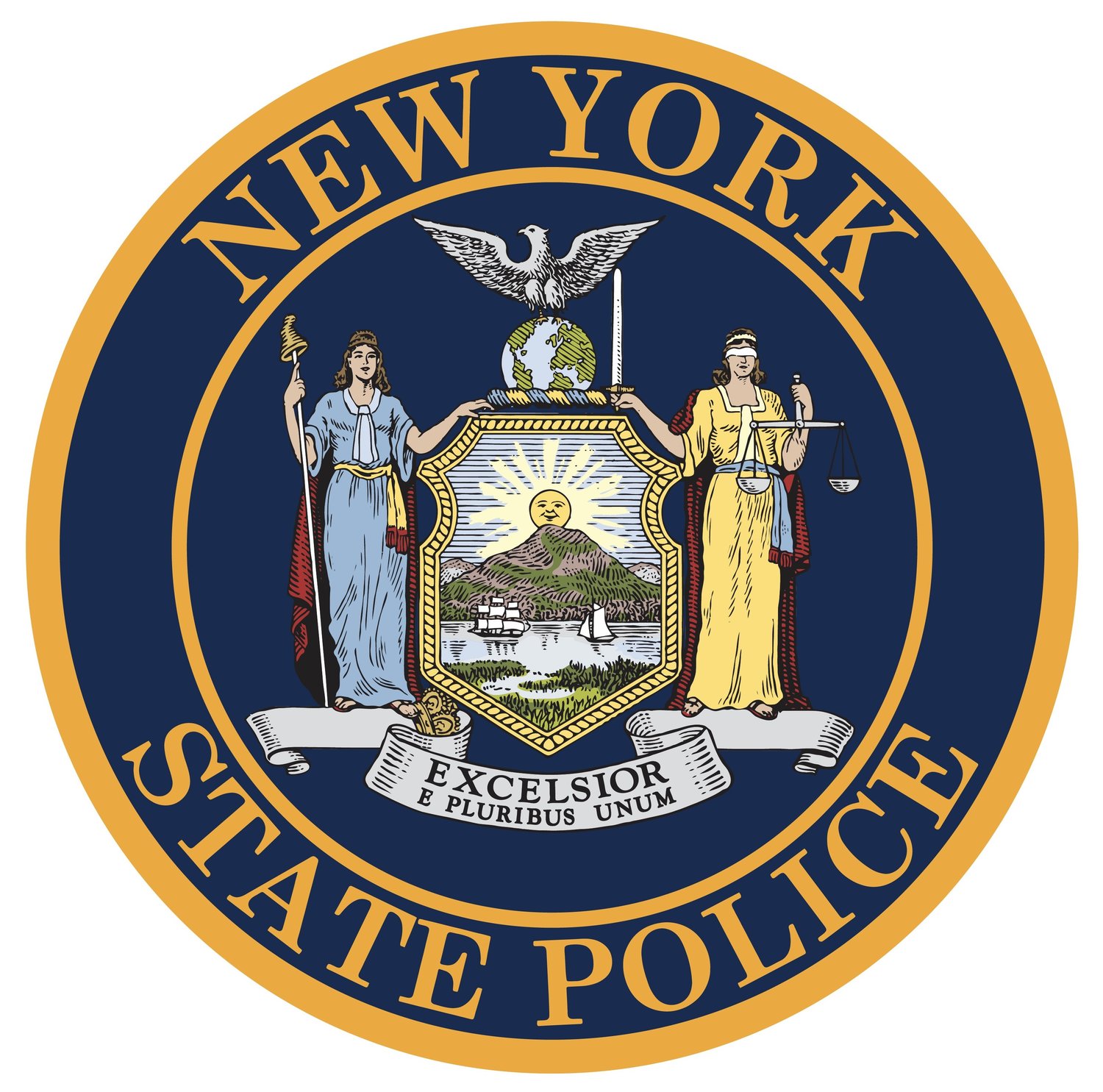 SYLVAN BEACH — A 59-year-old man is accused of threatening to kill his neighbor with a chainsaw Sunday night, according to law enforcement officials.

State police said Daniel J. Waller, of Sylvan Beach, arrived at a neighbor’s residence on Pleasant Avenue at about 10:30 p.m. Sunday with a chainsaw. Troopers said Waller damaged the neighbor’s vehicle with the chainsaw, then threatened to use it to kill the neighbor.

State police responded to the scene and found Waller standing in the roadway with the chainsaw at his feet, authorities said. He attempted to fight off the troopers as they took him into custody, authorities said, and he was shot with a TASER to subdue him.

Along with this incident on Sunday, troopers said they were dispatched to deal with Waller on four separate occasions on the day before.

Waller is charged with one count each of third-degree possession of a weapon, a class D felony, fourth-degree mischief, second-degree menacing and resisting arrest, troopers said. He was arraigned in court and was released on his own recognizance. He is scheduled to reappear in court. 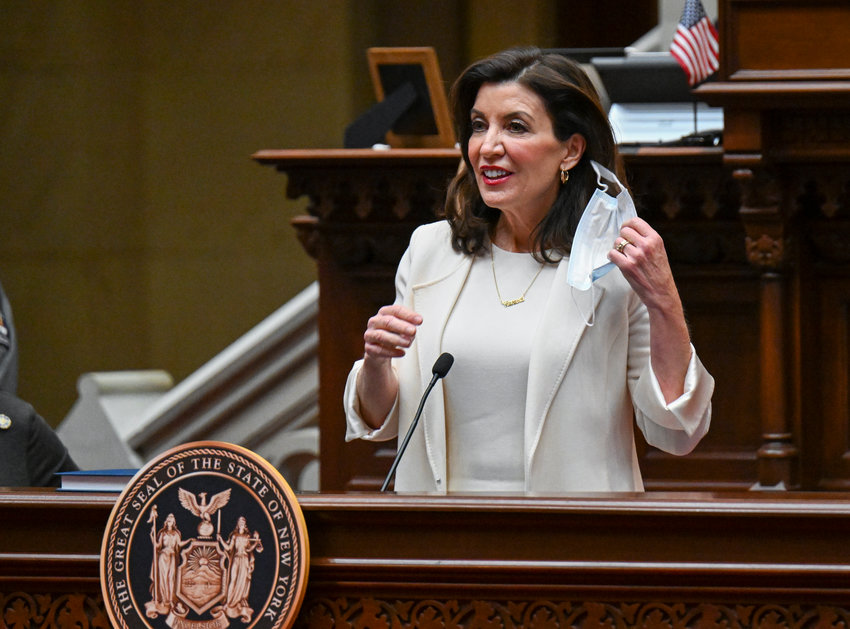 MINEOLA (AP) — A New York judge ruled Monday that the state's mask mandate can't be enforced, after it was reinstituted by Gov. Kathy Hochul over concerns about a winter surge of coronavirus cases. …