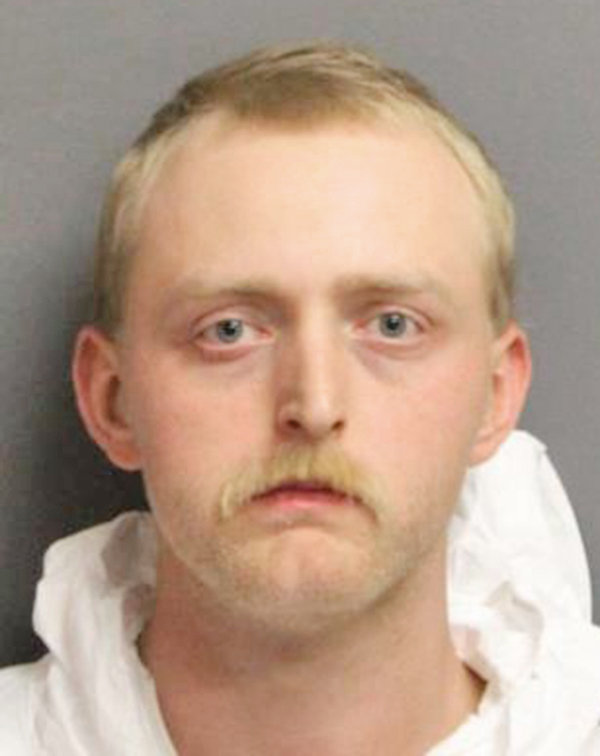 UTICA — Accused brother-killer Matthew Westcott admitted to the first state trooper on the scene at his family home in Taberg that he killed his brother James because “I couldn’t take it anymore,” according to testimony in Oneida County Court on Friday.

With an upcoming murder trial expected later this year, a hearing was held in on Friday to determine if that admission and other statements Westcott made can be used at trial. The trial date has not yet been set.

Westcott, age 27, is charged with one count each of second-degree murder and third-degree possession of a weapon for shooting and killing his brother, James, at their family home on Route 69 on the morning of Sept. 17. Westcott has pleaded not guilty to the charges.

Westcott’s co-defendant and other brother, Micheal Westcott, age 31, has also pleaded not guilty to his own charges and is also set for trial later this year. Micheal Westcott is accused of stabbing James in the back of the head with a knife after James had already been shot.

A suppression hearing was held before County Court Judge Robert L. Bauer on Friday to discuss several statements that Matthew Westcott made to state police on the day of the homicide. The hearing was to determine if the state police followed all of Westcott’s rights when speaking with him when he was in custody.

Sgt. Jeffrey Wegrzyn testified on Friday that he was the first law enforcement officer to arrive at the Westcott family home on Sept. 17. He told the judge that Westcott’s mother and father pointed him out and said Westcott would cooperate. Wegrzyn testified that he put Westcott in handcuffs and put him in the back of the patrol car.

Wegrzyn testified that he read Westcott his Constitutional Miranda Rights — including the right to an attorney and the right to remain silent — while Westcott was seated in the back of the patrol car. Wegrzyn admitted that he did not have any paperwork for Westcott to sign to affirm his rights, that it was a verbal exchange only. Wegrzyn testified that a second trooper was at the car to witness the entire exchange.

After being read his rights, Wegrzyn said Westcott “just started talking.” “He said, ‘I’m sorry, he was a threat. He threatened everybody’,” Wegrzyn testified about Westcott’s statements.

Wegrzyn also told the judge that Westcott claimed “everything went blank” and he could not remember the exact series of events wherein state police said Westcott shot his brother with a shotgun.

At no point during the brief conversation did Westcott ask for an attorney or ask to stop talking, Wegrzyn testified. He told the judge he then transported Westcott to the state police headquarters in Oneida, where he was handed over to investigators.

Inv. Christopher L. Kolozsvary testified on Friday that he interviewed Westcott for about three hours, almost all of which were recorded. Kolozsvary said there was a brief technical glitch in which they were unable to record three minutes of the three hour interview.

Kolozsvary told the judge that he relied on Wegrzyn’s word that Wegrzyn had already read Westcott his Miranda Rights, so Kolozsvary did not read the rights a second time before the interview. Towards the end of the three hours, Kolozsvary said he worked with Westcott to put down a written statement of what happened. After taking the statement, Kolozsvary testified that he went over Westcott’s Miranda Rights again, and he had Westcott sign a form acknowledging the rights.

Kolozsvary confirmed that Westcott never asked to speak to an attorney. Judge Bauer will issue his decision on the statements at a later date.