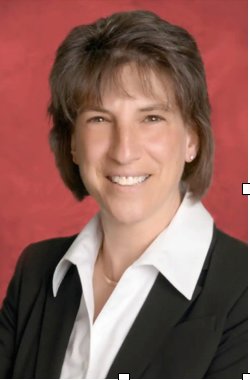 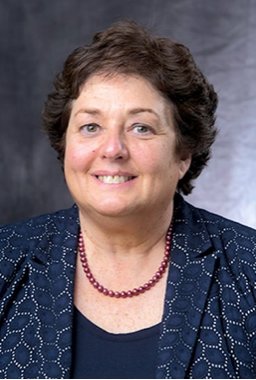 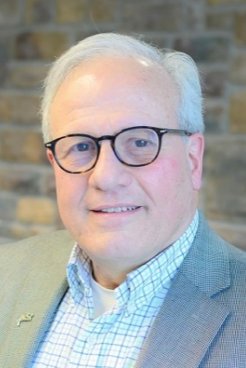 The Air Force Research Laboratory (AFRL) is the primary scientific research and development center for the Department of the Air Force. AFRL plays an integral role in leading the discovery, development, and integration of affordable warfighting technologies for air, space, and cyberspace force.

With a workforce of more than 11,500 across nine technology areas and 40 other operations across the globe, AFRL provides a diverse portfolio of science and technology ranging from fundamental to advanced research and technology development.

The program’s goal is to help civic leaders better understand the AFRL and Air Force mission to help them better advocate for the service in multiple areas within their respective community roles.

“Public trust and community support are vital to a strong military installation,” said Col. Fred Garcia, II, AFRL Information Directorate commander. “Many of our airmen, science and technical staff and their families work and live in Rome.”

He said, “The local community affects every aspect of our daily lives. The Civic Leader Program enables a healthy relationship between the base and the local area. It is an integral piece of our overall community outreach efforts, and their perspectives and expertise will help strengthen our joint war-fighting team. We thank them for helping us on this journey.”

This year’s civic leaders will learn about AFRL priorities and progress while strengthening bonds and partnerships. The AFRL Civic Leader program consists of unpaid advisors, key communicators, and advocates for AFRL issues and the airmen and guardians across the service. They also provide timely, pertinent information on general interest subjects, especially those with application in a civic leader’s local area, according to the announcement.

“I know that this group of leaders are excited to be part of the program,” said Michael Hayduk, deputy director of AFRL Information Directorate. “Each individual was a great choice, and they have seen it all here in Rome. They went through the BRAC process of Griffiss AFB in 1995 to stand up the Information Directorate as a lab for the Air Force and the redevelopment of our local area with so many new projects that make Rome a great home for AFRL. These three individuals are ardent supporters of AFRL’s mission and will be great representatives of the community in this program.”

AFRL Civic Leaders explain and interpret AFRL programs, positions, and other areas of interest to the public they represent; experiencing missions across the service provides first-hand knowledge and understanding to aid members of the Civic Leader program in their discussions with those outside of the military.