UTICA — Unchanged since 2018, solid waste collection fees in the city will increase — but not until next year, according to officials at Wednesday’s Common Council meeting. At a pre-meeting … 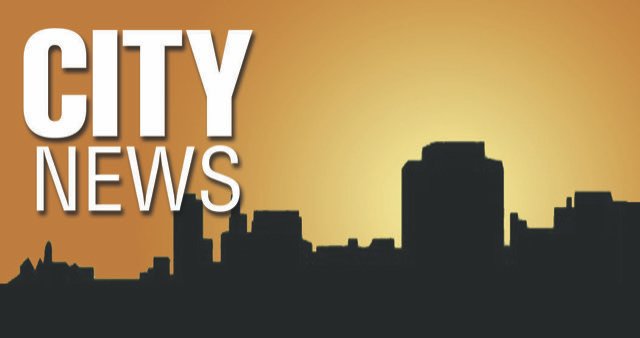 UTICA — Unchanged since 2018, solid waste collection fees in the city will increase — but not until next year, according to officials at Wednesday’s Common Council meeting.

At a pre-meeting held before the full, regular council meeting, William Rabbia, executive director of the Oneida-Herkimer Solid Waste Authority, gave a presentation to lawmakers, explaining why the fees were increasing.

“Councilors passed a resolution a few meetings ago extending the agreement between the city and the Solid Waste Authority,” Rabbia said. “And our main responsibility as part of that agreement is to manage curbside collection of garbage and recyclables in the city.”

The bid for collection services for 2023 was put out in January, and five companies submitted proposals.

Rabbia said that comparing the current cost to the lowest of the five bids received would represent a 24% increase.

“Five years ago, when we bid the same contract, we saw a 25% increase,” he said. “We actually thought we’d see a higher increase. The 24% increase holds the contractor’s fees for the whole five-year term and allows the rate change we’re asking the council.”

This fee increase breaks down as follows:

“The rate the city of Utica residents pay for a service that no other community gives... is far above any community,” Rabbia said.

“With the increases, a single-family house that uses one large bag a week would see a $19.20 annual increase,” he added.

At the regular meeting, the resolution to amend Section 2-22-110 of the Utica City Code of Ordinances to increase fees was brought before the council.

Before the vote, Council President Michael Galime said he has family members who have moved out of the city limits. “They constantly comment how they miss our garbage collection,” Galime said. “It sounds crazy, but we can put a lot out there at a pretty good value.”

The resolution was passed unanimously. These rate changes will go in effect on April 1, 2023.