The town of Dryden will launch a municipal broadband service next week, becoming the first municipality in New York to serve customers with its own high-speed internet service. 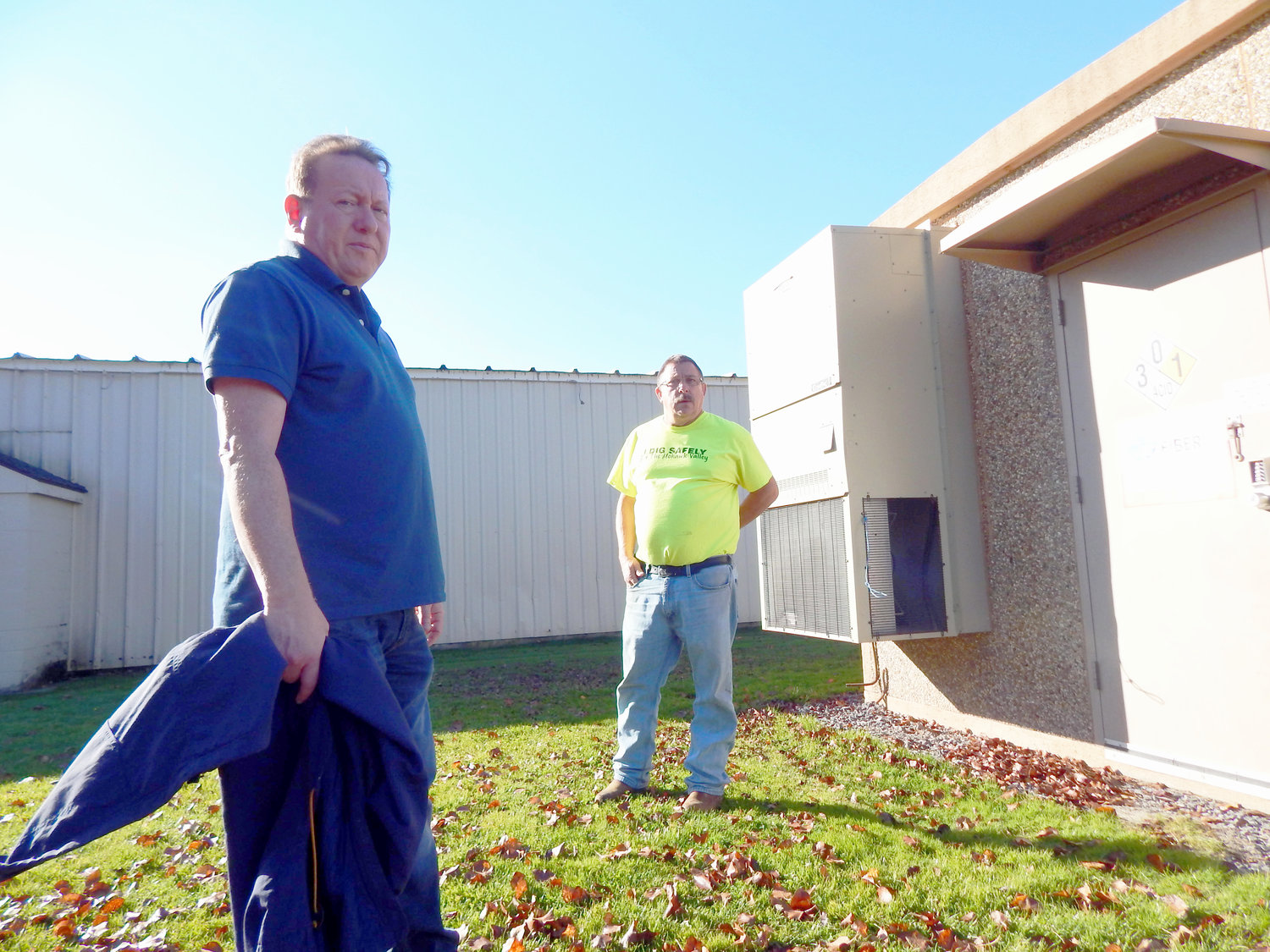 DRYDEN — The town of Dryden will launch a municipal broadband service next week, becoming the first municipality in New York to serve customers with its own high-speed internet service.

The cheapest option is 400 megabytes per second upload and download speed for $45 per month.

By comparison, Spectrum charges $39.99 for 500 megabytes per second and $59.99 for a gigabyte per second. But those speeds are for downloading, only.

Leifer said the cost for the service will be comparable to Spectrum in the beginning, but is expected to decrease over time after the initial buildout is paid for.

“One of the advantages to being a nonprofit is that we don’t have to answer to shareholders, who want a huge return,” Leifer said.

The project was born in 2018 out of the frustration the Dryden Town Board experienced while trying to persuade Spectrum to expand service into parts of town that lack high-speed internet, Leifer said.

Rather than give grant money to Spectrum to expand, as other Tompkins County towns had, the board decided to build its own network.

“Many parts of the town are underserved or not served at all,” Town Clerk Bambi Avery said. At her home, she is using Frontier DSL, which she said is nowhere near as fast as other services, especially the speeds that the town’s new fiber optic system would provide. “I’m anxious for it to come.”

“I live on a main road,” Avery said. “They get Spectrum above and below me, but it doesn’t connect to the strip that I live on.”

Having reliable high-speed internet can be life changing, she said.

“We all just went through COVID, right? It’s a huge deal for someone who struggles to have their kids do schoolwork at home,” Avery said. “There are little remedies — like our library has hot spots — but they can’t serve everyone, of course.”

“Some are never going back to the office after COVID, and the speed of your internet access makes a huge impact on your productivity,” she added. “It’s going to make a world of difference for a lot of people.”

Leifer anticipates the fiber cable will be useful for “easily the next 50 years.”

The total cost of the project is projected at around $15 million, Leifer said. The pilot phase of the project is paid for in part with $2 million in federal COVID-19 disaster relief funding, an Appalachian Regional Commission grant and some bond money.

The pilot will cover the southwest portion of the town into Etna; Leifer estimated there are about 50 residences within the pilot program’s reach. As the fiber is laid, much of it underground, Dryden Fiber will notify residents they can sign up for service.

After the pilot, the next phase of the project would connect the “backbone” of the project in the southeast area. Phase two will focus on the western half to the town and phase three the eastern half. The timeline is largely dependent on obtaining grants, Leifer said.

The project is expected to pay for itself in about nine years.

To find out more about Dryden Fiber, including ways to sign up, visit drydenfiber.com.