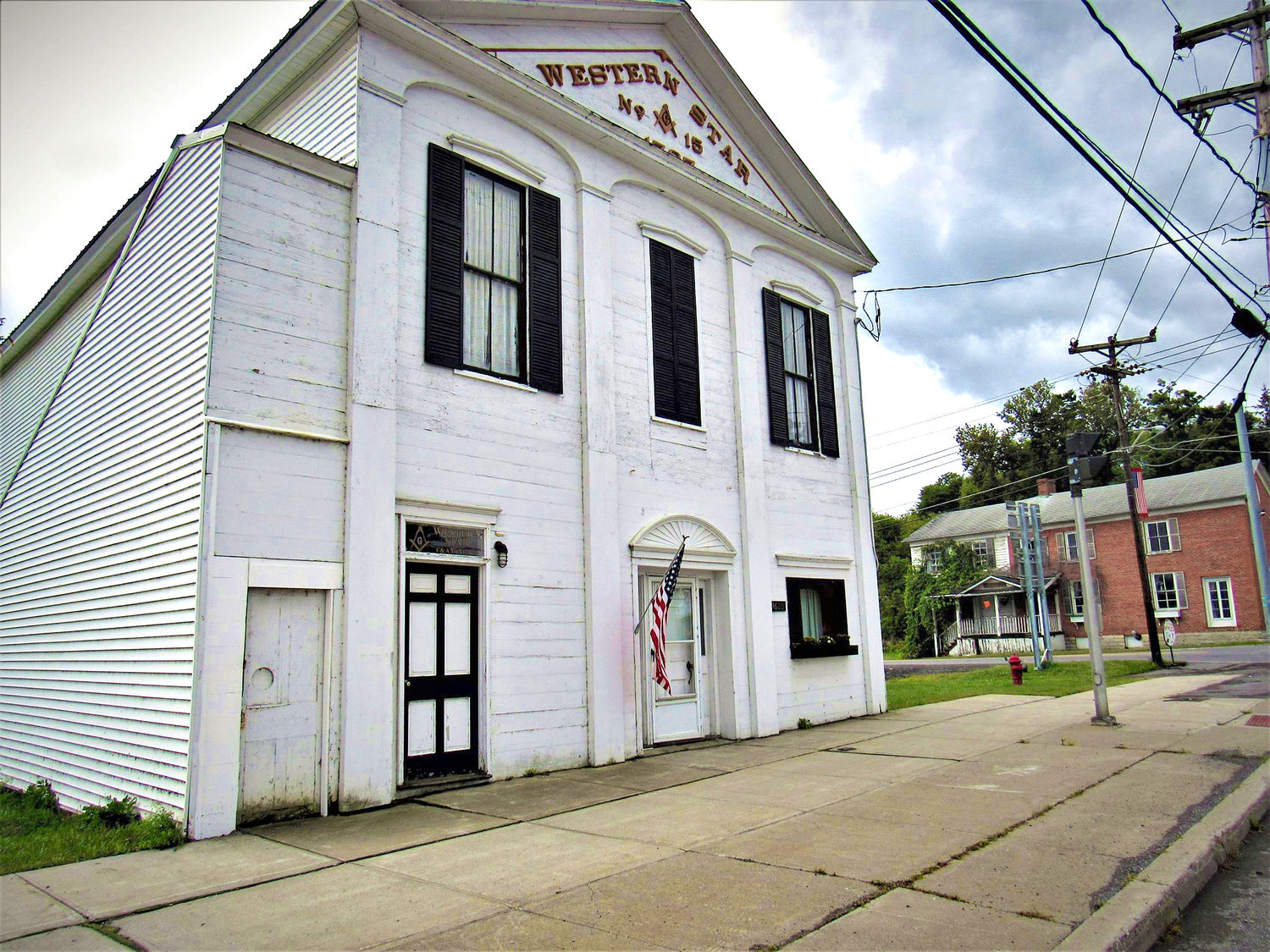 BRIDGEWATER — Five historic buildings in the town of Bridgewater will be open for the public to tour from 1 to 4 p.m. on Sunday, Aug. 21.

The tour, sponsored by the Upper Unadilla Valley Association, includes the following sites along state Route 8 and U.S. Route 20 in Oneida County:

All tour participants must stop first at the municipal building to pick up a tour booklet required for admission to all other sites.

One booklet will serve as admission to all five sites for every car. The cost is $5 per booklet, with children age 12 and under admitted free. Signs will be posted in front of each tour location, and guides will be available at each location.

The municipal building houses historical artifacts, in addition to town records. The one-story train station also houses a museum of historical items and serves as the meeting place for the Bridgewater Historical Society.

It was built by the short-line Unadilla Valley Railroad but also served the Delaware, Lackawanna and Western Railroad branch to Richfield Springs before it closed in 1960.

The hop barn and kiln were built in hopes of reviving the region’s once thriving hop farming industry.

The First Congregational Church, meanwhile, underwent various changes through the years, including the installation of a pipe organ in 1876 and the addition of stained glass windows in 1880.

The Western Star Lodge was founded in 1796 by original Bridgewater settlers Joseph Farwell and Ephriam Waldo. Lodge members met at Farwells Hill until a building was erected in 1816 on the site of the Cottage Hotel barn on the southwest corner of routes 8 and 20. The lodge moved to its present location in 1864. Design aspects were dictated by the teachings and practices of the secret fraternal society of Free and Accepted Masons.

The association was established in 1969 to preserve and protect the natural and historic resources of the Upper Unadilla Valley, an area that includes West Winfield, Bridgewater, Unadilla Forks, Leonardsville, and West Edmeston.