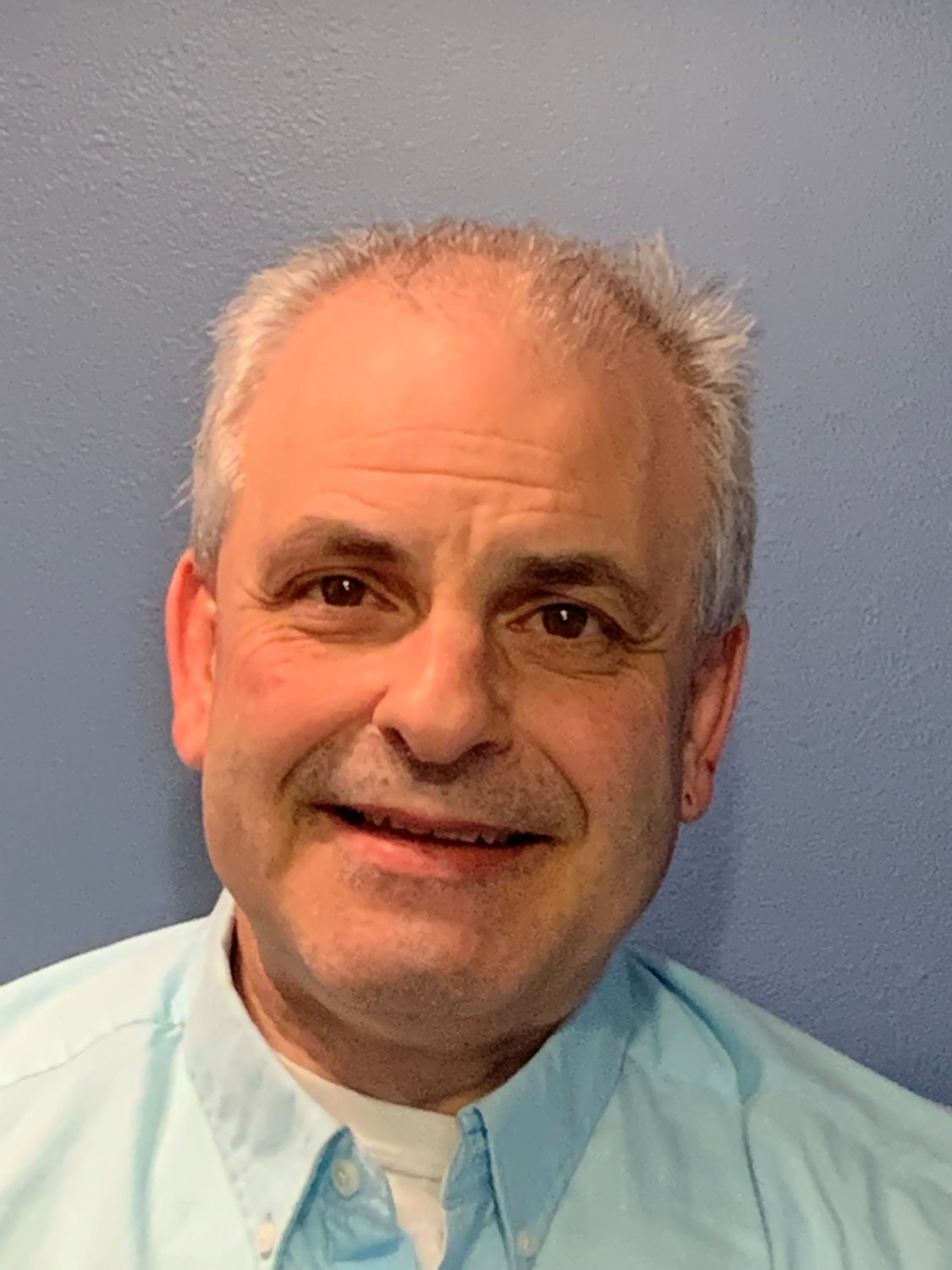 SHERRILL — Tops Friendly Markets, a full-service grocery retailer with stores in New York, Pennsylvania, and Vermont, has announced the promotion of Mike Suppa to store manager of the Tops store at 87 E. State St. in the Silver City.

Suppa was most recently the assistant manager at this location, a company announcement said.

The long-time career grocer began his career in 1982 as a bagger for P&C Foods. He transitioned to Tops in 2010 as an assistant store manager and has held the position over the years in several Tops store locations.

Suppa lives in Canastota with his family.

Tops is the 28th largest supermarket chain in the country, according to the company, and is always seeking individuals with a passion for the business. From various positions throughout our stores to warehouse opportunities and more, Tops may have employment opportunities. For information, visit:  https://www.topsmarkets.com/Careers/.

Based in Williamsville, N.Y., Tops Markets operates 160 grocery stores in New York, Pennsylvania, and Vermont, including five that are run by franchisees.

With over 14,000 associates, the company said it is dedicated to providing sustainably sourced, high-quality products, while helping its communities flourish via support for programs that eradicate hunger and disease, educate youth and reduce environmental waste and energy consumption.

• The chain recently received approval from the Federal Trade Commission for its merger with Price Chopper/Market 32. As a result of the regulatory review process by the FTC, 12 of the combined companies’ stores, including Tops locations in Sherrill and Rome, were sold to C&S Wholesale Grocers (C&S). The Tops stories in these locations will become Grand Union supermarkets.

During the transition, each store will close temporarily and reopen a few days later. Both the Rome and Sherrill stores are expected to close on Sunday, Feb. 20, and reopen on Saturday, Feb. 26. The official grand openings will take place on March 4.

GU Markets LLC, an affiliate of C&S Wholesale Grocers, will operate these stores when the transition is finalized.

Under the terms of the agreement, the two companies will be managed locally by their respective leaders and continue to be referred to by their established brand identities, but will be owned and overseen by a new parent company, Northeast Grocery, Inc.

The agreement cements an alliance between the two independent chains, as it virtually doubles their collective footprint in the Northeast.

With increased scale across their now-combined footprint of nearly 300 stores, officials said the merged companies are better positioned to leverage increased value for customers; advance shared opportunities for innovation; and fortify the depth of their expanded workforce, community, and trade partnerships, thereby becoming stronger.