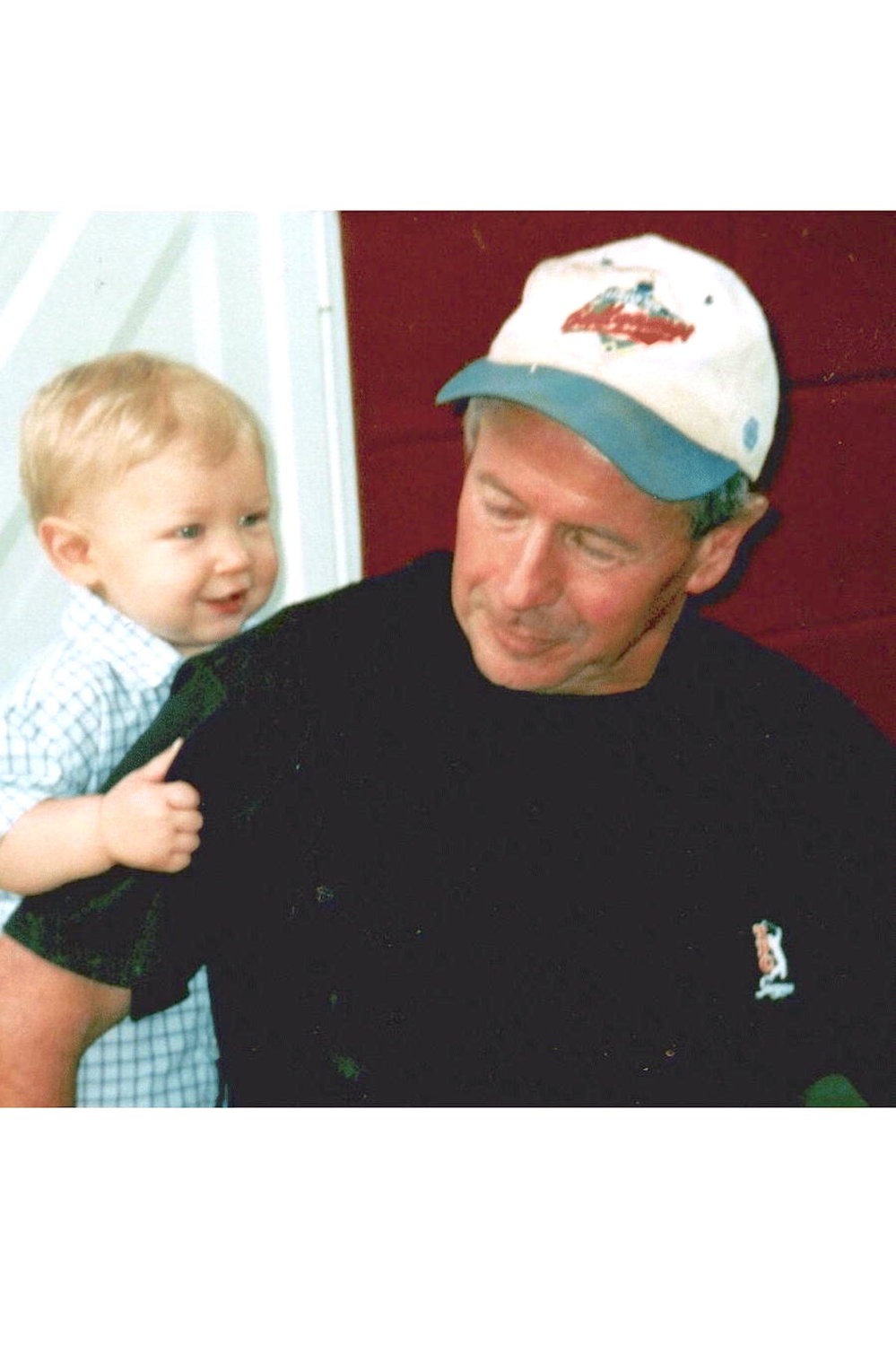 Tim joined the Army in 1963 at the age of 17. After basic training at Fort Dix in New Jersey he was stationed in Germany. From Germany he was sent to Vietnam. He was united in marriage to the former Diane M. Kohlepp on October 19, 1965. After serving in Vietnam and being honorably discharged in 1966, Tim returned to Rome. He retired from Griffiss Air Force Base in 1995. His happiest years came later in life when he became a Grandpa and when he was working for Panasci Excavating. He loved working alongside Todd, Charlie and Jimmy.

He loved his family, his friends, the outdoors, animals (especially his cat, Sully) and Old Milwaukee beer.

He is survived by his loving wife of 56 years, Diane; two daughters and sons-in-law, Noelle and Peter C. Manna, Holly and Robb Bowen Lokker; four grandchildren, Luke and Rachel Lokker, Carolyn and Catherine Manna; one sister and brother-in-law, Bonnie and Don Lipkin; three brothers and sisters-in-law, Jack Bowen, David and Betty Bowen, Eric and Linda Bowen; two sisters-in-law and a brother-in-law, Linda Pelano, Dory and Mark Mulkey; and many nieces and nephews.

Tim was predeceased by his parents, his youngest brother Greg, his best friend and brother-inlaw Chuck Pelano and his friend and nephew Charlie Pelano.

In keeping with his family’s wishes, Tim will be cremated and his family will celebrate his life privately.

If you would like to honor and remember Tim and his love for animals, please consider making a donation to the Humane Society of Rome, 6247 Lamphear Road, Rome, N.Y. 13440.