Tillerson to testify at corruption trial of Trump adviser

Rex Tillerson, who served a turbulent term as secretary of state under former President Donald Trump, is set to testify against the ex-chair of Trump’s inaugural committee.

Tillerson to testify at corruption trial of Trump adviser 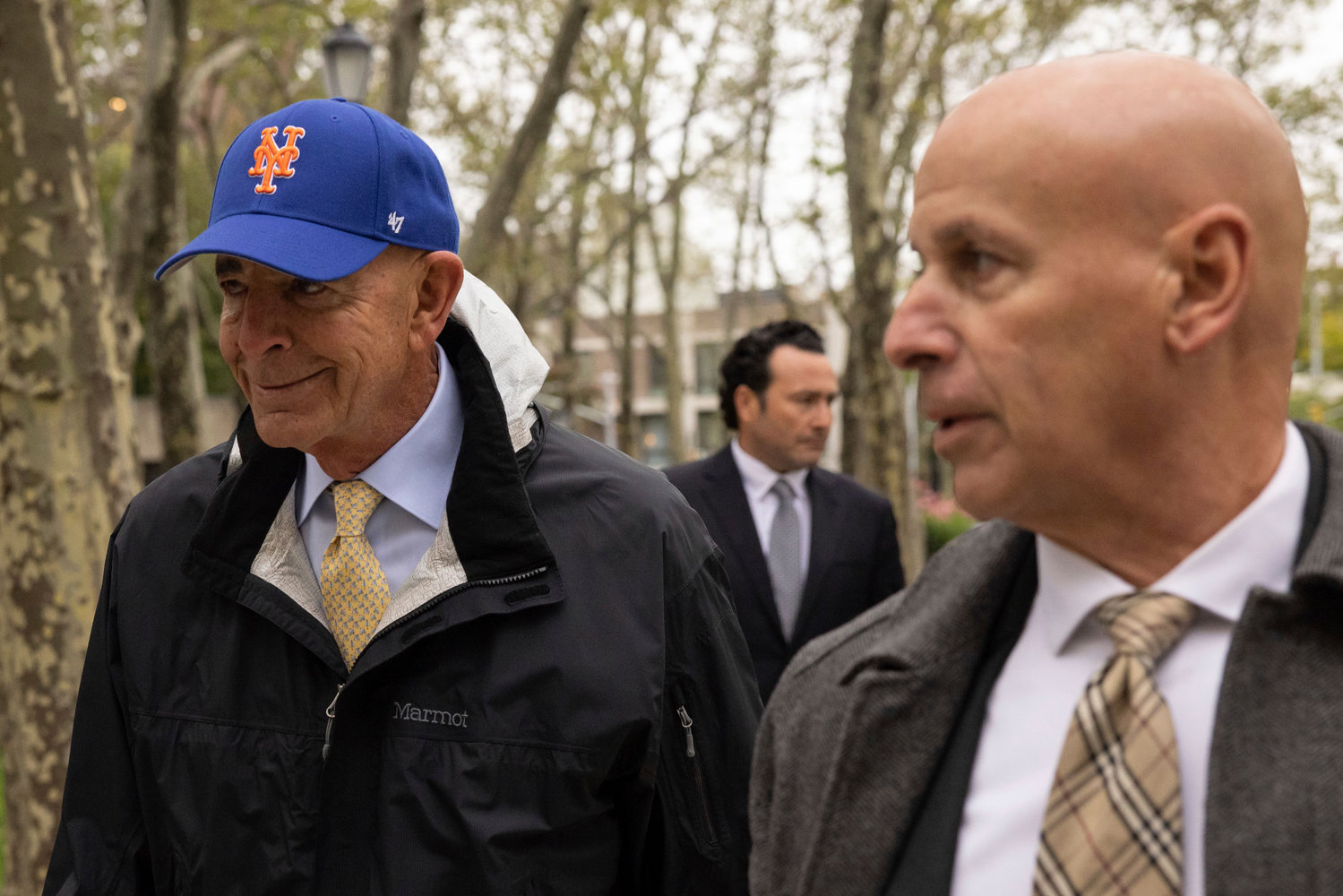 NEW YORK  — Rex Tillerson, who served a turbulent term as secretary of state under former President Donald Trump, is set to testify against the ex-chair of Trump’s inaugural committee.

Tillerson will be called Monday as a government witness at the federal trial of Tom Barrack, a billionaire private equity manager and Trump confidant who’s accused of secretly working as a foreign agent for the United Arab Emirates.

The former Exxon Mobil CEO would be the highest-profile witness so far at the trial, now in its third week in federal court in Brooklyn.

In 2018, Trump dumped Tillerson via Twitter, abruptly ending the service of a Cabinet secretary who had reportedly called the Republican president a “moron” but refused to step down, deepening disarray within the Trump administration.

Trump and Tillerson clashed on several foreign policy issues, including whether the U.S. would stay in the 2015 agreement to restrict Iran’s nuclear efforts, a deal Tillerson favored. Trump announced in 2018 that the U.S. was withdrawing from the agreement.

Barrack, 75, has pleaded not guilty to charges accusing him of acting as an unregistered agent of a foreign government, obstruction of justice and making false statements.

So far, prosecutors have relied on a trove of emails and other communications they say demonstrate how Barrack’s “unique access” to Trump to manipulate his campaign — and later his administration — to advance the interests of the UAE. The efforts included helping arrange an Oval Office meeting between Trump and Abu Dhabi’s Crown Prince Sheikh Mohammed bin Zayed Al Nahyan in 2017.

At the same time, UAE officials were consorting with Barrack, the energy-rich Gulf state rewarded him by pouring millions of dollars into his business ventures.