Tickets on sale for Pentatonix performance at Turning Stone 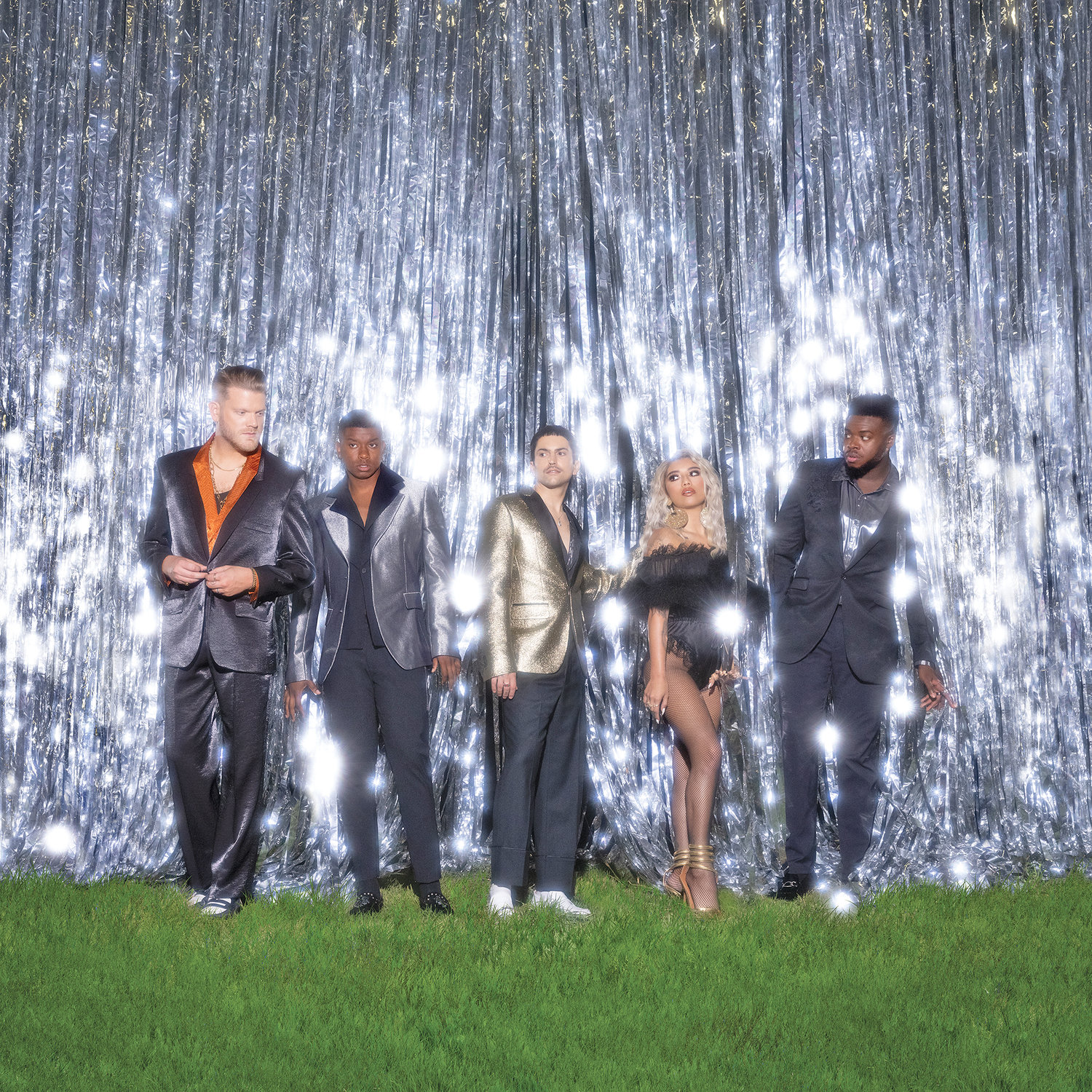 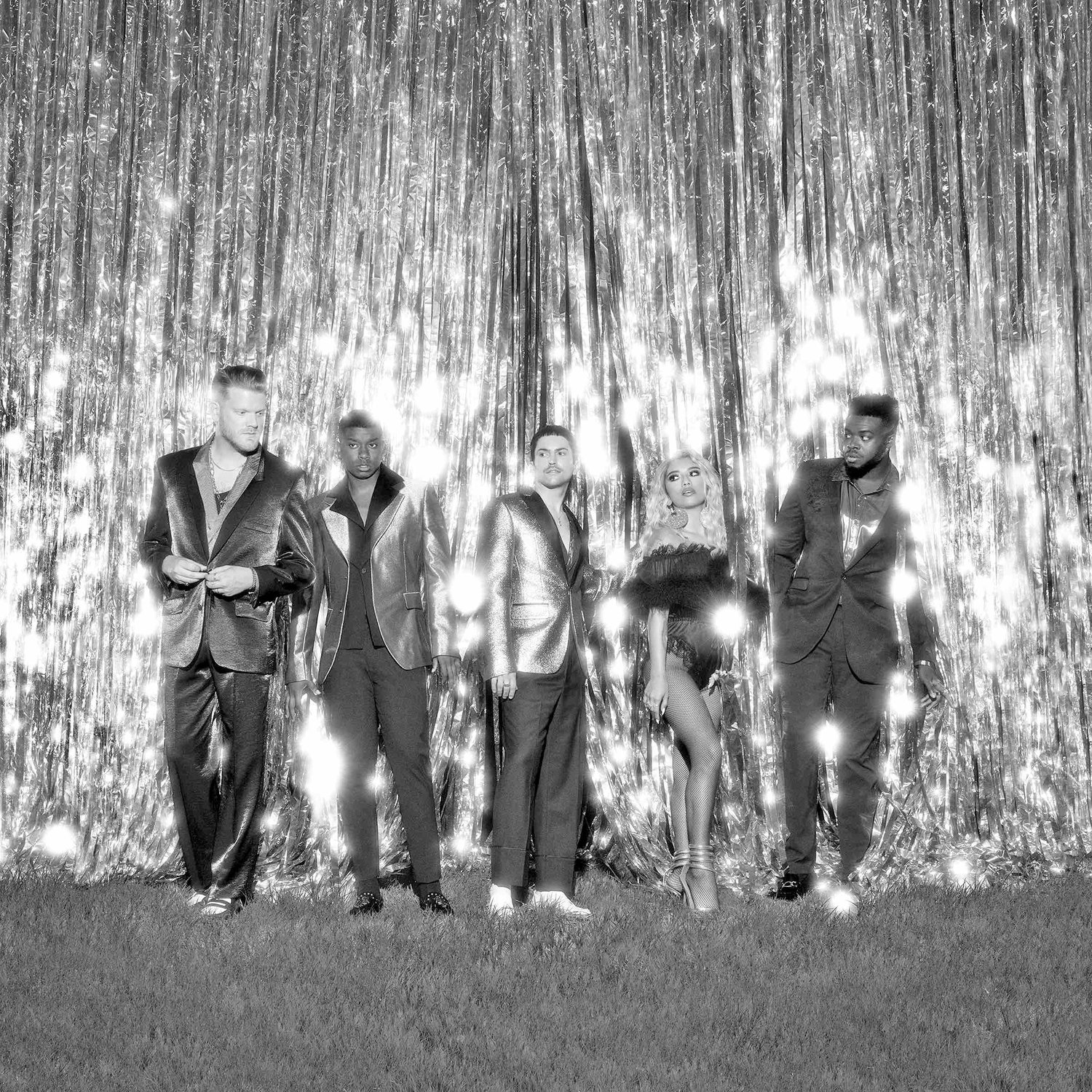 The new holiday album will be the sixth holiday-themed album by the quintet and will be released on Oct. 29 via RCA Records. To complement the album launch, Pentatonix will kick-off a national Evergreen Christmas Tour, including a stop at Turning Stone Resort Casino. The show at Turning Stone will be Pentatonix’s only show in New York.

Tickets for Pentatonix’s Dec. 5 Evergreen Christmas show at Turning Stone go on sale Friday, Oct. 1 at 10 a.m. with pre-sales starting on Wednesday, Sept. 29. Ticket prices start at $49. Tickets can be purchased in person at the Turning Stone Box Office, by calling 1-877-833-SHOW or online at Ticketmaster.

Three-time Grammy Award-winning and multi-platinum-selling artist Pentatonix has sold more than 10 million albums worldwide and performed for hundreds of thousands of fans at their sold out shows across the globe. Their YouTube channel boasts more than 19 million subscribers, yielding more than 5 billion video views.

Pentatonix has had two No. 1 albums on Billboard’s Top 200 Chart — 2015’s gold-certified self-titled album and the two-time platinum That’s Christmas To Me. The group has received multiple RIAA certifications for multi-platinum, platinum and gold-selling albums and singles, a Daytime Emmy nomination, starred in three holiday specials on NBC and appeared in the feature film, Pitch Perfect 2.

Last summer, Pentatonix released their At Home EP, which featured new arrangements of “Blinding Lights” (The Weeknd), “when the party’s over” (Billie Eilish), “Break My Heart” (Dua Lipa) and “Dreams” (The Cranberries), before releasing two original songs, “Happy Now” and “Be My Eyes” (from their album, The Lucky Ones), as well as an arrangement and video for Tears for Fears’ “Mad World.”

The quintet also celebrated the end of 2020 with a new holiday collection, We Need A Little Christmas, a performance at Macy’s Thanksgiving Day Parade and NBC’s New Year’s Eve broadcast. Most Recently, Pentatonix released their new original album, The Lucky Ones, in February of 2021 and The Lucky Ones Deluxe in September of this year.