Helping those in need is a year-round endeavor, and the local rescue Missions are more than happy to help. 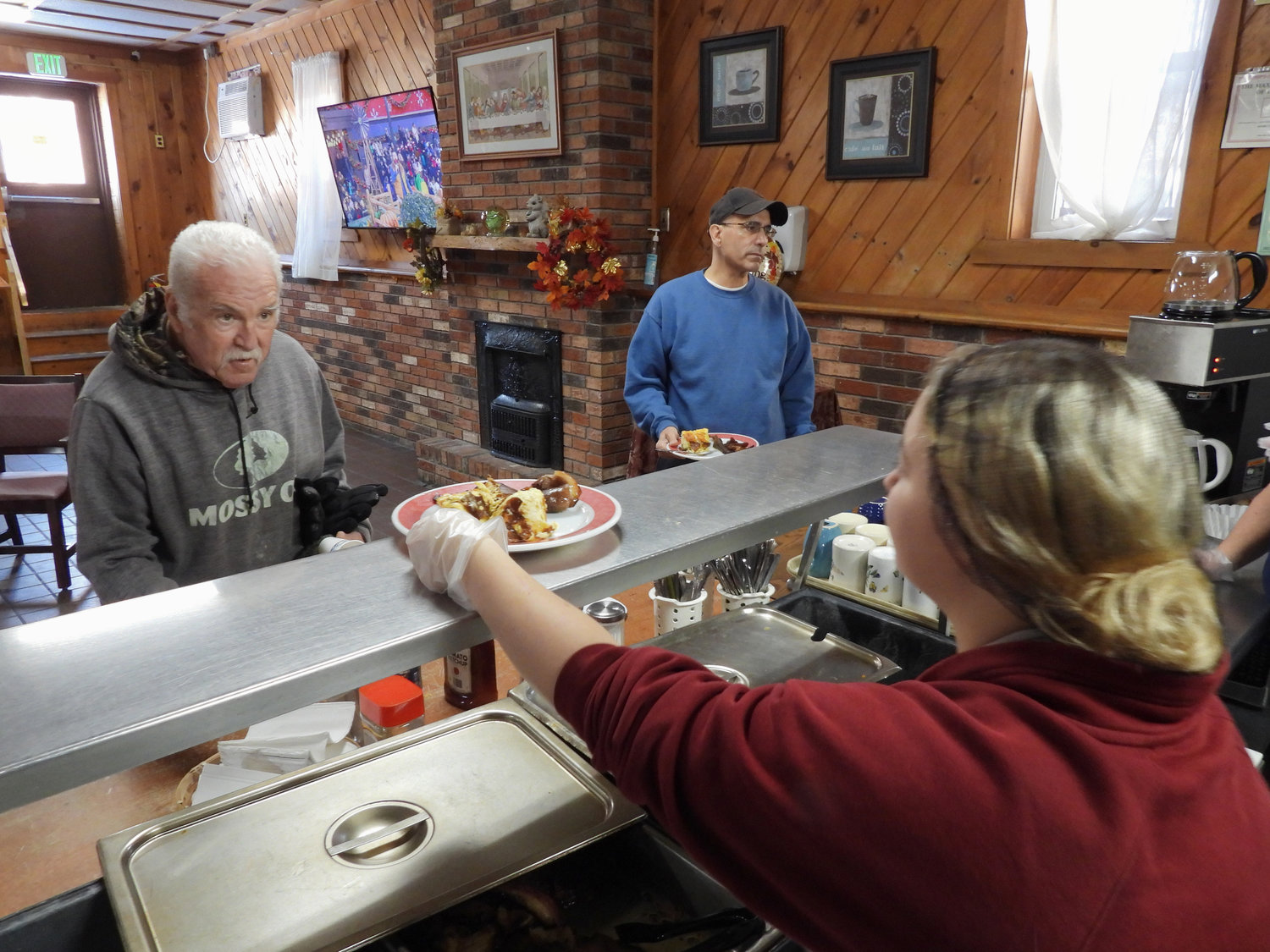 The Rescue Mission is devoted to feeding the community whenever they can, but Thanksgiving is a time when everyone should be able to sit down with friends and family for a holiday meal. Pictured are John McNamara, left, and Frank Cirillo grabbing a plate to eat together at the Rome Rescue Mission’s Continental Breakfast.
(Sentinel photo by Charles Pritchard) 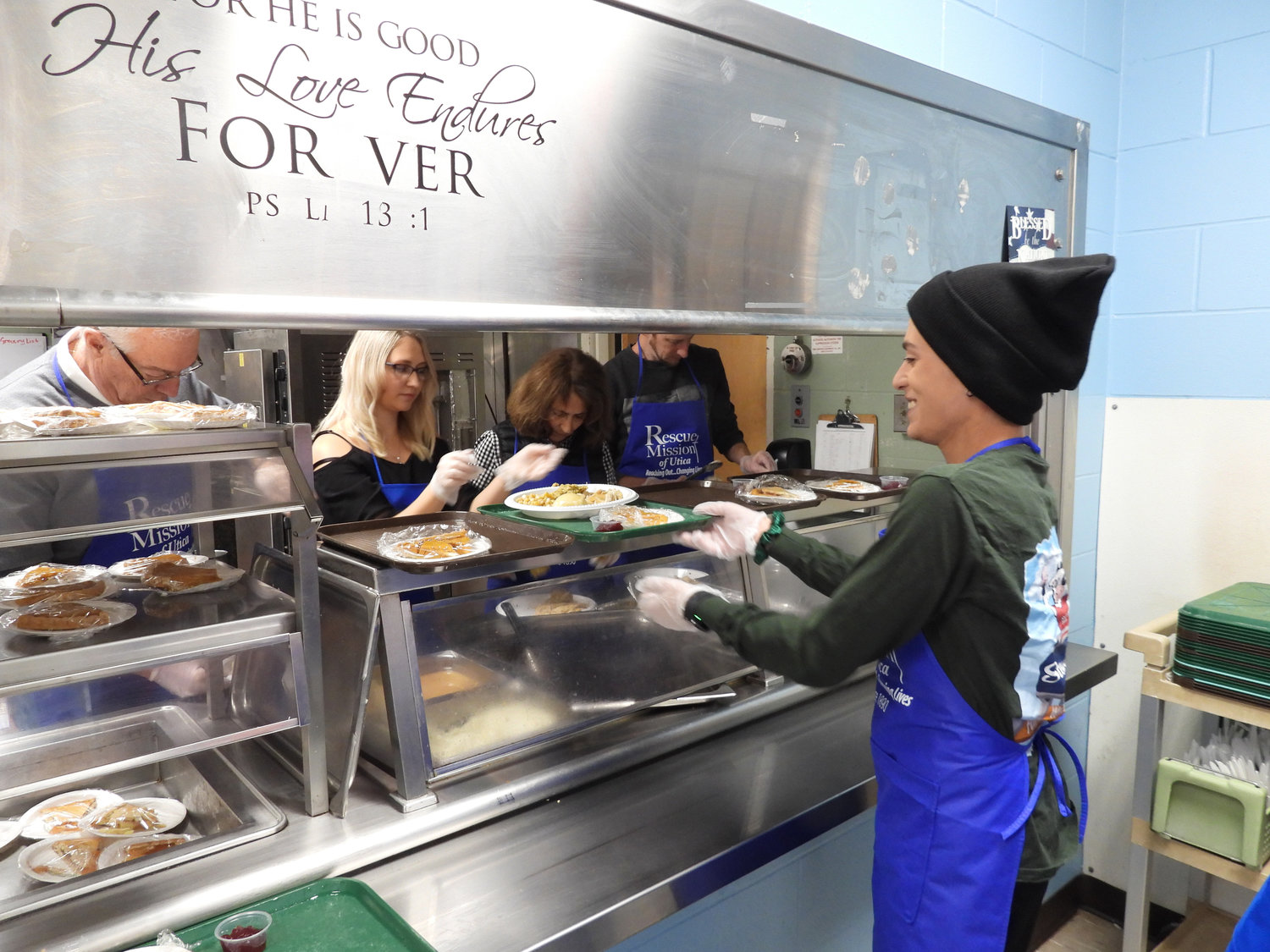 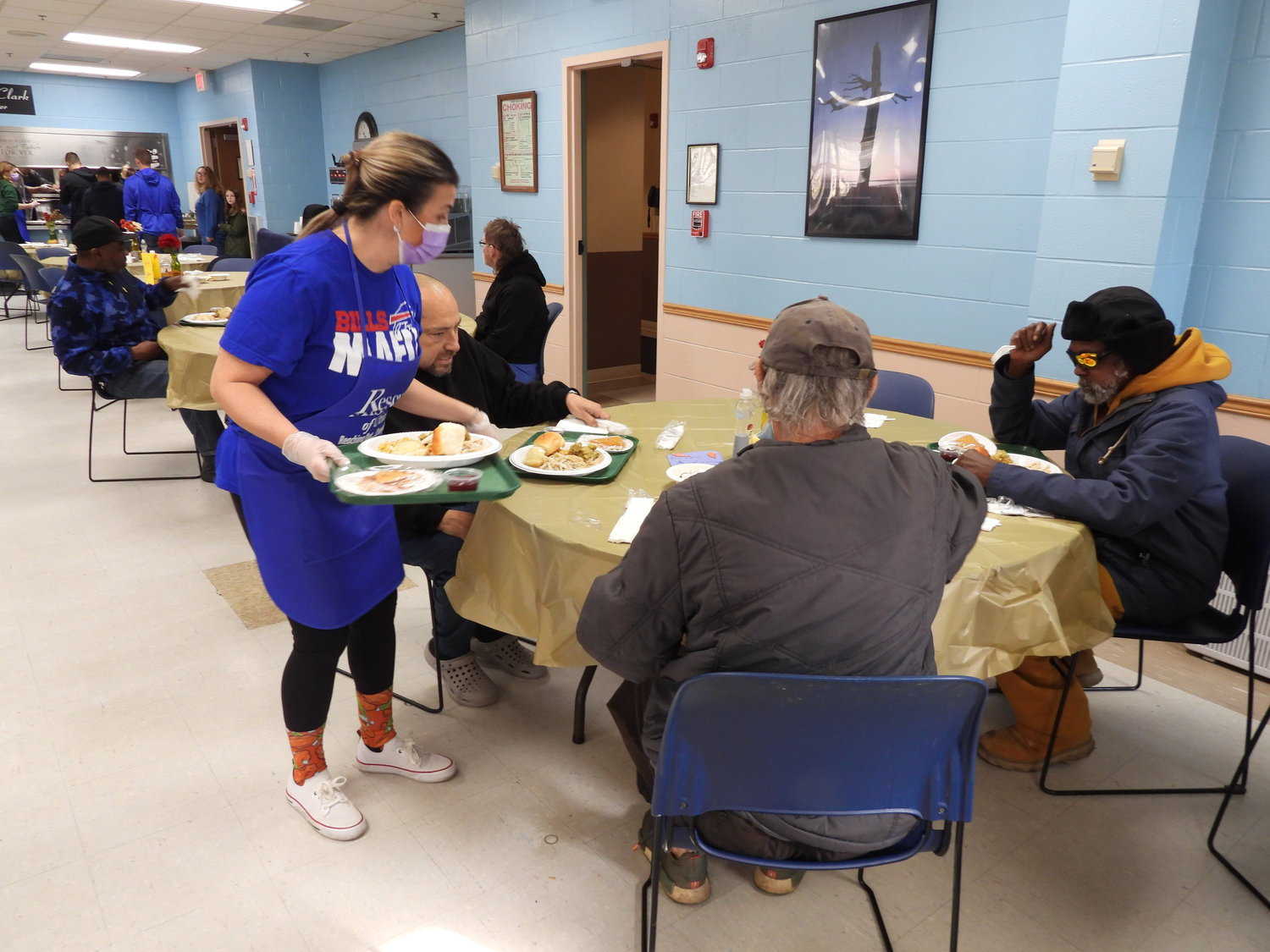 The Rescue Mission is devoted to feeding the community whenever they can, but Thanksgiving is a time when everyone should be able to sit down with friends and family for a holiday meal. Pictured is the Utica Rescue Mission, handing out plates for their Thanksgiving Luncheon
(Sentinel Photo by Charles Pritchard)
Previous Next
Posted Thursday, November 24, 2022 1:40 pm
More

For more information on the Rome Rescue Mission, visit https://www.romemission.org/

For more information on the Utica Rescue Mission, visit https://uticamission.org/

ROME/UTICA — Helping those in need is a year-round endeavor, and the local rescue Missions are more than happy to help.

"We gave away 1,500 turkeys on Tuesday," Miller said. "And we have our continental breakfast Thanksgiving morning and our Thanksgiving meal in the afternoon."

Given the state of things between the economy and inflation, Miller said the community has been amazing in their support.

"We’re very blessed to provide so much for so many people," Miller said. "We’ve seen an increase in people coming in who have never used our services before. So it’s a real positive thing to be able to help those people who are just having a tough time."

Among those attending the continental breakfast that morning in Rome were two local residents, John McNamara and Frank Cirillo.

"I love this place," McNamara said. "I wanted to come down here because I don’t have any specific gathering for Thanksgiving."

Cirillo, a minister, said that a lot of people don’t have anything to look forward to for the holidays.

"God says to feed the hungry. And this is a place where they can not only eat but feel loved," Cirillo said. "The people volunteering are doing what the Bible said."

"This is what it’s all about. People reaching out and people helping people," he added.

Over at the Utica Rescue Mission, around the same time, staff and volunteers were delivering meals to those in need and preparing for their sit-down meals.

Wendy Goetz, executive director of the Utica Rescue Mission, said they’ve been preparing 1,200 for those in the area.

"The Rescue Mission has, for the last 130 years, worked to bring the community a Thanksgiving meal," Goetz said. "We still do meals 365 days a year, three meals a day. But today is just a little bit more special. We do deliver home meals, but if someone’s alone or doesn’t have a place to go, they can sit down and join us." 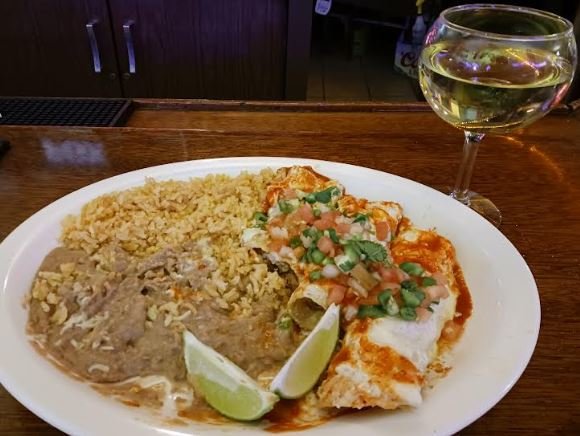