WASHINGTON, D.C. The House passed a wide-ranging gun control bill Wednesday in response to recent mass shootings in Buffalo, New York, and Uvalde, Texas, that would raise the age limit for purchasing … 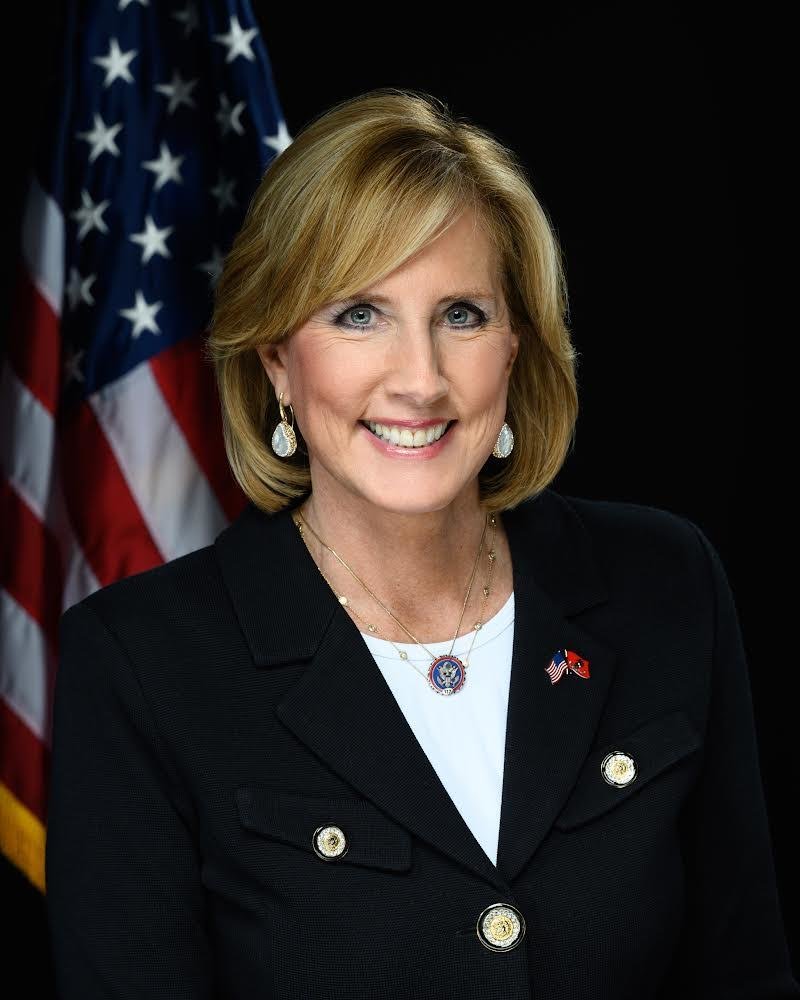 The House passed a wide-ranging gun control bill Wednesday in response to recent mass shootings in Buffalo, New York, and Uvalde, Texas, that would raise the age limit for purchasing a semi-automatic rifle and prohibit the sale of ammunition magazines with a capacity of more than 15 rounds.

The legislation passed by a mostly party-line vote of 223-204. It has almost no chance of becoming law as the Senate pursues negotiations focused on improving mental health programs, bolstering school security and enhancing background checks.

Rep. Claudia Tenney. R-22, New Hartford, who voted against the measure, said Thursday in a statement, “The recent shootings in Buffalo, Uvalde, and Tulsa are senseless acts of pure evil. Our nation grieves for those lives lost. As a mother, I can only imagine the pain and frustration families are experiencing as they cope with the loss of a son, daughter, mother, father, brother, or sister.”

“In the face of these tragedies, the question is not whether we should respond, but rather how we can respond effectively and responsibly to address rising crime in our communities,” Tenney said. “Unfortunately, House Democrats once again missed the mark. They failed to acknowledge the root causes of these tragedies. From the breakdown in our society and the fraying of the very social networks that once bound us together to criminal justice reforms that have demonized police while celebrating criminals, our country needs a serious course correction,” the New Hartford Republican said.

“Instead of knee-jerk reactions that undermine due process and infringe on our Second Amendment, there are commonsense steps Congress can take now to address the problem,” Tenney added.

“First, we should improve the existing background check system to make sure it works as intended. In Congress, I support legislation such as the 21st Century NICS Act, which would close the so-called, ‘Charleston Loophole.’ This measure could have prevented the tragic 2015 shooting in Charleston,” Tenney said.

“Second, we need to invest in mental health care and services. I am honored to have recently joined a bipartisan group of lawmakers to introduce the REACHING Improved Mental Health Outcomes for Patients Act. This bill would go a long way in improving mental health resources for Americans and law enforcement. Third, we must harden our schools by taking steps to increase teacher training and enhance facility security,” Tenney added.

“These shootings are a tragic symptom of a far more systemic deterioration of our society and institutions. Infringing further on the Constitutional rights and due process of law-abiding Americans is not the answer, and it will not solve the problem,” the Republican lawmaker said.

The House bill stitches together a variety of proposals Democrats had introduced before the recent shootings in Buffalo and Uvalde.

The suspects in the shootings at the Uvalde elementary school and Buffalo supermarket were both just 18, authorities say, when they bought the semi-automatic weapons used in the attacks. The bill would increase the minimum age to buy such weapons to 21.

The House bill also includes incentives designed to increase the use of safe gun storage devises and creates penalties for violating safe storage requirements, providing for a fine and imprisonment of up to five years if a gun is not properly stored and is subsequently used by a minor to injure or kill themselves or another individual.

It also builds on executive actions banning fast-action “bump stock” devices and “ghost guns” that are assembled without serial numbers.