ROME — A 19-year-old has been charged for the second time in two days after firing a gun into the air on West Dominick Street in Rome Tuesday afternoon, according to the Rome Police Department. The … 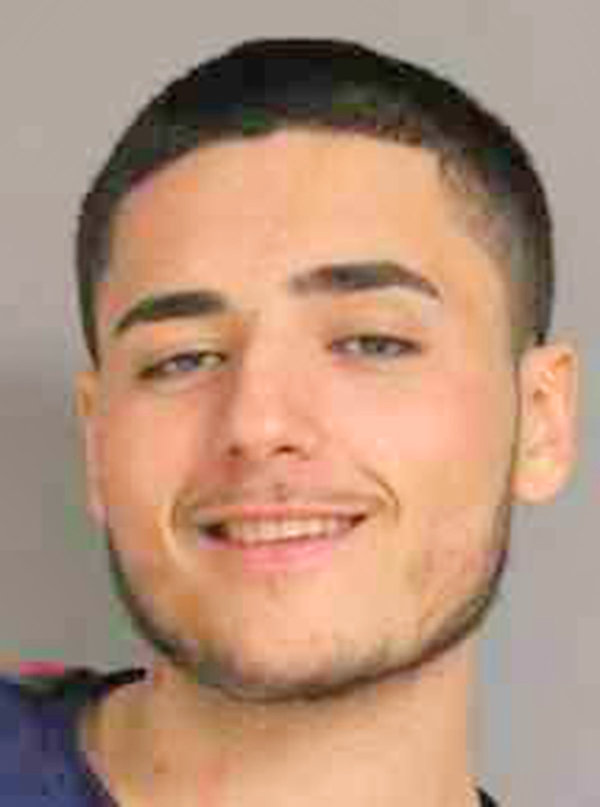 ROME — A 19-year-old has been charged for the second time in two days after firing a gun into the air on West Dominick Street in Rome Tuesday afternoon, according to the Rome Police Department.

The shots fired were part of a series of harassment against the same residents on West Dominick Street, police stated.

At about 11:30 a.m. Monday, police said they were dispatched to the 900 block due to a reported threat on social media. Police said they encountered Ernest H. Fancher Jr., of Rome, approaching the residence on foot, and he started yelling at and harassing the people who lived at the home — even with uniformed police officers on the scene.

Officers attempted to calm the situation, and police said Fancher took a swing at one of the residents. Police said Fancher ended up hitting a police officer instead and he was taken into custody for third-degree assault, second-degree harassment and disorderly conduct.

Fancher was issued an appearance ticket to appear in Rome City Court because the offenses did not qualify for bail, police stated.

At 3:29 a.m. Tuesday, police said they were called back to the same residence for a report of shots fired. Police said they discovered that a window on the second floor had been shot out. That incident remains under investigation.

At 2:13 p.m. Tuesday, police said Fancher returned to the residence and fired a handgun multiple times into the air. Police said Fancher attempted to flee the area and he was taken into custody a short time later.

Fancher is charged with first-degree reckless endangerment, second-degree possession of a weapon and criminal possession of a firearm, police stated. He was taken to the Justice Building on North James Street and was held in lockup overnight to await arraignment Wednesday morning in Rome City Court.

Police noted that there is no immediate danger to the public at large because they believe the incidents were all targeted at the residents in the 900 block of W. Dominick St.