It is almost time for the doors to open at the Woodland Farm Brewery Taproom at the Hulbert House on Main Street, according to owner Keith Redhead. Redhead hopes to be open by Thanksgiving. … 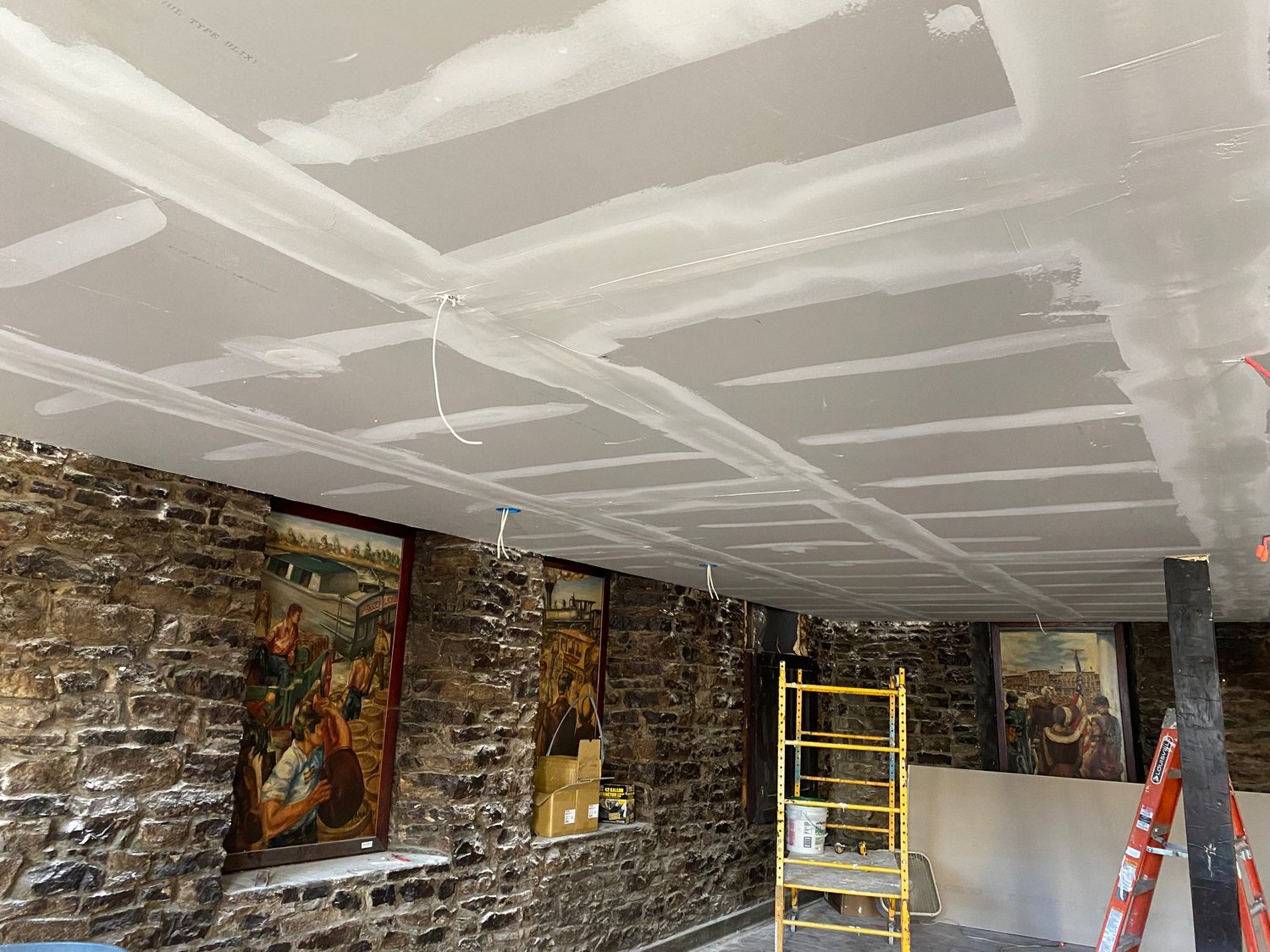 Work continues on the Taproom at the Hulbert House in Boonville. The new project is trying to preserve as much of its historic setting as possible, according to owner Keith Redhead.
(Photo submitted) 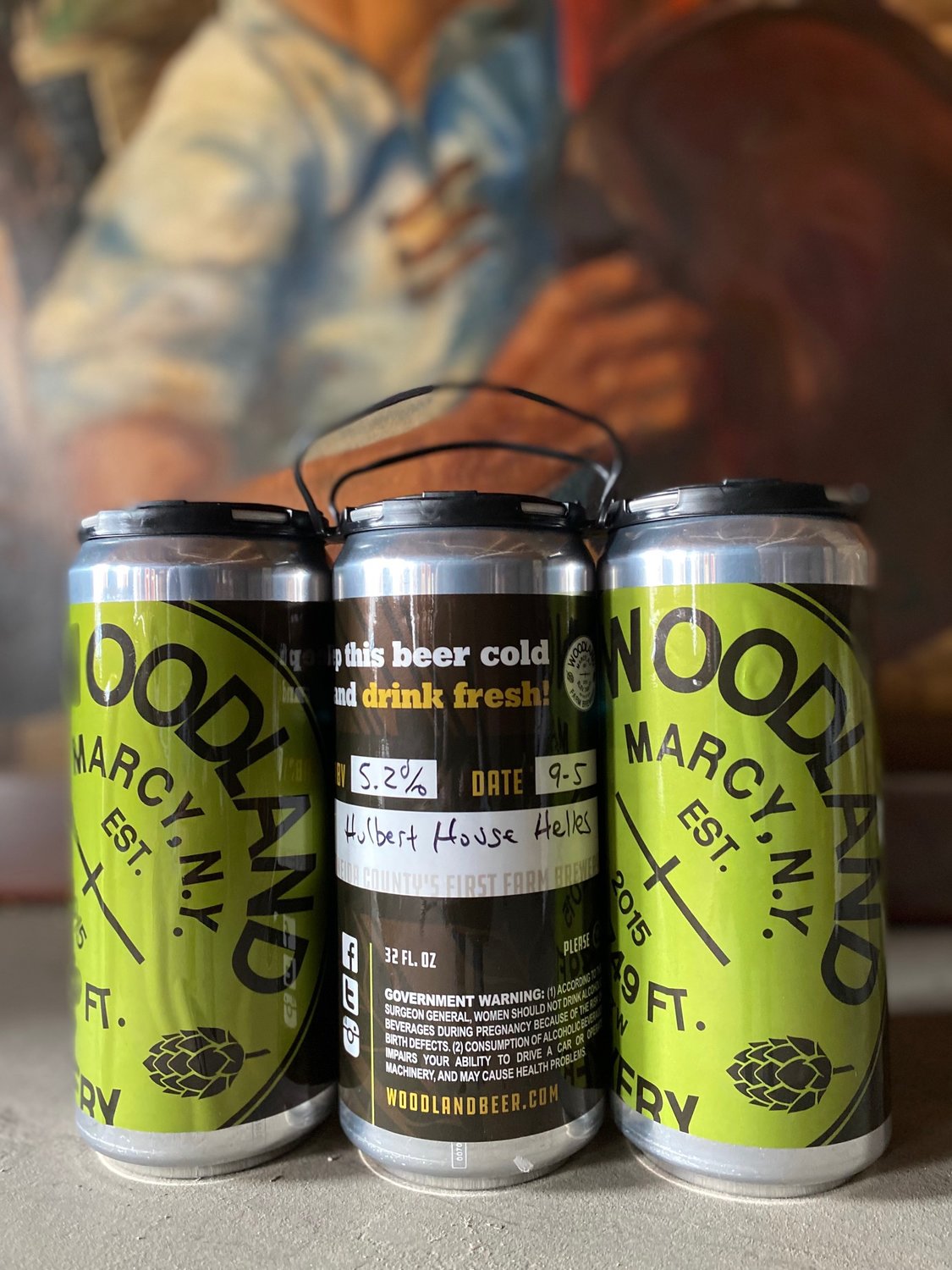 It is almost time for the doors to open at the Woodland Farm Brewery Taproom at the Hulbert House on Main Street.
(Photo submitted)
Previous Next
Posted Tuesday, November 8, 2022 10:00 am
Megan Plete Postol, Special to the Daily Sentinel

BOONVILLE — It is almost time for the doors to open at the Woodland Farm Brewery Taproom at the Hulbert House on Main Street, according to owner Keith Redhead.

Redhead hopes to be open by Thanksgiving. The plan is to do an exclusive soft launch with members of Woodland Farm Brewery’s “Pint Club,” which is the brewery’s rewards program which patrons can enroll in at the beginning of each calendar year.

“We will likely have a couple of private soft openings followed by a quiet opening with a grand opening celebration some time in December,” Redhead said.

It has been a busy year of renovations, the brewery owner said.

Redhead said they have taken care to preserve as much as the original historic details as possible. The exposed brick wall and wood floor will remain, as will the paintings that have hung in the space for decades. Even the mounted moose and deer heads will be hung back on the wall.

At this point the big aspects of the project are complete — and it is down to the finishing touches.

“Most of the major renovations are finished and we are working to tidy up the space, install fixtures, furniture, and draft equipment,” Redhead said.

The taproom will serve 10 select beers brewed at the Woodland Farm Brewery location in Marcy, in addition to New York State hard ciders, wines, and cocktails with New York distilled spirits. The kitchen and beer menu will be similar to what they serve at their original location and will include burgers, sandwiches, wraps, flatbread pizzas, and more.

It is now time to hire a new team for the historic location. Woodland Farm Brewery Taproom at the Hulbert House management staff are currently accepting applications for bartenders and kitchen staff. Resumes can be sent to general@woodlandbeer.com