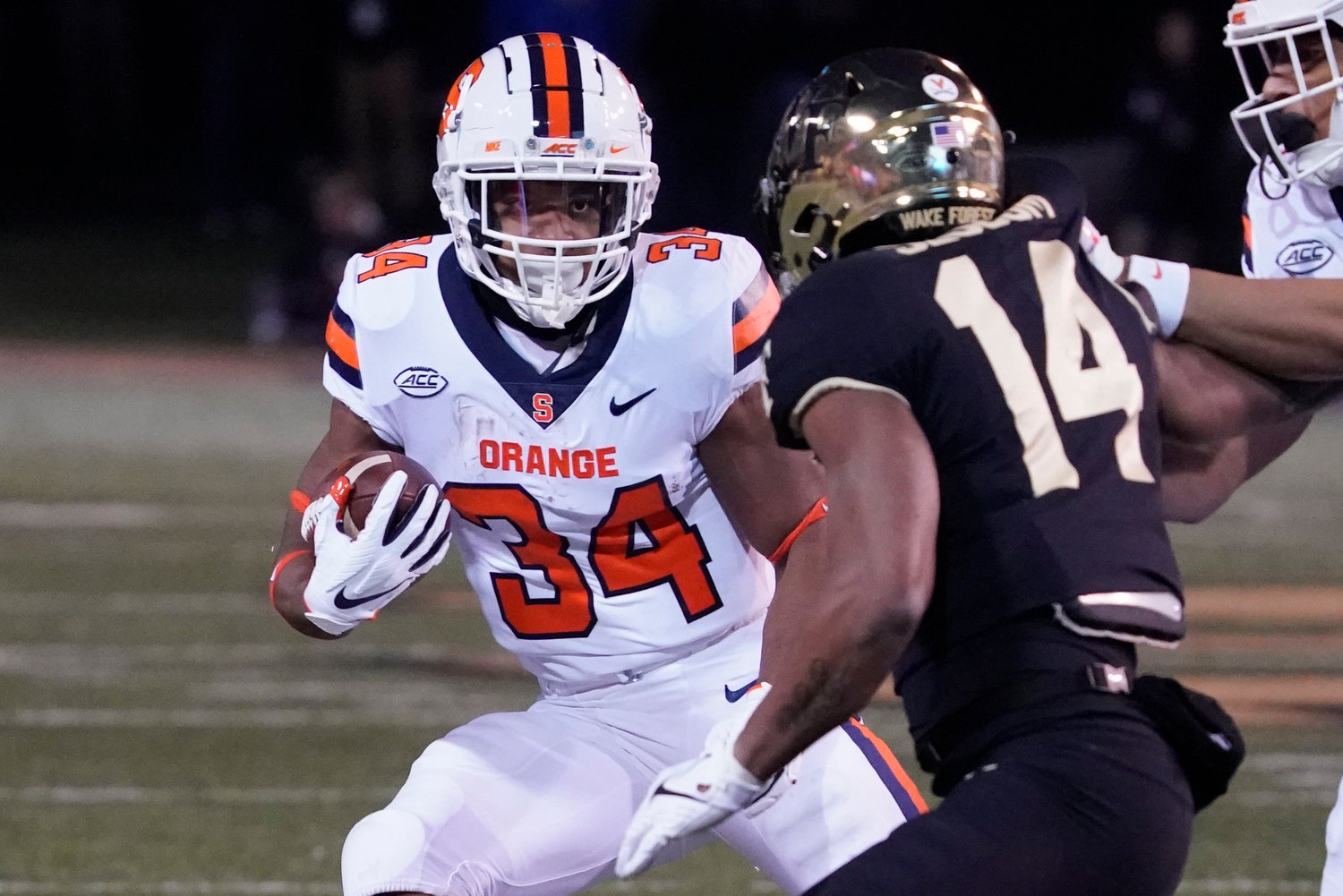 It is unclear if he will play for the Orange against the University of Minnesota in the Pinstripe Bowl on Thursday, Dec. 29 at Yankee Stadium in New York City.

A two-time All-ACC selection and 2021 All-American, Tucker is the first player in Syracuse history to have back-to-back 1,000-yard rushing seasons. He set a program record for single-season rushing yards last season with 1,496 and followed that with 1,060 during the 2022.

If it is Tucker's last game with Syracuse, he'd finish his time with the program with the third-most career rushing yards (3,057) behind Orange greats Walter Reyes (3,424) and Joe Morris (4,299), according the Sports Reference website.

He had 31 career touchdowns (27 rushing, four receiving). He added 622 receiving yards to his total offensive yardage. Across 33 games over three seasons, Tucker finished 17 with over 100 yards.

Though Tucker found less consistent success this season than he did last, he still finished as the No. 3 running back in the ACC and Top 30 at the FBS level in rushing yards. He was a second-team All-ACC selection by both the conference and The Associated Press.

Tucker is the third Syracuse player to officially declare for the draft this season, joining fullback Chris Elmore and cornerback Garrett Williams.

Syracuse made an addition to the coaching staff, hiring Rocky Long as its new defensive coordinator.

His hiring was announced Saturday via a news release from the university.

“I’m excited to be here and to get to work,” Long said in the news release. “I’m grateful for my time at New Mexico and the chance to work with Coach Gonzales again these past few years, but Iooking forward to this new opportunity here in Syracuse.”

Long is a longtime teacher of the 3-3-5 defensive system, which Syracuse uses.

Syracuse found success using Long’s system under Tony White’s leadership, finishing No. 29 in total defense this season just a few years after finishing in at No. 115 in 2019. The Orange also finished No. 19 in passing yards allowed and No. 36 in scoring defense.

White, who joined Syracuse in 2020, recently departed for the defensive coordinator job at Nebraska.

Long was also a head coach at San Diego State from 2011-19. He holds an all-time head coaching record of 146-107. He is a three-time Mountain West Coach of the Year honoree. 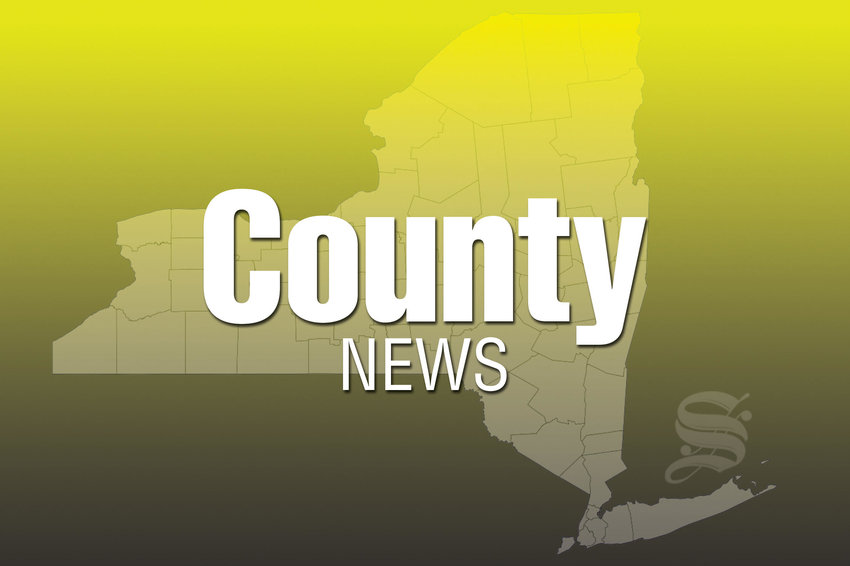