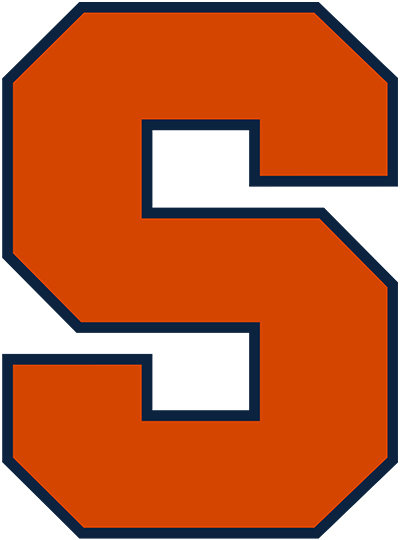 Two northeast college football teams will renew a series that dates back 100 years, as Syracuse and Penn State have signed to play a home-and-home series in 2027 and 2028.

The Orange will play at Penn State in 2027, before Syracuse hosts the Nittany Lions for the 2028 matchup.

“The Syracuse-Penn State series is one of tremendous historic significance for our University, community, alumni and Orange fans around the world,” said Director of Athletics John Wildhack. “We are excited to renew this historic rivalry.”

The teams first squared off at the Polo Grounds in 1922, in a game that ended in a 0-0 tie. In total, the two schools have played 71 times, accounting for the Nittany Lions to be Syracuse’s second-most frequent opponent behind Pittsburgh (77 meetings).

The two teams last met in 2013 at MetLife Stadium, with Penn State coming away victorious, 23-17.

Syracuse and Penn State both have storied football tradition, with the two schools having played 1,354 games in their history, a mark that ties for fifth all-time among FBS programs.

In August, the ACC, Big Ten and Pac-12 announced an alliance to bring their 41 world-class institutions together on a collaborative approach surrounding the future evolution of college athletics and scheduling.

The alliance – which was unanimously supported by the presidents, chancellors and athletics directors at all 41 institutions – is guided in all cases by a commitment to, and prioritization of, supporting student-athlete well-being, academic and athletic opportunities, experiences and diverse educational programming. The three conferences are grounded in their support of broad-based athletic programs, the collegiate model and opportunities for student-athletes as part of the educational missions of the institutions.

The alliance also includes a scheduling component for football and women’s and men’s basketball designed to create new inter-conference games, enhance opportunities for student-athletes, and optimize the college athletics experience for both student-athletes and fans across the country.

The 2022 Orange return 17-of-22 starters from last year’s squad including a pair of First Team All-ACC selections in All-American running back Sean Tucker and linebacker Mikel Jones, setting up for an exciting fall. Season tickets to Syracuse’s seven-game home schedule are available now at Cuse.com/Tickets. 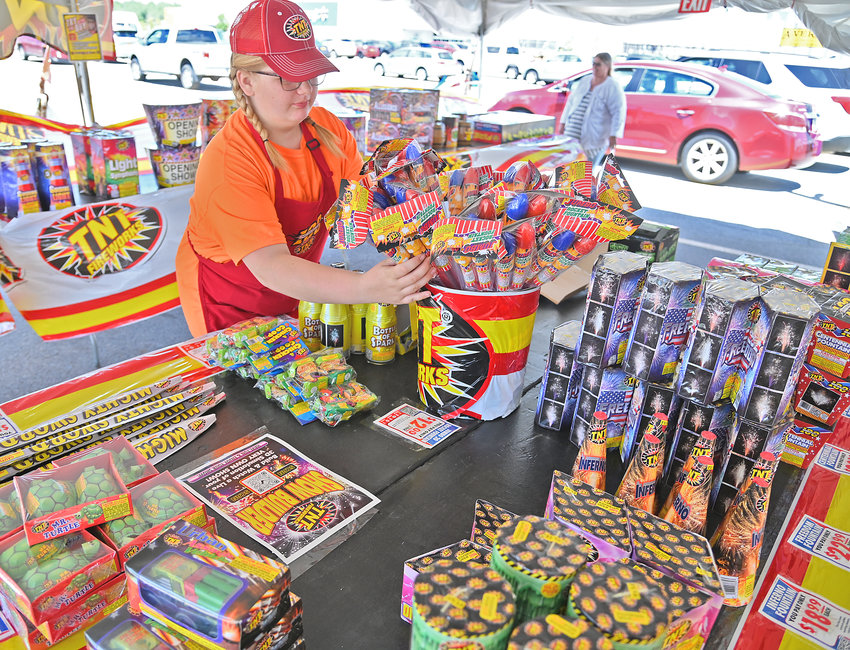