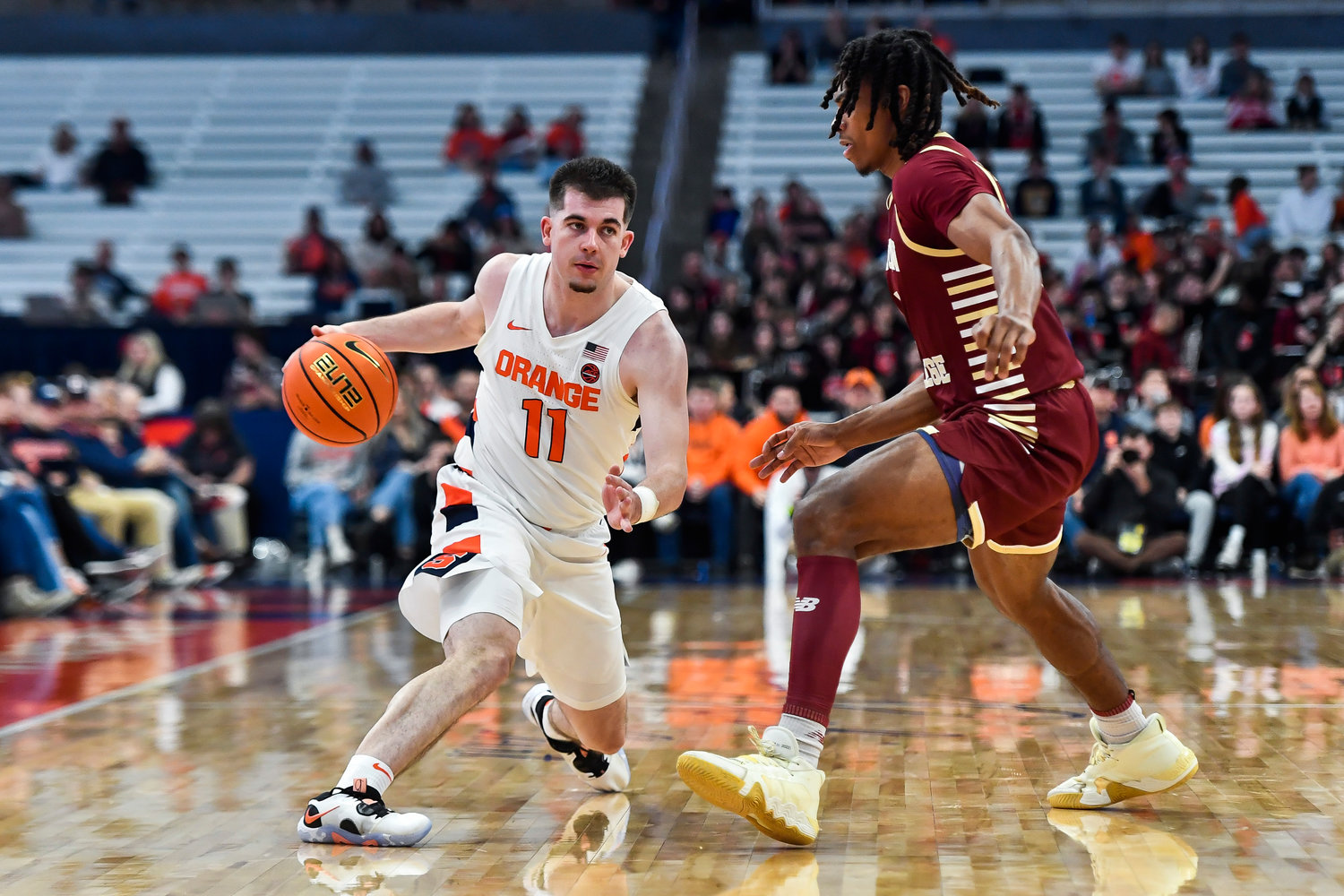 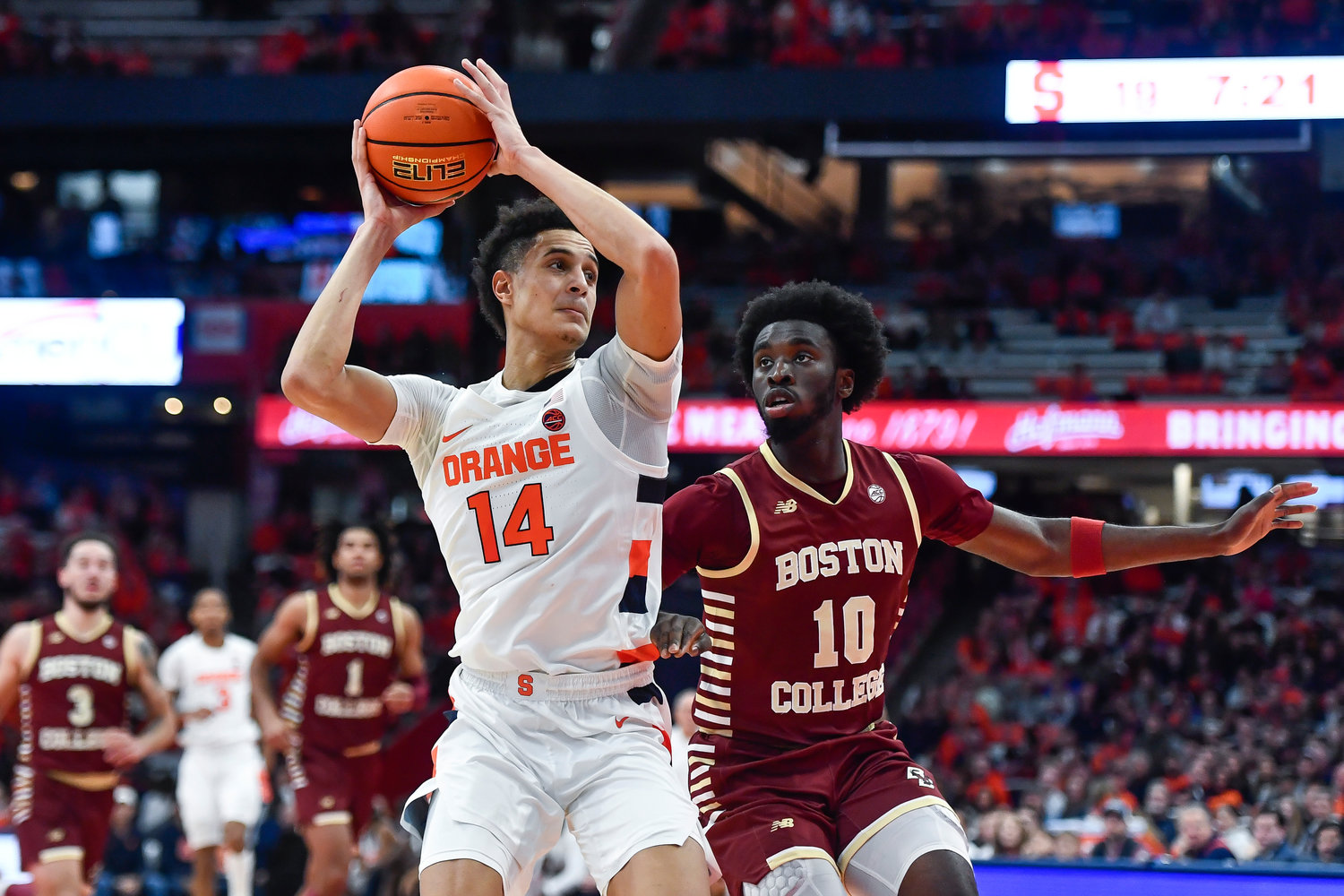 Syracuse trailed by seven points with about 13 minutes remaining in the first half but Girardi, who had 13 first-half points, hit three 3-pointers to lead the Orange to a 36-27 halftime lead. The Orange fell behind halfway through the second half but outscored the Eagles by 15 points over the final 10 minutes.

Williams scored 16 points and grabbed 11 rebounds for the Orange (9-5, 2-1 ACC) and Judah Mintz had 18 points to go with seven assists. Jesse Edwards had 10 points and eight rebounds.

BC’s Prince Aligbe scored nine points early in the second half, then five consecutive points from Devin McGlockton — two free throws and a 3-pointer — gave the Eagles a 48-46 lead with 12:26 remaining. About a minute later Jaeden Zackery’s three-point play put the Eagles ahead by one again but it would be their last lead.

Justin Taylor hit a 3-pointer, giving Syracuse the lead again and the Orange built a 10-point advantage when Girard hit a 3-pointer with 6:06 remaining. Syracuse was up 65-55 and maintained at least an eight-point lead the rest of the way.

Syracuse has won six of its last seven games and defeated Boston College for the ninth consecutive time.

The Orange travel to Louisville on Tuesday night at 7.