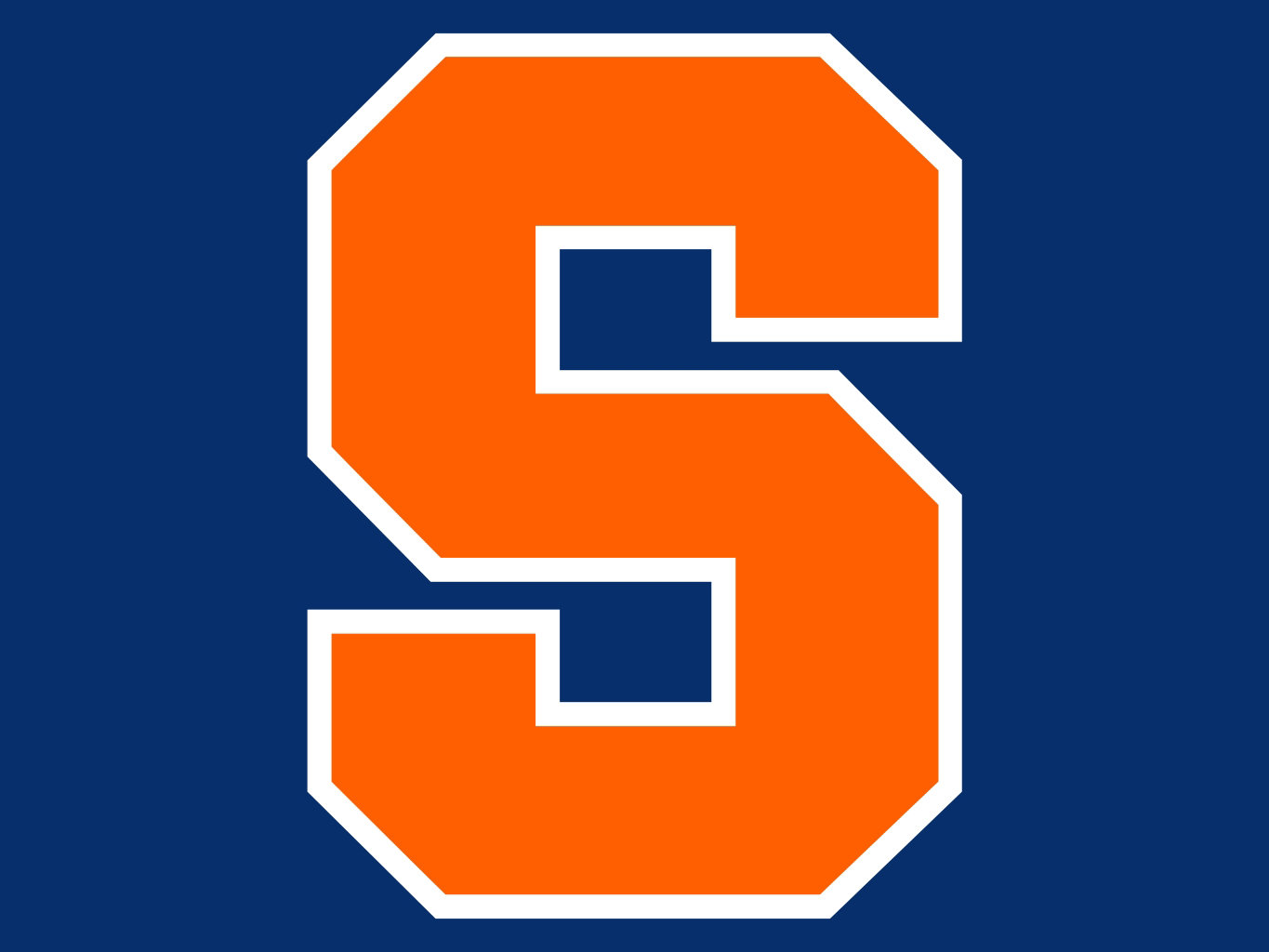 The team and the ACC announced the 12 games Monday. The slate is front-loaded with home games, with five of the team's first six games taking place in Syracuse.

In addition to Notre Dame, Purdue and the four conference opponents, Wagner will also visit the Dome this coming season.

The Orange will return 17 of its 22 starters, including record-breaking running back Sean Tucker and fellow First Team All-ACC selection Mikel Jones, a linebacker.

Season tickets for the 2022 season will go on sale Tuesday, with current season ticket holders receiving information via email that morning.

Sept. 3 at home against Louisville. It will be the Cardinals' first trip to Syracuse since 2018.

Sept. 10 at UConn. The Orange will hit the road for the only time in the first half of the season.

Sept. 17 home against Purdue. Purdue visits Syracuse for the first time ever.

Sept. 23 home against Virginia. The Orange will once again host a Friday night game. Virginia comes to town for the first time as a conference opponent.

Oct. 1 home against Wagner. Syracuse also hosted the Seahawks in 2018, in an offensive explosion that saw Syracuse score on seven of its first 10 drives.

Oct. 8 – Open. The bye week ties 2019 for the team's earliest bye in the last seven years, excluding the 2020 season where there were multiple open weeks.

Oct. 22 at Clemson. Syracuse returns to Death Valley where the Tigers have the nation's longest active home winning streak (34), and have finished with 10-plus wins in 11 straight seasons.

Oct. 29 home against Notre Dame. For the first time since 2003, Syracuse will welcome Notre Dame to town. The Orange were victorious in that last meeting, in 2003, Walter Reyes scored five touchdowns on the day. The Irish are the highest-ranked opponent the Orange are scheduled to play coming out of the 2021 season, as Notre Dame concluded the year No. 8 in the AP Poll.

Nov. 5 at Pittsburgh. The defending ACC champions are Syracuse's most frequent opponent. They will square off with the Orange for the 78th time in program history.

Nov. 12 home against Florida State. Cuse lost to the Noles on a last-second field goal this past season.

Nov. 19 at Wake Forest. The defending ACC Atlantic Division champs are coming off one of their best seasons in program history. With two of the last three games having gone to overtime against the Demon Deacons, Syracuse makes its first trip to Winston-Salem since the 2018 season.

Nov. 26 at Boston College. Syracuse and BC have split the last four meetings, with the Orange winning this past year's match-up 21-6.