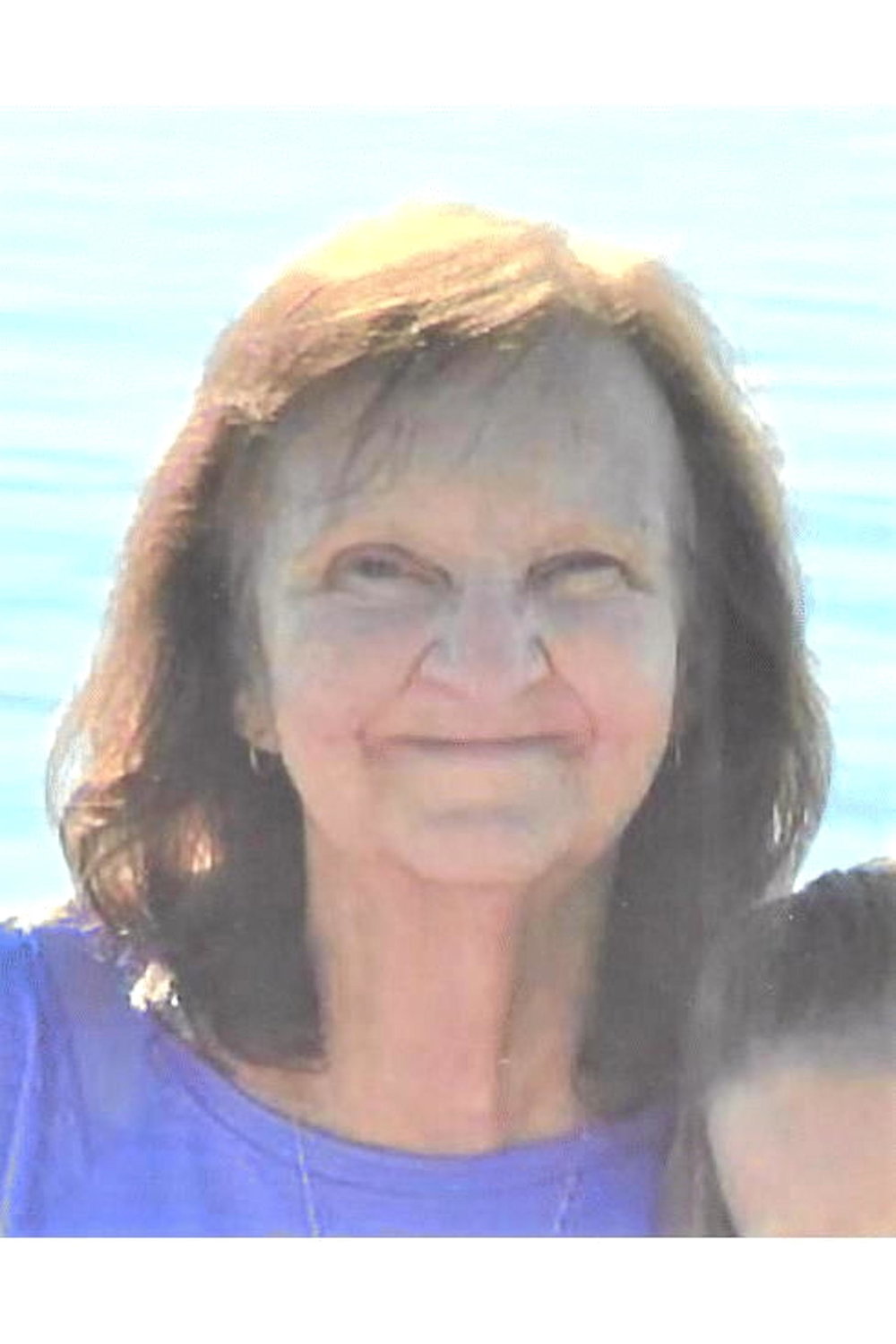 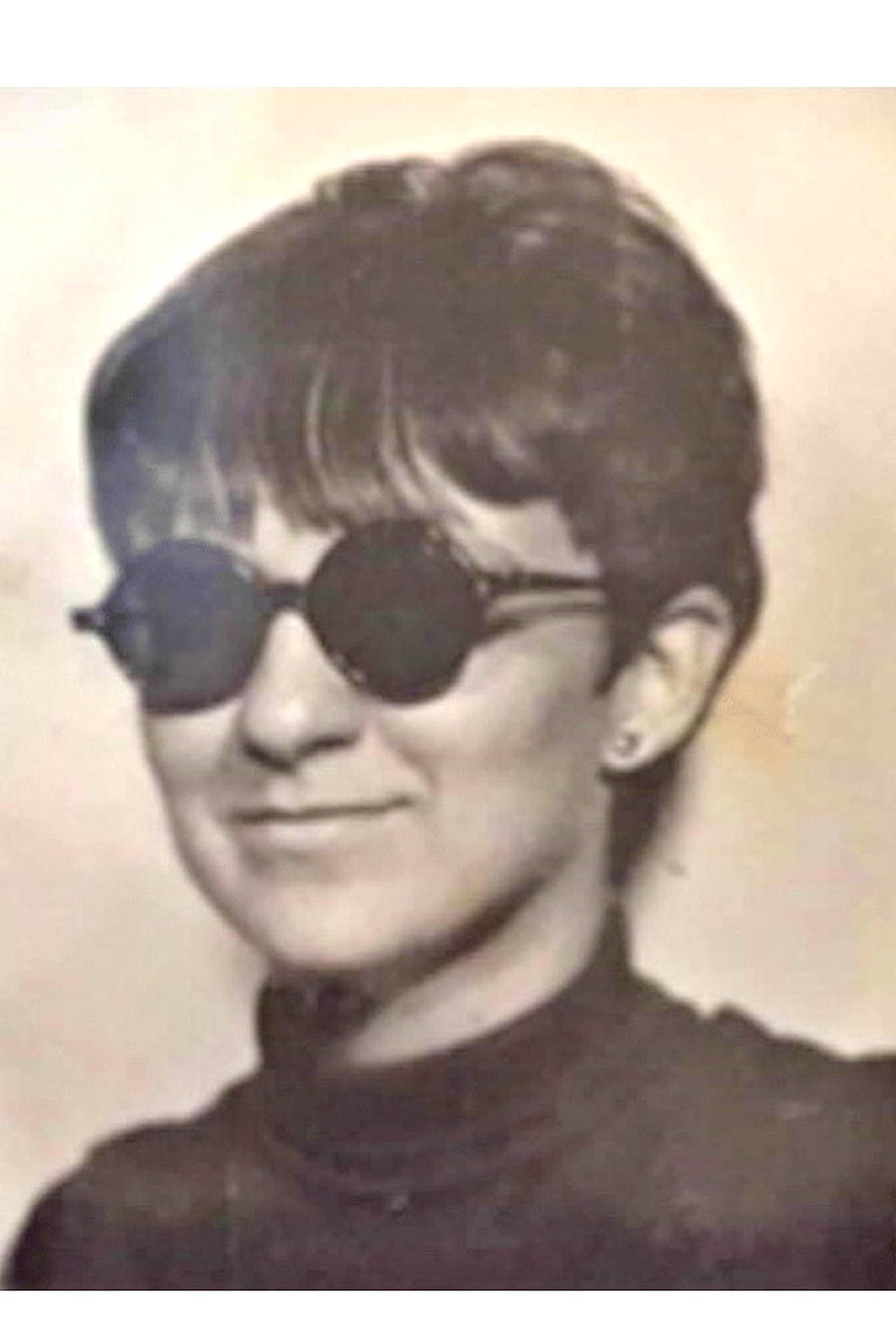 Sue was born in Utica on December 3, 1946, to the late Francis and Winifred “Winnie” Rickard Ettinger. On October 18, 1969, she was united in marriage to Theodore “Ted” Mooney. Sue worked several jobs throughout her life, starting at Rickard’s Ranch, owned by her grandfather. She also worked as a payroll clerk for the Central New York DDSO for many years.

Sue made every attempt to give everything to her family that she cherished, down to the smallest gift of a card that would sprinkle confetti when opened. She was an avid cook and baker, ensuring that every party was overflowing with food or had one or more desserts. She enjoyed sewing and would make quilts and costumes for her children. She taught church school at St. Mary’s and was a brownie and girl scout leader. She also had a love for antiques whether it was collecting them or going to sales. She adored the summer months, planting flowers, spending time at the beach or just sitting by the pool watching her grandchildren play in the water.

Suzanne’s funeral will be held on Thursday at 6 p.m., at the Barry Funeral Home, 807 W. Chestnut Street.

Relatives and friends may call at the funeral home on Thursday from 4 to 6 p.m. prior to the funeral.

In lieu of flowers, donations may be made to the Humane Society of Rome.