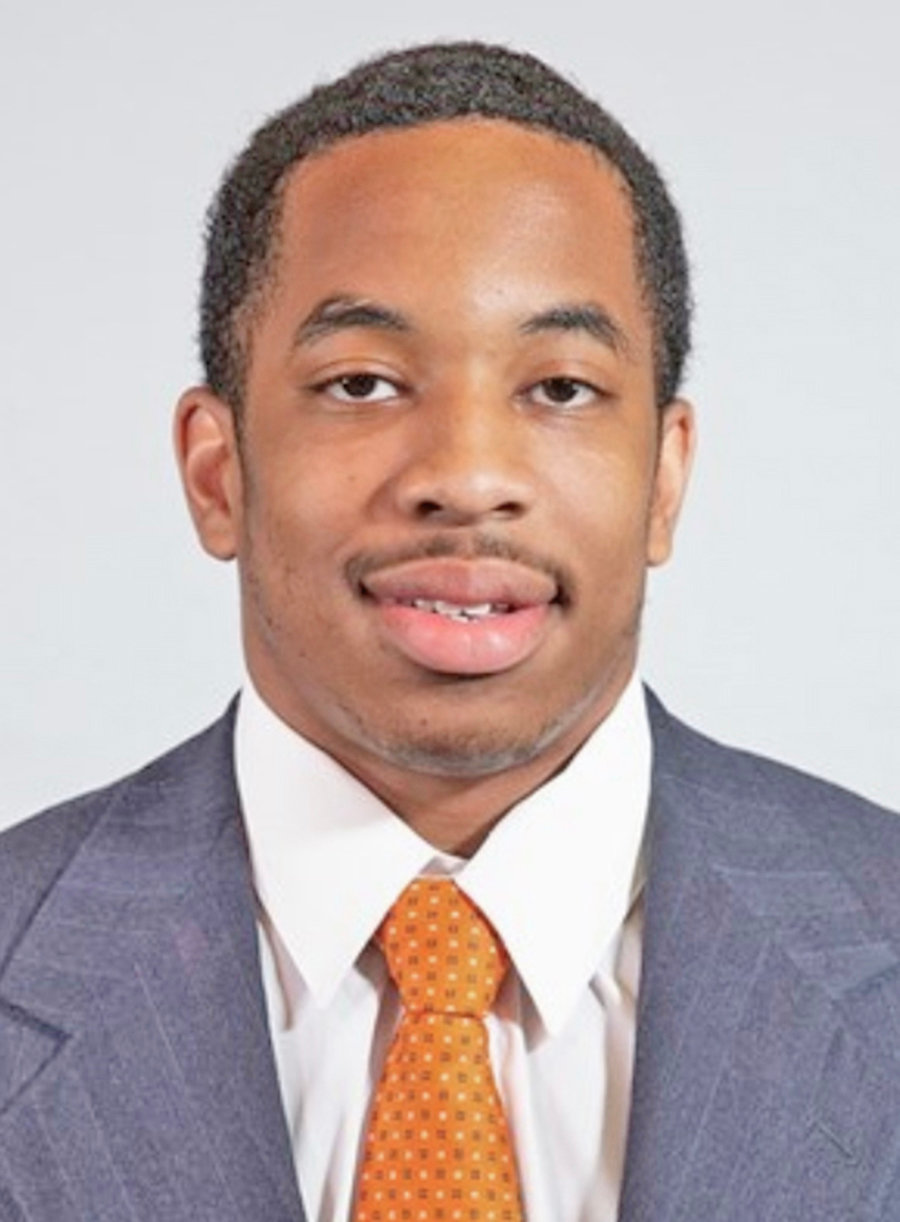 The Orange football running back is among 52 players on the short list for the Walter Camp Player of the Year Award. It is the country’s fourth-oldest individual college football award.

Last year, Michigan state running back Kenneth Walker III was the Walter Camp Player of the Year. He’s beginning his rookie season with the Seattle Seahawks.

Tucker has already been named to the Maxwell Award and Doak Walker Award preseason lists. He also has received some All-American honors and was the only Syracuse player to be selected to the 2022 Preseason All-ACC team Wednesday. The NCAA Division I school has also launched a Heisman Trophy campaign for Tucker, who hails from Maryland. Visit Cuse.com/PL34SED for more about Tucker.

Tucker is among 12 running backs named to the list. There are also 22 quarterbacks and 12 receivers or tight ends to complete a list of 44 offensive players named. The other eight are defensive players at a slew of positions.

Syracuse players a part of a total of seven preseason award watch lists. Linebacker Mikel Jones was named for the Butkus Award and Nagurski Award. Kicker Andre Szmyt was placed on the Lou Groza Award watch list and long snapper Aaron Bolinsky is listed for the Wuerffel Trophy.