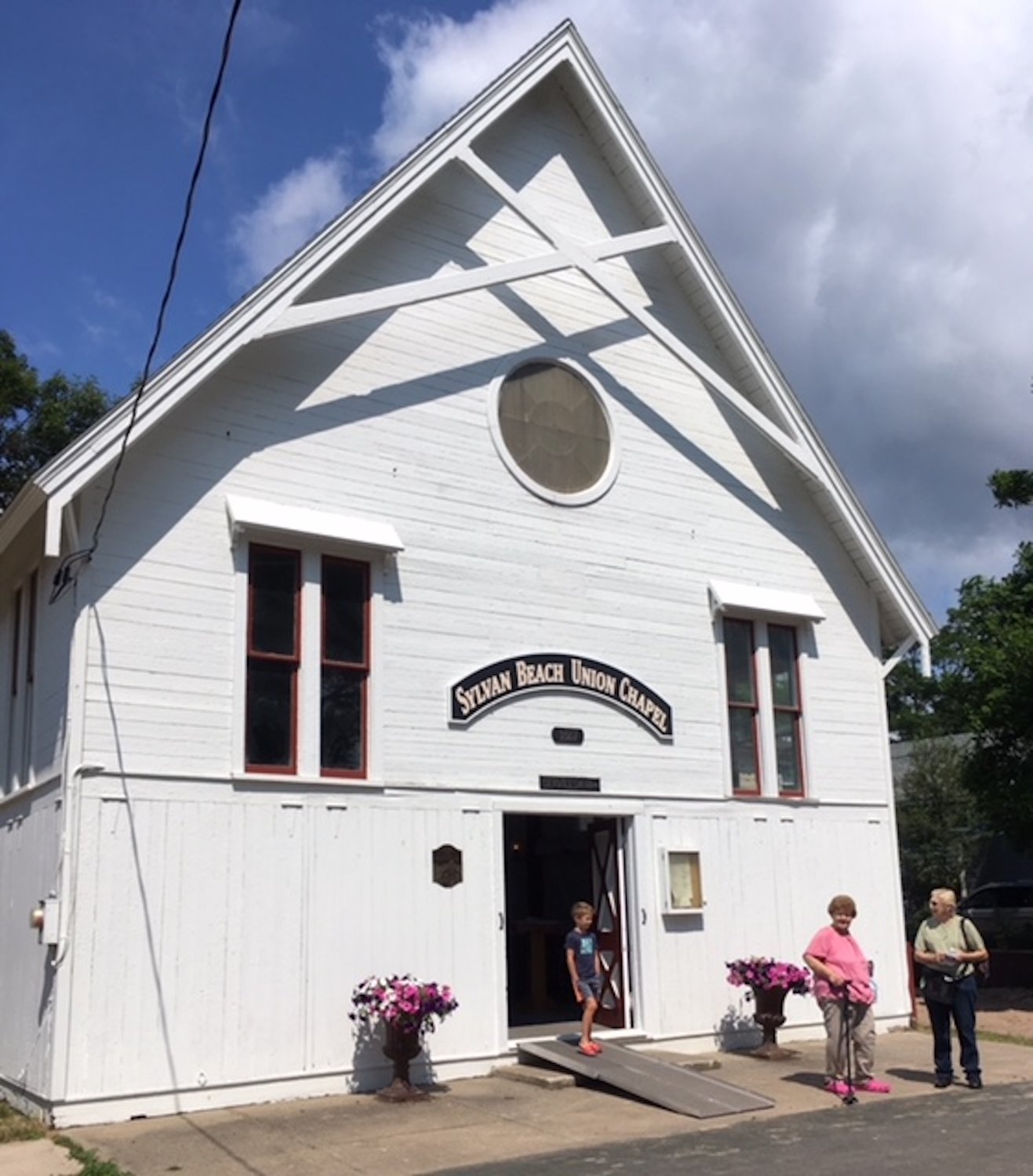 “Super Jam” will feature a number of local musicians donating their talents and time to play continuous music from 2-6 p.m. at Harpoon Eddie’s on Park Avenue. The event is free and open to the public. Donations will be collected.

In addition to entertainment, there will also be a number of raffles to benefit the Restoration Fund, featuring electronics, gift certificates and a five-night stay in the Cayman Islands.

“The Sylvan Beach Union Chapel Restoration Fund helps to maintain and repair the chapel, which was named to the State and Federal Registry of Historic Places in 2009,” explained Andy Brown, chair of “Super Jam 2022”. “The chapel, which is celebrating its 135th year, is a vital part of the Sylvan Beach summer community, drawing guest sermons from around the state from clergy that conduct non-denominational worship services.”

The Sylvan Beach Union Chapel, originally named the Sylvan Beach Mission and Chapel, was formed on Oct. 11, 1886 to perform missionary work and arouse.