Student teams from across region to compete in AFRL challenge

Student teams from across region to compete in AFRL challenge 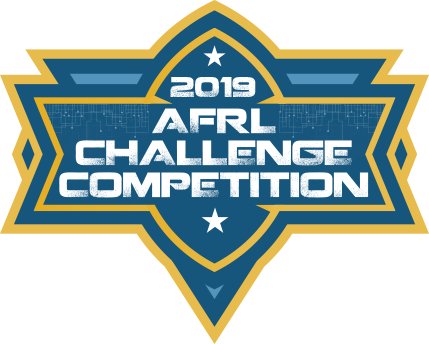 The event is hosted by the AFRL Information Directorate, also known as the Rome Lab, in partnership with the institute.

The competition, during a week when students are on a school break, aims to provide a more realistic view into types of high-tech problems the nation is facing today, and how engineers and researchers go about dissecting and solving them, the institute said.

Teams will receive this year’s challenge theme upon arrival April 15, and will have the next four days to solve it.

Rome Lab engineers and scientists will be on hand to answer questions regarding the challenge problem throughout the week.

Among participating high school teams, each consisting of two students and a teacher:

Competition judging will begin the morning of April 19, with an awards ceremony at 1:15 p.m. Winners will be awarded paid summer internships, as well as Microsoft Surface Pros.

This year’s challenge problem was developed by the Rome Lab’s Information Exploitation and Operations Division.

Students will “design, build, and execute an Air Force mission as the cyber mission forces supporting a military operation. I expect it will be an eye-opening experience for the participants,” says Jeff DeMatteis, Rome Lab STEM (science, technology, engineering, math) outreach coordinator.