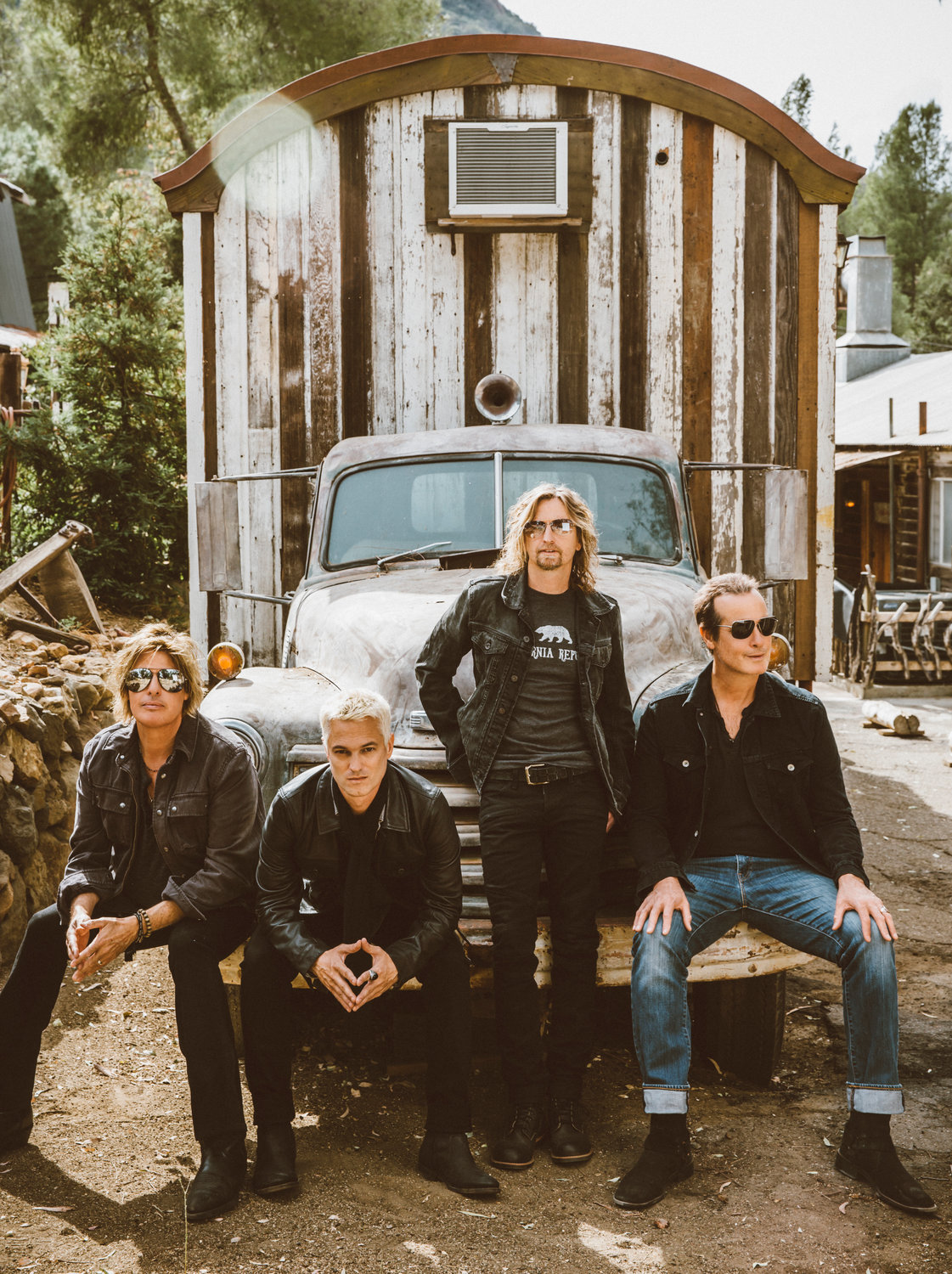 Stone Temple Pilots embark upon a new sonic adventure with “Perdida,” the band’s first-ever acoustic album. It includes 10 deeply personal songs that weave introspective lyrics together with unexpected instruments to take listeners on an emotional and musical journey through letting go and starting over.

“You have to live it to write it,” says guitarist Dean DeLeo. “And this record is a reflection of where we’ve been recently.”

Bassist Robert DeLeo says “Perdida” (Spanish for "loss") shows how music has helped them process grief, search for meaning and, ultimately, create something beautiful from the pain. He added, “When I’ve gone through things in my life, I’ve found that sitting down and having an honest conversation with my guitar is the best therapy.”

“Recording an acoustic album like Perdida is something the band has wanted to do for many years,” says drummer Eric Kretz. “We performed on ‘MTV Unplugged’ in 1993, and we usually play acoustic mini-sets on tour, so when Robert and Dean started playing their new songs for us during our tour last year, we knew right away they would be perfect for an acoustic album.”

Kretz says the band is looking forward to not only performing the new songs, but also pulling songs from previous albums into the setlist. “We’ll finally get a chance to play songs from our catalog that we’ve never played live, or in some cases, haven’t played live in more than 20 years.”

“We’ve talked about doing this kind of tour for years, and now it’s finally happening,” Robert explains. “We’re excited because it’s not only a chance for us to celebrate our new album in a special way, but also everything that’s brought us to this moment.”

Tickets are $40 in advance and $45 at the door. For more information and to purchase tickets, go to saranac.com.