A Jefferson County man is accused of buying and registering a trailer after stealing another person's identity, according to the Lewis County Sheriff's Office. 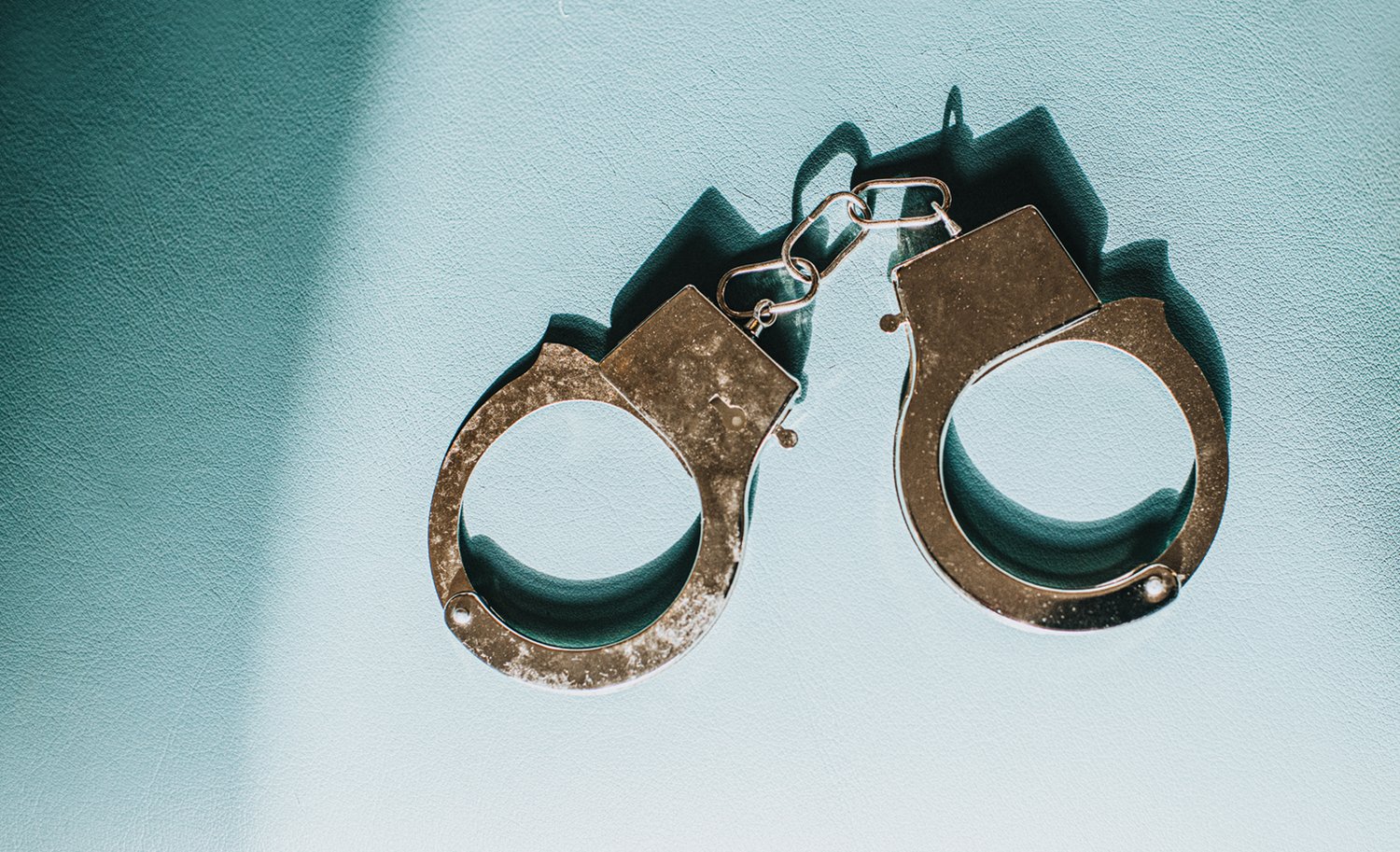 DENMARK — A Jefferson County man is accused of buying and registering a trailer after stealing another person's identity, according to the Lewis County Sheriff's Office.

Sheriff's deputies said Daniel Pisani, 29, of Evans Mills, used the personal information of another person to open two credit cards in August. Deputies said Pisani then used one of those cards to buy a trailer from the Tractor Supply store, and he registered the trailer with the state Department of Motor Vehicles in Lowville.

Pisani was charged on Wednesday with one count each of first and second-degree identity theft and two counts each of second-degree possession of a forged instrument, first-degree offering a false instrument for filing and first-degree falsifying business records, deputies stated. He was arraigned in court and was released on his own recognizance. He is scheduled to reappear in court.