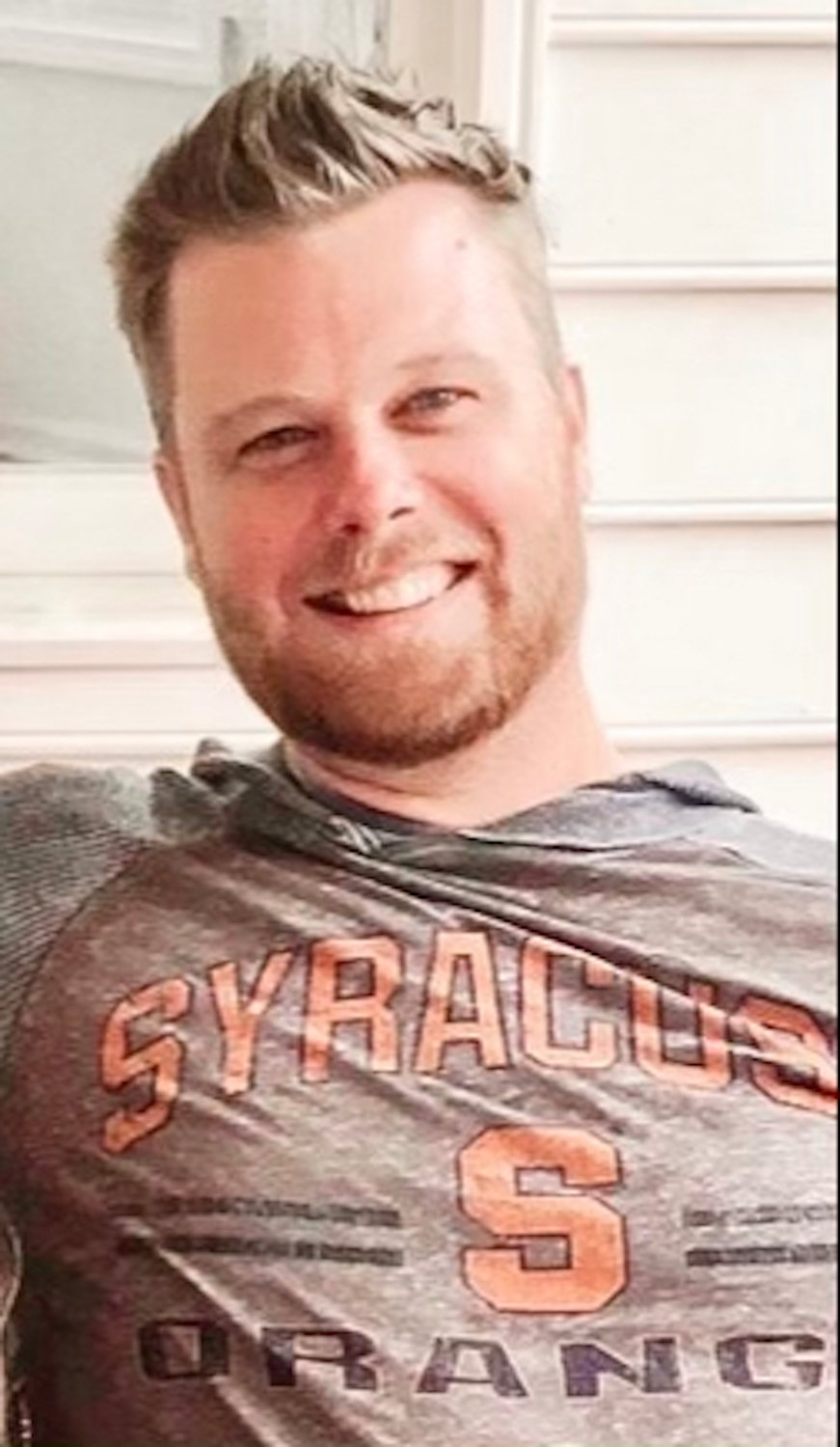 Stephen (Steve) Andrew Baker passed into the presence of his Savior Jesus Christ on June 10, 2021, after a courageous battle with lung cancer. He was 41.

Steve was born in Rome, NY, on April 20, 1980, the fourth of six sons of Gordon and Ruth (Garrison) Baker. On July 17, 2016, he was united in marriage to Julie Sanders in Charlotte, NC. Together they have one child, Diana Ruth, who was the absolute pride and joy of Steve’s life.

“Bake” was a memorable local high school athlete, playing baseball and basketball at Rome Free Academy where he graduated in 1998 and was a draft pick of the Montreal Expos. After his record setting high school season, Steve helped Erie Boulevard’s Smith Post win its third and most recent New York State American Legion baseball title. After leaving Rome later that summer and attending Liberty University in Lynchburg, VA, on a four-year baseball scholarship, Steve was drafted by the San Diego Padres and played for the team’s Eugene, OR, Fort Wayne, IN, and Lake Elsinore, CA, affiliates before ending his professional baseball career in Mobile, AL, at the Double-A level in 2006.

Steve earned his undergraduate degree in Business and, after baseball, moved to Charlotte, NC, where he enjoyed working as a real estate agent for the next 15 years. He loved to fly fish and enjoyed playing the cello in a small family stringed group with his brothers and mother. He was a fun-loving man who had the kind of presence and wit that would light up a crowded room. Steve’s foremost goal was to glorify the Lord in every aspect of daily life and to attract others to know and love his Savior.

Steve will be laid to rest in Charlotte and missed beyond measure.