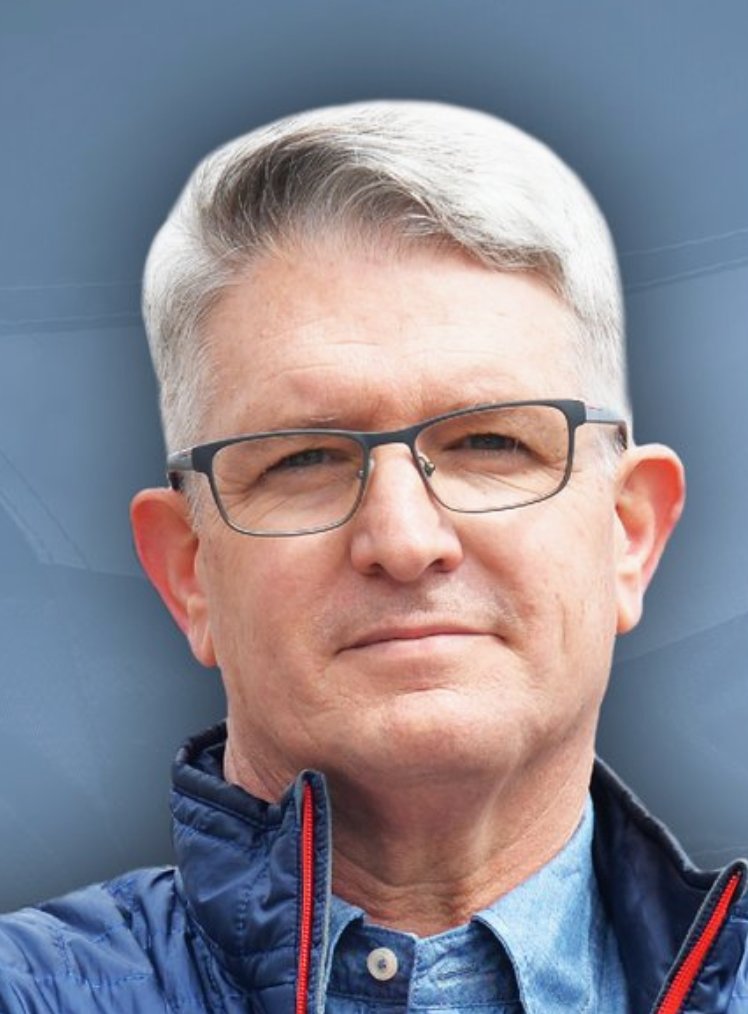 Stefanik issued the following statement regarding her endorsement:

“I’m proud to endorse Brandon Williams for Congress in New York’s 22nd Congressional District,” she said. “Brandon honorably served our nation in the Navy, and as an entrepreneur, he understands first-hand the challenges facing New York small businesses under one-party Democratic rule.”

Stefanik added, “The path to the House Majority runs through New York and this district is absolutely critical for Republicans to hold.”

“I know that Brandon has the energy and fight to win and the real-world experience to deliver for Central New York families,” Stefanik added. “Brandon has my full endorsement, and I look forward to working with him to keep this key seat red!”

Williams responded to Stefanik’s endorsement with the following:

“I am honored and humbled to be endorsed by the great freedom fighter, Congresswoman Elise Stefanik. I look forward to working alongside Rep. Stefanik to combat President Joe Biden’s disastrous policies, reduce the impacts of inflation, lower crime, and ensure the American dream is attainable once again for all Central New Yorkers.”