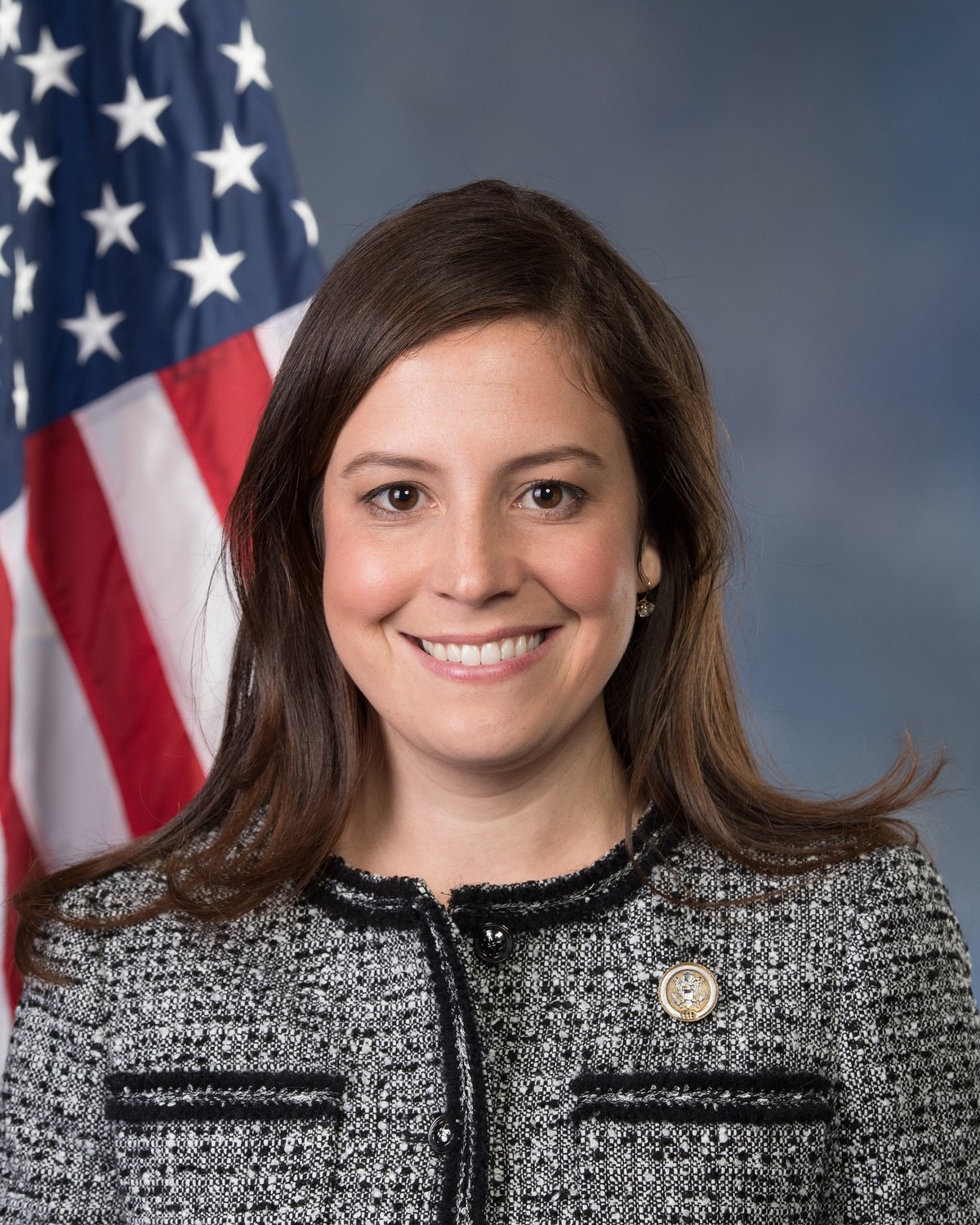 SARATOGA — Citing the efforts of more than 1,000 grassroots volunteers throughout the 18 counties of the 21st Congressional District, Republican incumbent Elise Stefanik re-election campaign has filed nominating petitions with more than 11,000 signatures from voters for the Republican and Conservative Party lines for the general election in November.

“I am deeply grateful for our hardworking volunteers and the overwhelming support from Republicans and Conservatives who worked tirelessly through the freezing cold, rain, and snow to collect the record number of signatures in support of our campaign,” Stefanik said. “Our record filing demonstrates our immense grassroots support throughout all 18 counties across Upstate New York and the North Country, and we look forward to continuing to work hard to spread our message and turn out a historic number of voters in November.”