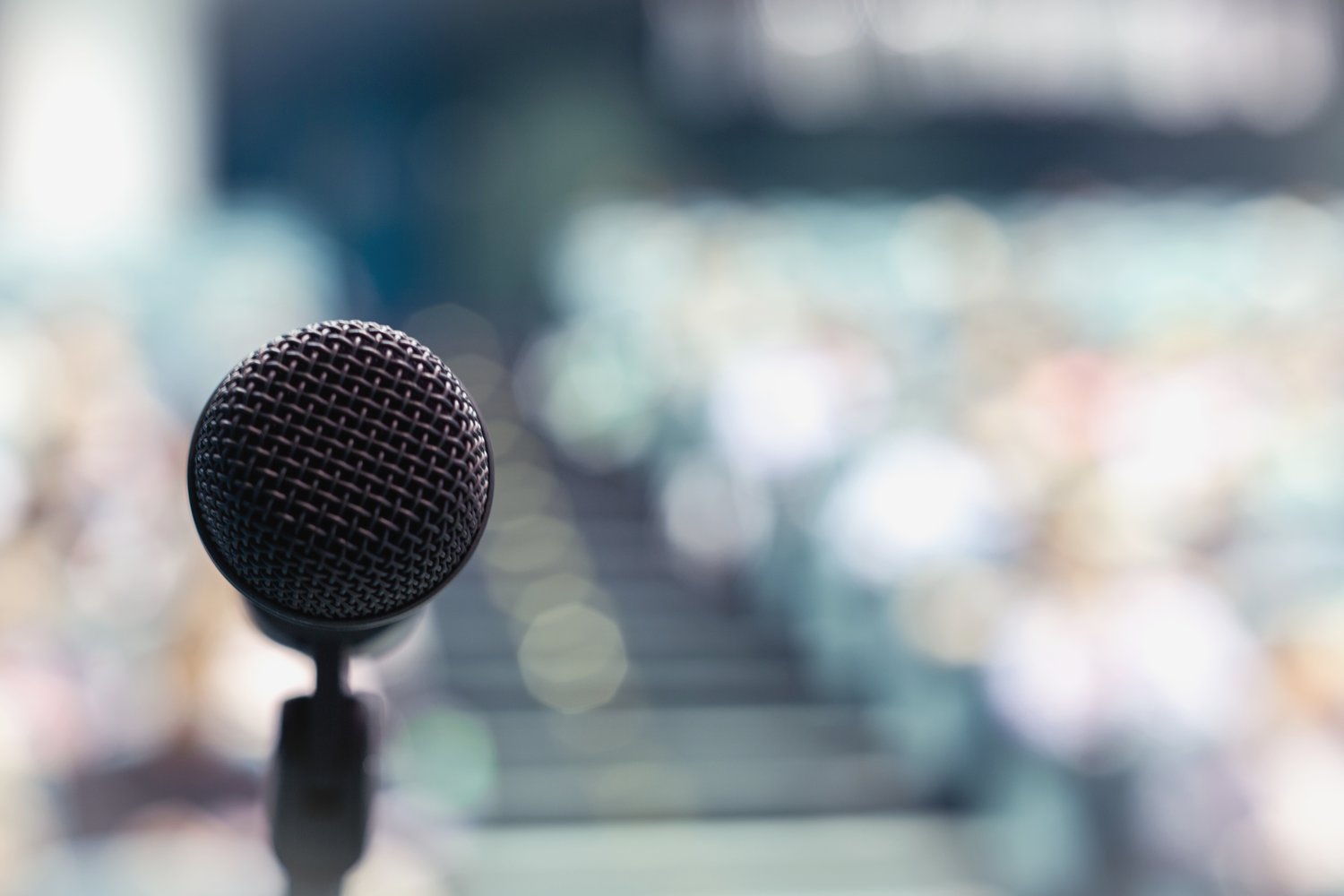 “The appointment of Justice Mark Montour to the New York Appellate Division’s Fourth Judicial Department is a historic appointment, and a testament to his reputation as a principled justice who believes deeply in fairness,” Halbritter’s statement said.

“Since he became the first Native American ever elected to a New York State court position and throughout his career, Justice Montour has worked tirelessly to unify communities, foster respect for tribal nations and forge harmonious relationships between state and tribal courts,” Halbritter added. “By applying the Haudenosaunee (Iroquois) principle of considering the impact of all decisions unto the Seventh Generation to his work, he has merged traditional customs with law to the benefit of all people – especially our state’s youth.”

“Justice Montour is a tremendous role model for Native Americans and all New Yorkers,” Halbritter said. “We congratulate Governor Hochul on her appointment of such a well-qualified and dedicated justice.”

Montour, an enrolled member of the St. Regis Mohawk Indian Nation, has served as a New York State Supreme Court Justice and was elected to the position in 2013. He was previously the acting administrative judge for the Eighth Judicial District and the supervising judge for Genesee and Wyoming County Town and Village Justice Courts.

He is also the chairman of the New York State Tribal Courts Committee, state facilitator for New York-Federal-State and Tribal Courts and Indian Nations Justice Forum, and a member of the Advisory Committee on Judicial Ethics.