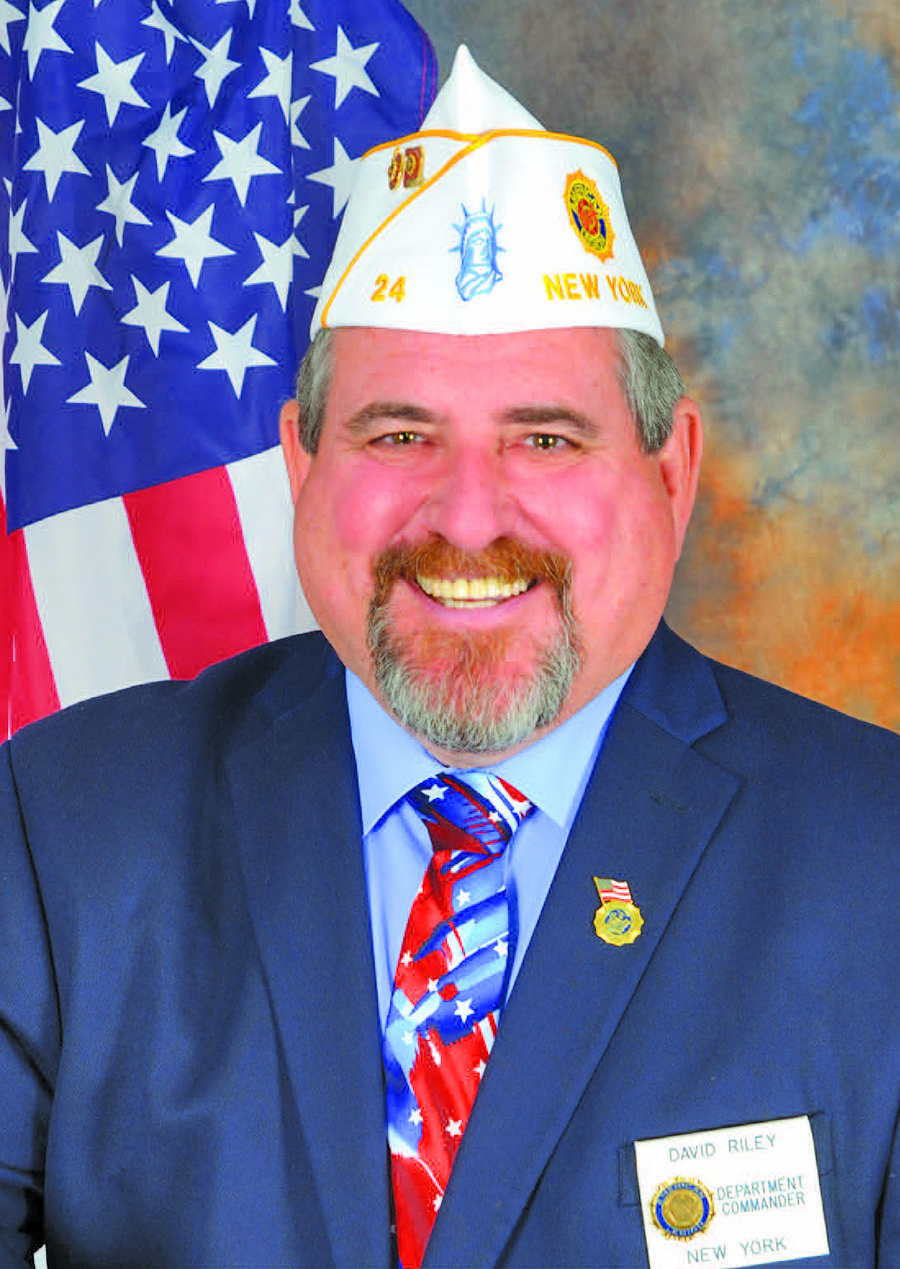 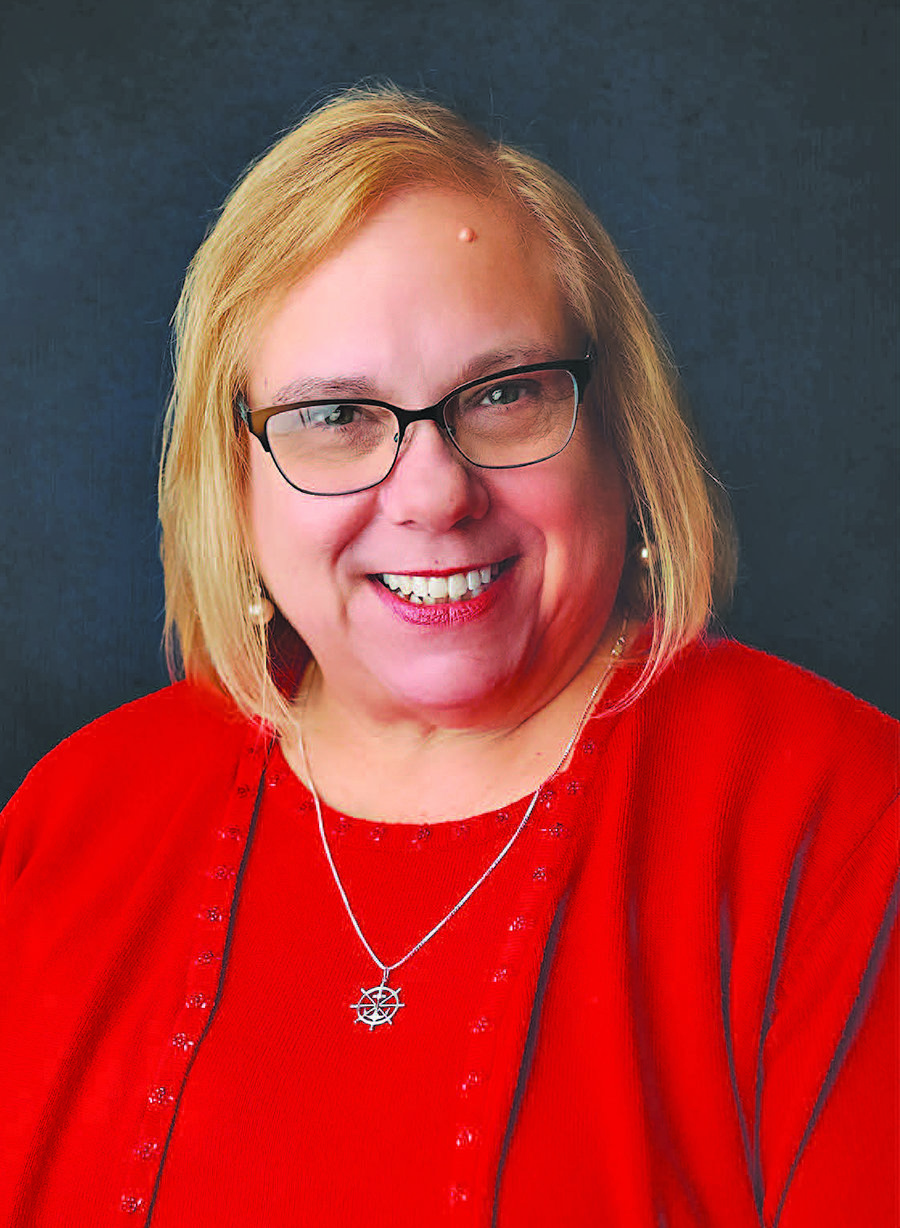 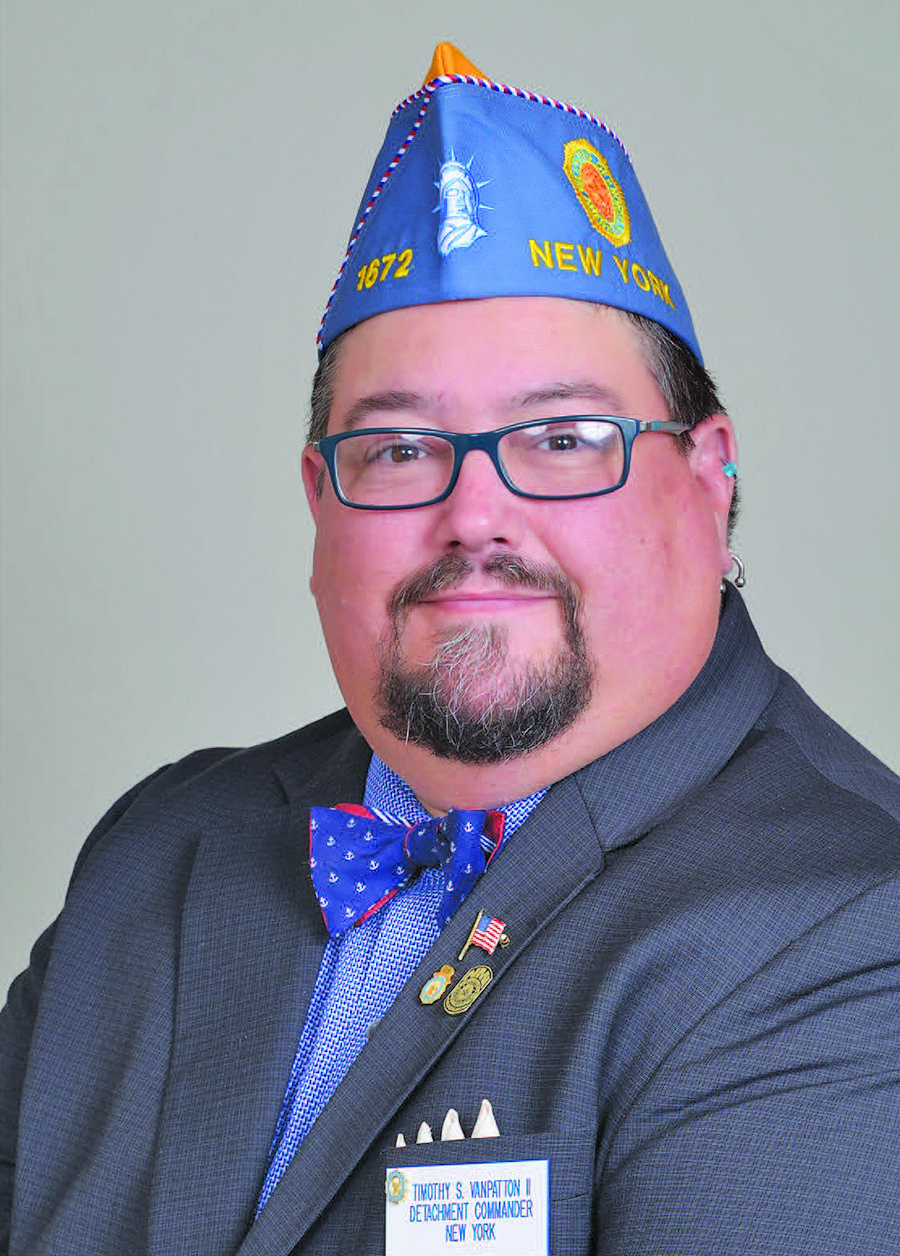 ROME — The American Legion in Oneida County will welcome home native son David R. Riley Sr. on Sunday, Oct. 2, when he makes an official visit as the Department of New York commander.

The leaders begin the day with coffee and doughnuts at Henry P. Smith Post 24 on Erie Boulevard West, where they will meet with Legion family members. Next they tour facilities at Griffiss Park. They conclude their visit with festivities at Oriskany Post 1448, attended by Legion family members from posts, units and squadrons from across the county. Social hour starts at 1 p.m., with the program getting underway at 2 p.m. A barbecue dinner will follow.

Elected this past July, Commander Riley is the third Oneida County resident to serve as state American Legion commander in the Legion’s 103-year history. Riley served four years in the Air Force from 1978 to 1982. After completing training, he was assigned to K.I. Sawyer Air Force Base in upper Michigan as part of the security police force.

A life member of The American Legion, Riley joined Utica Post 229 in 1995 when his son was involved in the Boy Scout Troop sponsored by the post. He transferred in 2000 to Rome’s Henry P. Smith Post 24, where he served as commander from 2004 to 2006. In addition to many other positions, Riley was 2012-2013 Oneida County commander. On the state level, he is past chairman of both Membership and Law-and-Order Committees.

Retired from the State Department of Correctional Services (NYSDOCS), Riley is active in a number of veteran’s circles. Riley is married to the former Laurie Evans. They have four children, David Jr., Lindsay, Katelyn and Kurt (married to Fabiola); and two grandsons, Chase and Apollo.

• Babis is a 62-year member of B. Leo Dolan Unit #410 in Lockport. Her membership eligibility comes through her mother and father, both WWII veterans (U.S. Coast Guard and U.S. Navy, respectively), and her husband, a Vietnam era Navy vet.

She has served in leadership roles on the unit, county, district and state levels. Babis has served the Department of New York as Empire Girls State nurse for four years. She served as Convention Program chair for three years. She served as Department Chaplain in 2017-2018. Babis served as Department 3rd Vice-president chairing the Children and Youth committee in 2018-2019 and received national recognition for best Children and Youth program.

An employee of Lockport Rehab and Health Care Center for more than 30 year, Babis has been its Director of Nursing for the last 20 years. She has taught numerous leadership programs for directors of nursing and first line managers in the western region of the state through the Foundation for Quality Care.

Babis and her late husband John were married for 41 years, and have a daughter, Rene (James) Mount (an Auxiliary member) and son Phillip Babis (a Sons of the American Legion member). Her daughter-in-law Holly Babis is an Air Force veteran and dual member. The family includes five grandchildren and two great-grandchildren, all members of the Legion family. She also has two step-grandchildren.

• Van Patten II, a member of Alfred J. Jurek Squadron #1672, in Swormville, is a 28-year member of The Sons of The American Legion. He can claim eligibility for membership through his great-grandfather (WWI Navy), his grandfathers (WWII Army), and his father, Timothy S. Van Patten, a Vietnam War Navy vet who is a past department commander and current alternate national executive committeeman.

Van Patten has held many positions on the squadron, county, and district levels. He has served the Detachment as historian and as a vice-commander. He has also served on the Public Relations Committee and has been Convention Chairman for the past few conventions held in Buffalo. He also served as the national historian for 2018-2019. Van Patten is a graduate of both The New York American Legion Family College as well as The Sons of The American Legion’s National Management Institute.

Van Patten has spent 30 years working in the entertainment industry in positions ranging from stagehand to being a lighting, audio, and set designer and production manager. He has toured with acts ranging from musicians to Broadway productions. Most recently he has been the stage crew advisor and technical director for Williamsville South High School.

Van Patten has also worked as an EMT for a commercial ambulance company as well as being a member of a volunteer fire company. He is also certified as a NYS advanced hazardous materials technician and volunteers with the Erie County Hazmat Team.

Additionally, Van Patten is a first lieutenant in the Civil Air Patrol, the Auxiliary of the U.S. Air Force. As a member of that organization, he holds many positions in his Squadron, is the Western New York Group public affairs officer and has served as the New York Wing historian.