Starbucks is asking the National Labor Relations Board to temporarily suspend all union elections at its U.S. stores in response to allegations of improper coordination between regional NLRB … 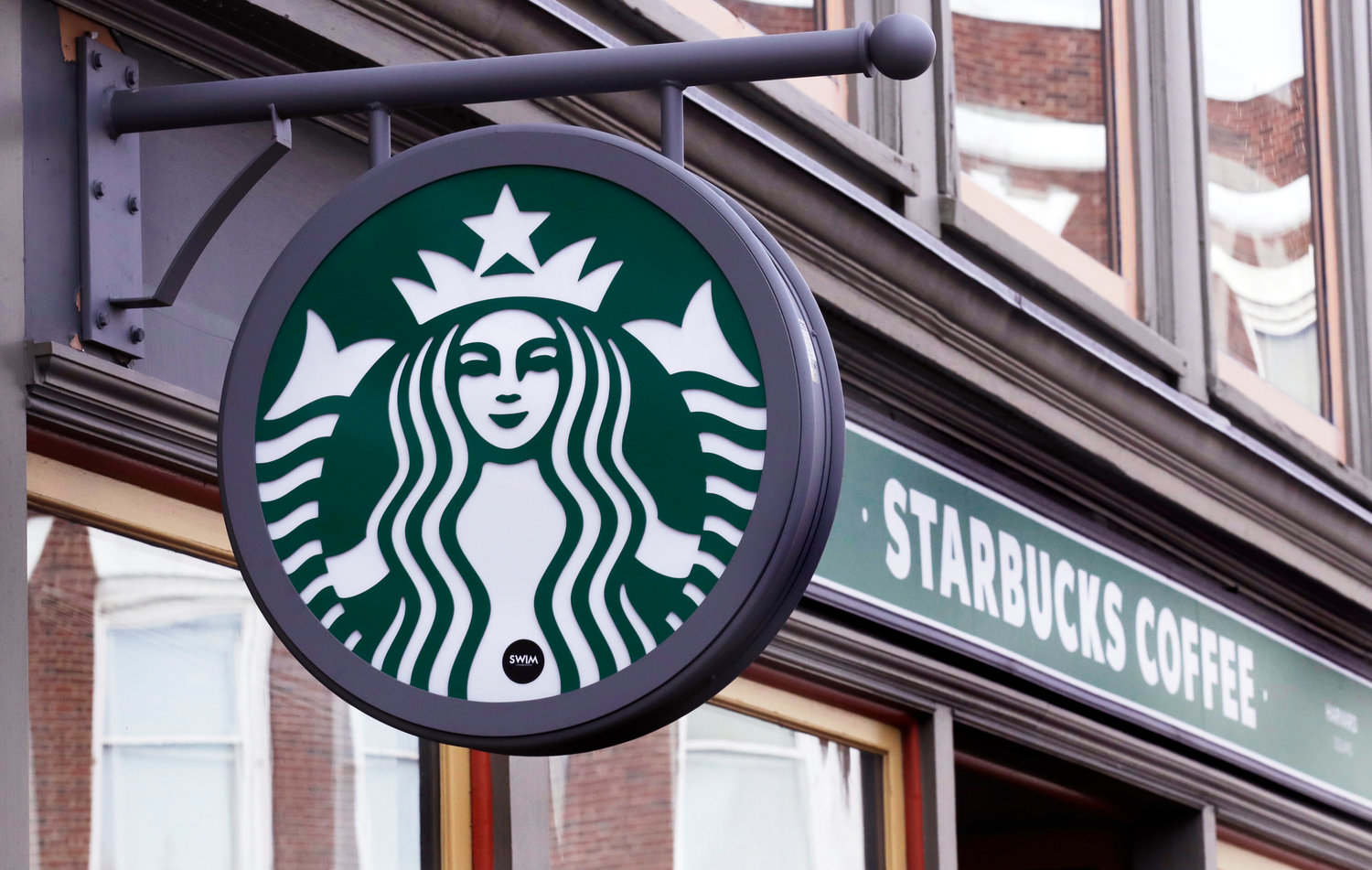 A sign for a Starbucks Coffee shop is pictured in Harvard Square in Cambridge, Mass., Dec. 13, 2018. The Seattle-based coffee giant said its revenue rose 9% to $8.2 billion during the April-June 2022 period, a quarterly record. That surpassed Wall Street’s forecast of $8.1 billion, according to analysts polled by FactSet.
(AP Photo/Charles Krupa, File)
Posted Monday, August 15, 2022 9:22 am
Dee-Ann Durbin, Associated Press

Starbucks is asking the National Labor Relations Board to temporarily suspend all union elections at its U.S. stores in response to allegations of improper coordination between regional NLRB officials and the union.

In a letter sent Monday to the NLRB, Starbucks said an unnamed government official told the company about numerous issues in the NLRB's St. Louis office while it was overseeing an election at a Starbucks store in Overland Park, Kansas, earlier this spring.

The Seattle coffee giant said the regional office made special arrangements for pro-union workers to vote in person at its office, even though the store election was supposed to be handled by mail-in ballot. Starbucks said regional officials also disclosed confidential information to the union, including which ballots had arrived in the mail to be counted.

An email message seeking comment was left Monday with the NLRB.

More than 220 U.S. Starbucks stores have voted to unionize since late last year. The company opposes the unionization effort.