Mannheim Steamroller, will return to The Stanley Theatre on Wednesday, Dec. 7, for a 7:30 p.m. performance, according to a Monday announcement by theatre officials. 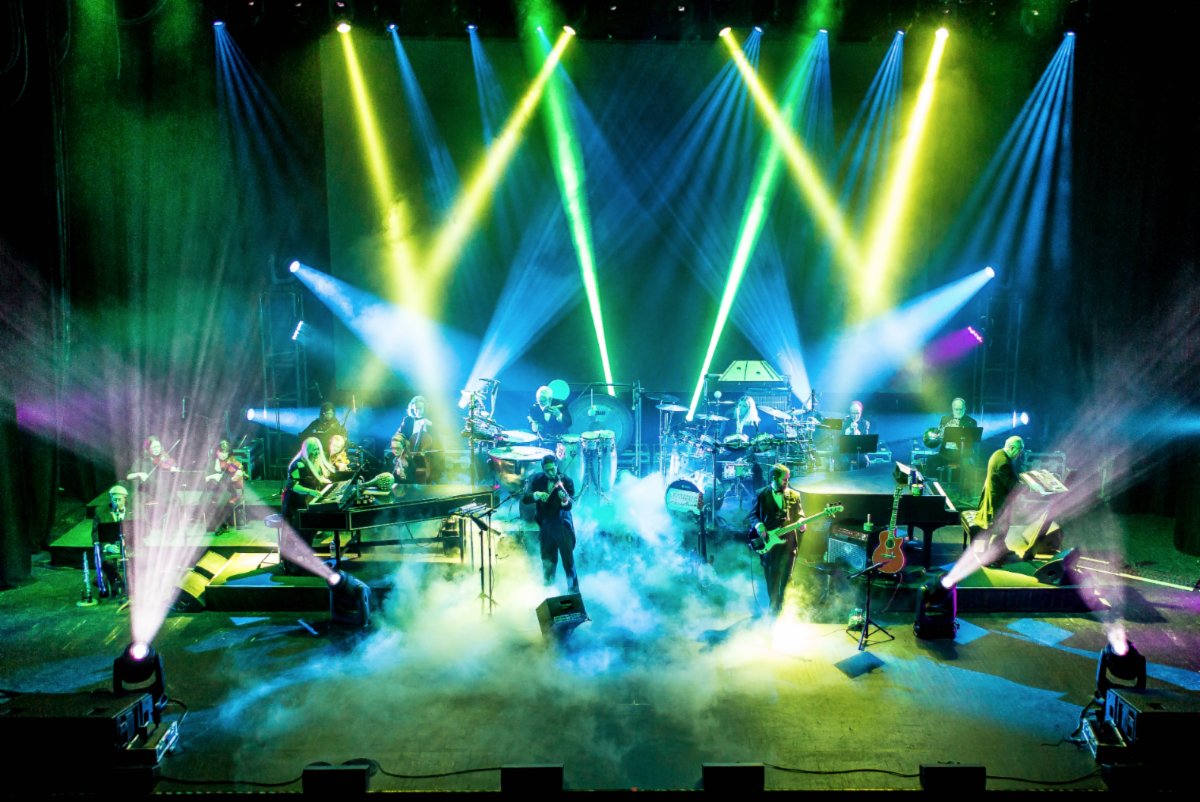 Mannheim Steamroller, will return to The Stanley Theatre on Wednesday, Dec. 7, for a 7:30 p.m. performance, according to a Monday announcement by theatre officials.
(Photo submitted) 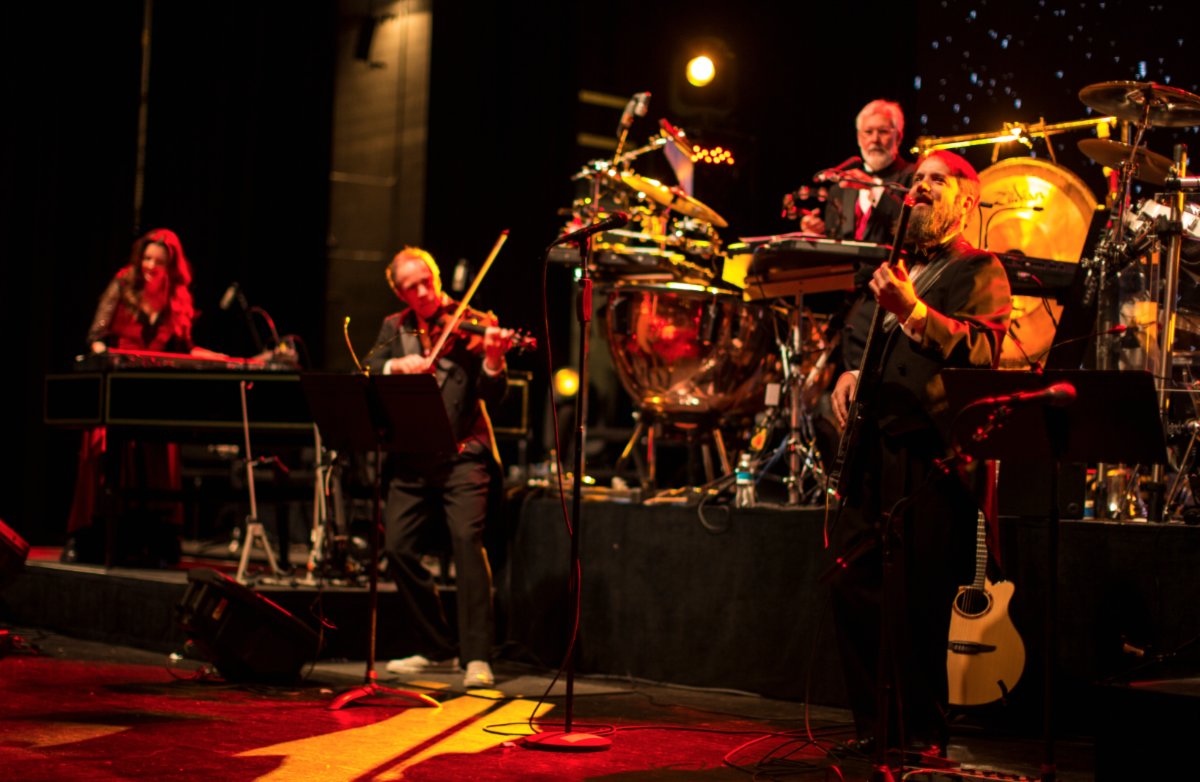 UTICA — Mannheim Steamroller, will return to The Stanley Theatre on Wednesday, Dec. 7, for a 7:30 p.m. performance, according to a Monday announcement by theatre officials.

Chip Davis, founder and creator of Mannheim Steamroller, will celebrate over 35 years of his annual Christmas concert tour, making it the longest running concert tour in the entertainment industry, the announcement said.

This year’s show will feature Christmas hits from the Mannheim Steamroller holiday albums along with an array of multimedia effects.

There will be a pre-sale opportunity for patrons to take advantage of through July 28 at 11:59 p.m., fans can use the code HOLIDAY through Ticketmaster to reserve seats before general on-sale. This offer is online-only through Ticketmaster and cannot be redeemed in-person or over the phone.

Davis said the hallmark tour will begin on Nov. 15 and run through Dec. 30. Two traveling ensembles will hold performances in cities across the country.

“I remember when I came out with my first Christmas album in 1984 followed by our first tour,” Davis said. “Back then, many in the music industry said focusing on Christmas just wouldn’t work. Now, over 35 years later, we are still going strong. I want to thank our fans for making us part of their holiday tradition, especially after the hardships of the last few years. Today we often see multi-generational families join us during the holidays each year.”

A Grammy Award winner, Mannheim Steamroller has sold more than 41 million albums, with over 31.5 million in the Christmas genre.