In two recent editions of the Boonville Herald, letters to the editor expressed concern over fine arts and library program changes at Boonville Elementary. 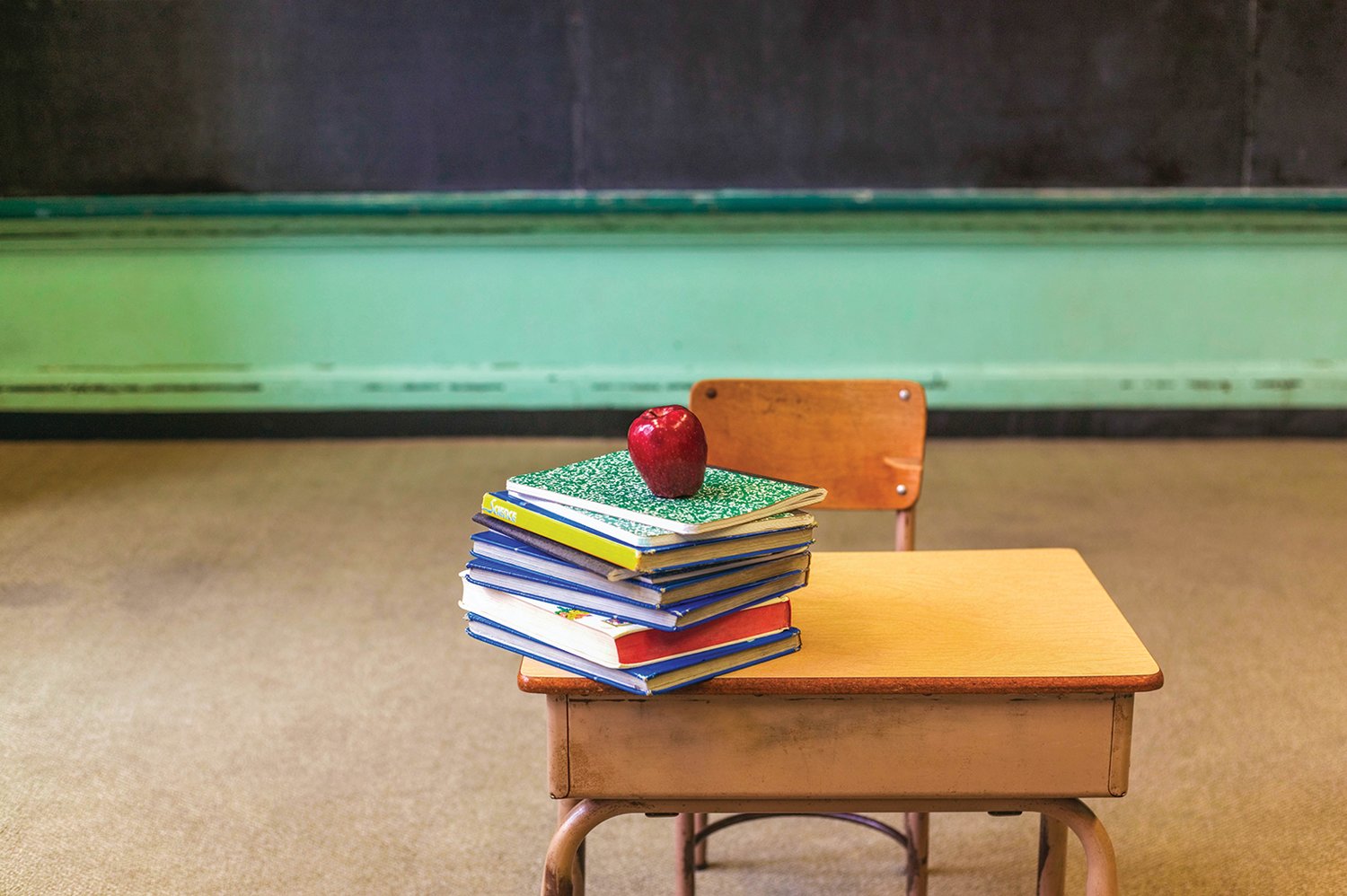 According to staff at Boonville Elementary, the lack of structure during the last two years of remote learning has resulted in a significant number of students falling a grade behind their expected reading level.
(File image)
Posted Wednesday, July 20, 2022 7:40 am
Dina Olmstead
Staff writer
email

BOONVILLE — In two recent editions of the Boonville Herald, letters to the editor expressed concern over fine arts and library program changes at Boonville Elementary. Programs in art, music and the library are being reduced for some students at both Boonville and West Leyden Elementary schools.

According to staff at Boonville Elementary, the lack of structure during the last two years of remote learning has resulted in a significant number of students falling a grade behind their expected reading level. To compensate, the district has decided to cut the amount of time in half that students spend in art, music and the library. This decision, officials said, was made by two district principals and the superintendent.

Class schedules are organized according to a six-day school week. This means that school days are numbered 1-6, with students attending certain classes on “even” days, and other classes on “odd” days. Previously, elementary students at Adirondack CSD attended the arts or the library two days out of the week, for 40 minutes per class. Now, many will be attending these programs once a week, for 45 minutes.

Enrichment is essentially academic intervention services (AIS), or extra help in whatever class the student is struggling in. Once they get their grades back up, these students will be able to attend a second art class again. But if their grades begin to drop again, they will have to return to enrichment.

This causes problems for students and instructors alike, critics of the plan said. Because they will not be attending these classes as regularly as other students, those coming out of enrichment will have a more difficult time retaining information from art/music/library.

Those teaching these classes will have a difficult time designing class plans because they won’t know how many students will be attending, or if the students that were able to attend the second day before will still be there as time goes on. Teachers in art/music/library will also struggle to form connections with students if they only see them sporadically.

Staff at Adirondack elementary schools pointed out that arts teach problem solving, critical thinking, fine motor skills, communication, confidence, vision/perspective, decision making, focus, how to set goals and how to follow through with goals. All of these skills in turn lead to better academic performance overall.

They explained that there are some students, such as those with ADHD, who are only able to focus in art class. Those who lack confidence, or have trouble communicating, learn how to do so effectively through music. There are other skills which, despite being second-nature to adults, take time to develop in small children. Something as simple as holding a pencil properly needs to be taught, and the fine arts and library are where students refine these skills.

Further, they stated that the arts actually teach ELA, math and history, especially in elementary school. It is not uncommon for elementary teachers to use drawings, posters, songs, charts or crafts to help students understand different ideas. Kindergartners learn their ABCs by singing them. Picture books teach children what words mean.

Staff at Boonville Elementary also pointed out the irony of addressing reading gaps by cutting the amount of time that students spend in the library, which is now referred to as STEAM (Science, Technology, Engineering, Art, Math). STEAM programs are a variation of the more commonly known STEM, and focus on all the same fields. The addition of “art” to the acronym can be misleading; STEAM does not literally incorporate the fine arts in its programs, but rather encourages students to approach STEM in a “creative” way, through teaching “soft skills” (like critical thinking, multitasking and working well with others), as well as “hard skills” (such as the ability to operate computer software and technology).

Staff notes, however, that their complaints on this decision are not meant to criticize Adirondack CSD as an educational institution, or to harm its reputation. In fact, they say that Adirondack CSD has always had a strong appreciation for art and music in the past, demonstrated by its many concerts and art shows each year. They simply disagree with the way the issue is being handled, and feel it would be more effective to hone in on ideas in the classroom.