NEW YORK MILLS — South Lewis went on the road and came away with a 68-20 win Saturday over New York Mills to start its eight-man football season.

South Lewis is in the Eight-Man Class C and New York Mills is in Class D.

The Falcons led 12-0 after the first quarter on a 39-yard touchdown run by Cody Spann and a 13-yard pass from Spann to Branton Carpenter.

In the second quarter, South Lewis opened the flood gates, scoring four more touchdowns while allowing two. First it was Brady Vosburgh on a 7-yard run, then Spann on a 44-yard run. Vosburgh added a 3-yard run and Dan Ortlieb ran in the fourth score from 44 yards out. It was 40-12 at the half.

Ortlieb scored again in the third on a 25-yard run. He'd open the scoring in the fourth quarter as well, this time on a run from 18 yards out.

Ian Anderson ran one in from a yard out and Owen Highers scored the Falcons' last touchdown on a 49-yard run. 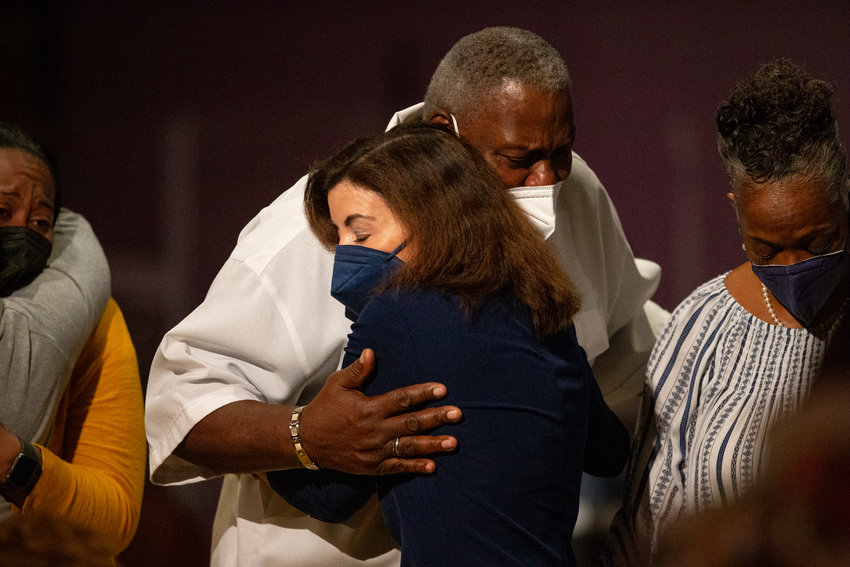