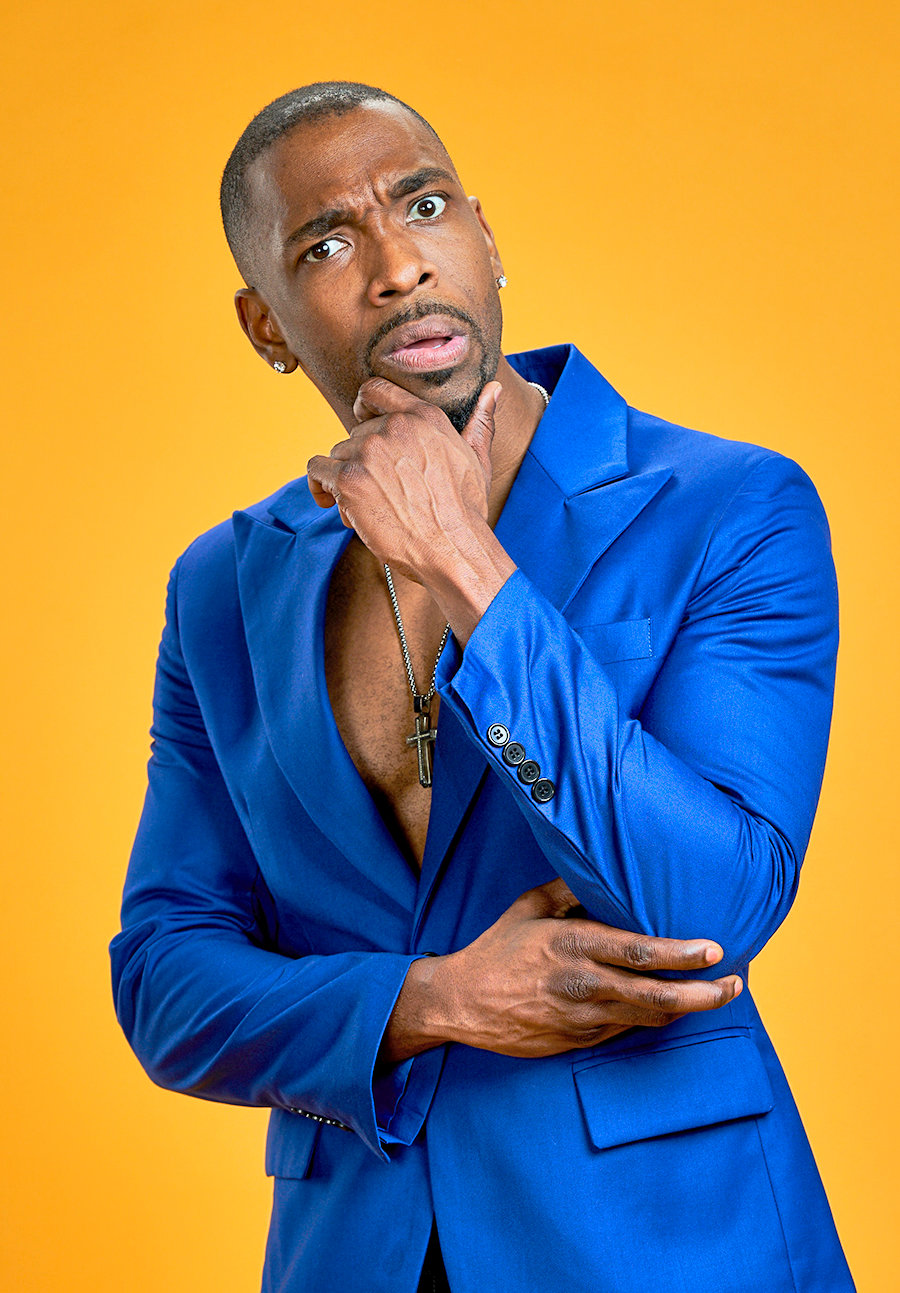 In film, Pharoah has appeared in Steven Soderbergh’s “Unsane” and “Two Minutes of Fame” and had supporting roles in “Get a Job,” “Top Five,” “Ride Along,” “Intramural” and “Lola Versus.” In television, he has starred in the Showtime series “White Famous” and has voiced roles in several animated series, including “Family Guy,” “BoJack Horseman” and “SuperMansion.”

This performance is for mature audiences only.

Tickets are $25, $15 for MVCC employees and free for MVCC students. They are available at www.mvcc.edu/tickets. For the complete fall 2022 series lineup, visit www.mvcc.edu/culture.