The Rome Free Academy field hockey team held its team banquet and handed out awards for the season. 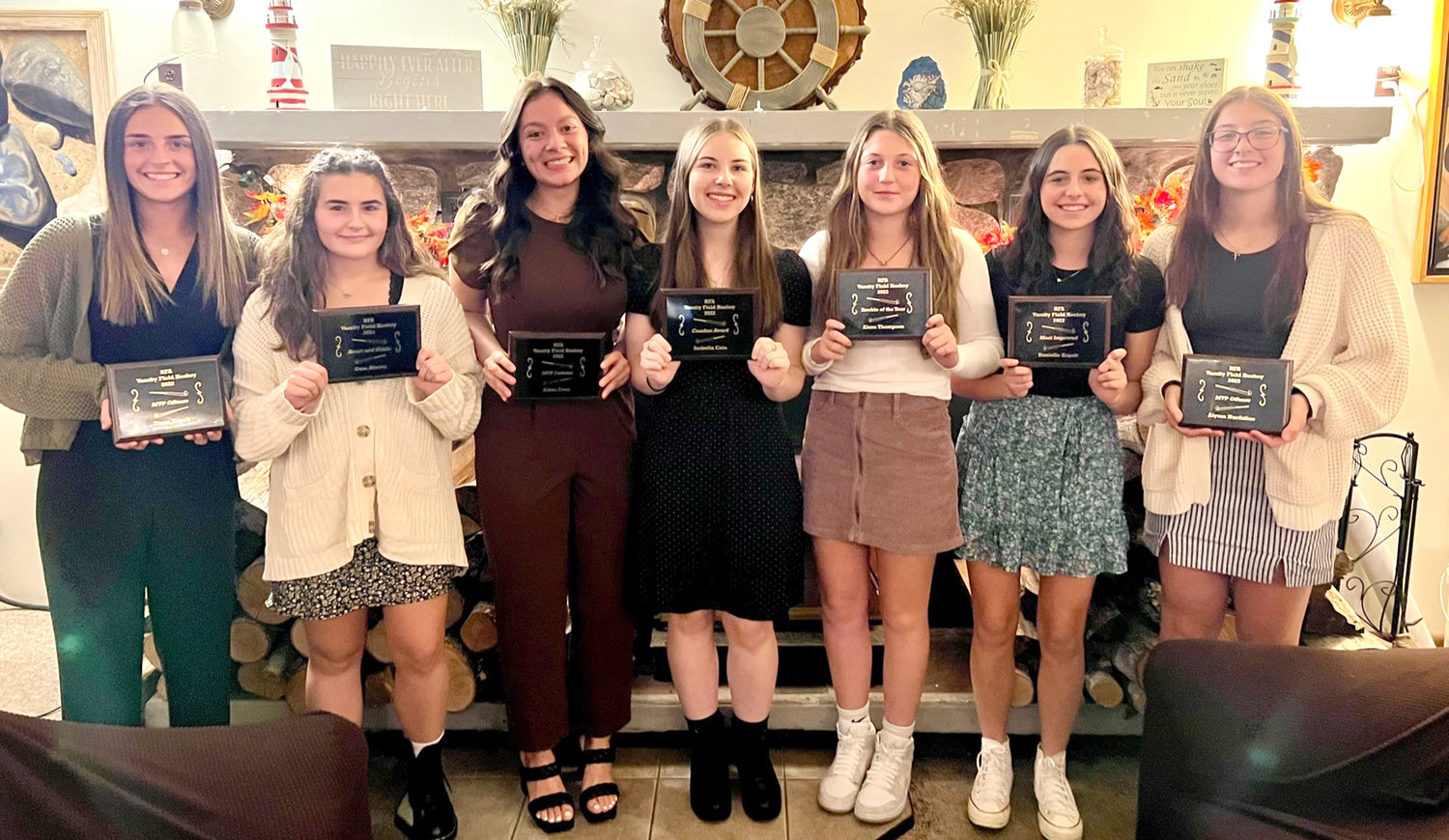