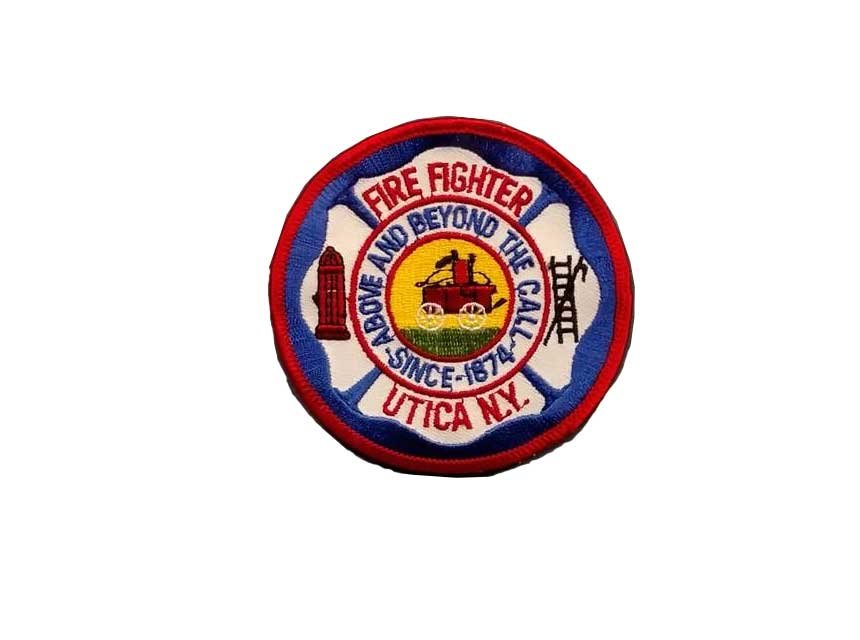 UTICA — Several Utica firefighters were promoted to ranking positions at a ceremony at Utica City Hall Thursday morning, according to the Utica Fire Department.

The six promotions were based on the officers taking a civil service test for the positions.

City officials said the promotions were also based on their leadership and performance capabilities, along with their dedication to the Utica Fire Department.

The ceremony was hosted by Utica Mayor Robert Palmieri and Utica Fire Chief Scott Ingersoll. The ceremony was attended by family, friends and loved ones of the new officers.