World Series of Bocce canceled for 2020; committee hopes to renew traditional event in 2021

The 2020 World Series of Bocce has officially been canceled, but organizers have a plan for the event to return in 2021. In mid-April, Michael Ferlo of the East Dominick Street seated Toccolana Club …

World Series of Bocce canceled for 2020; committee hopes to renew traditional event in 2021 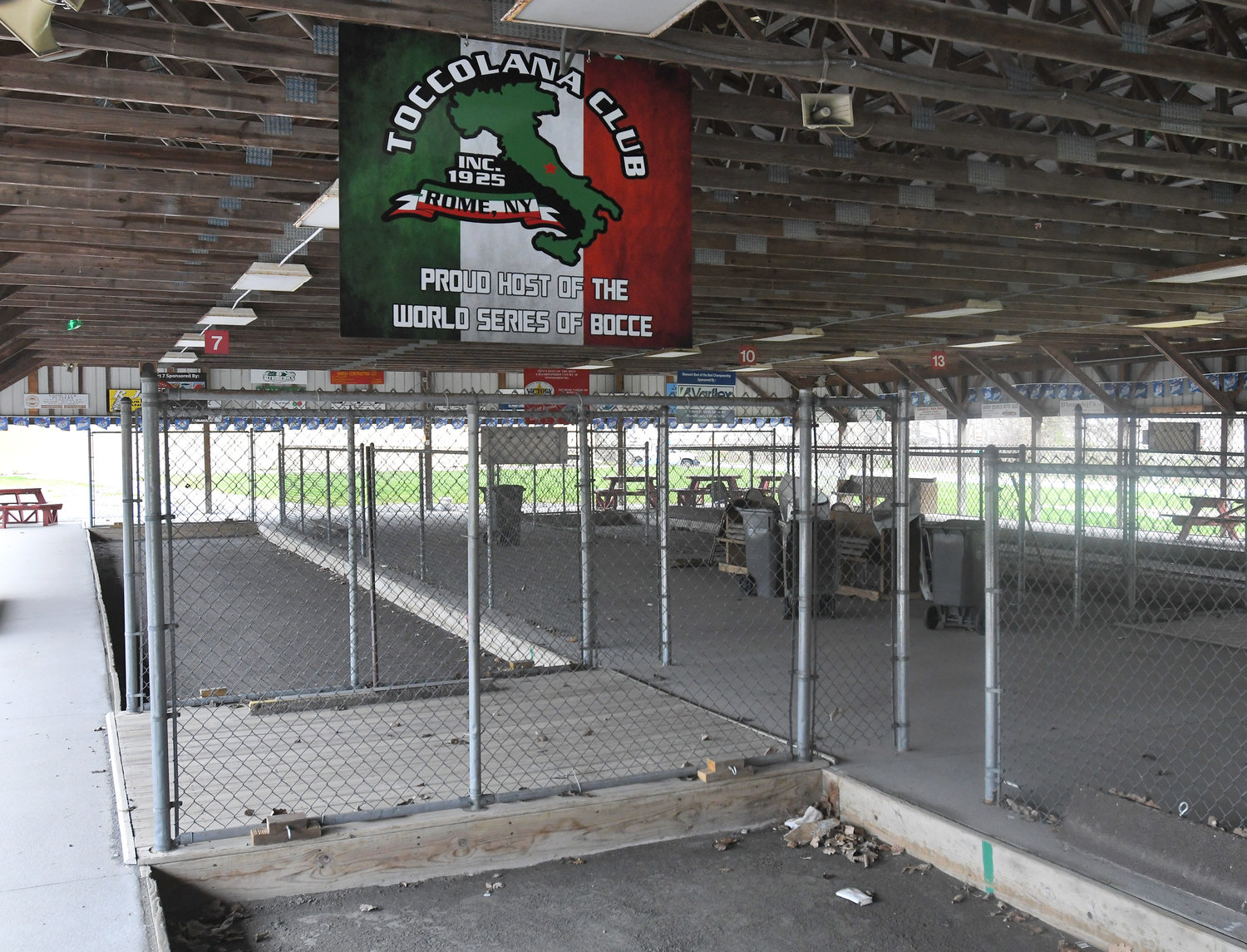 SLAMMED BY COVID-19 — The Toccolana Club, 1412 E. Dominick St., sits idle on a cold, cloudy spring day today. Organizers of the World Series of Bocce, a signature city summer event held at the club each year, will not be held in 2020 because of the coronavirus.
(Sentinel photo by John Clifford) 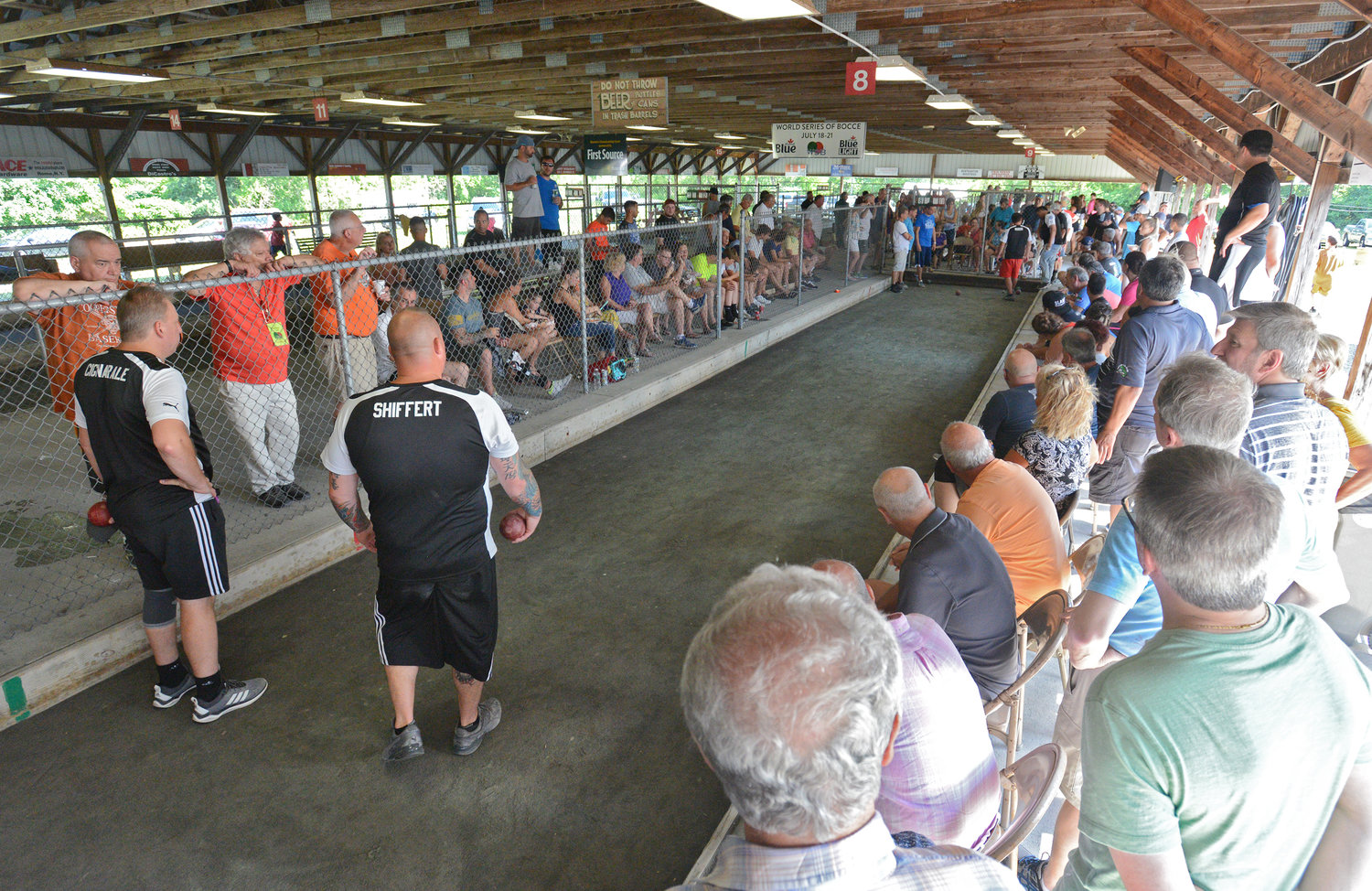 FULL HOUSE — Bocce fans gather around to watch Mellace’s Legal Eagles take on Val’s Sporting Goods at the World Series of Bocce during the 2019 competition. The annual event, which draws hundreds of teams and thousands of spectators, will not be held this year.
(Sentinel file photo by John Clifford) 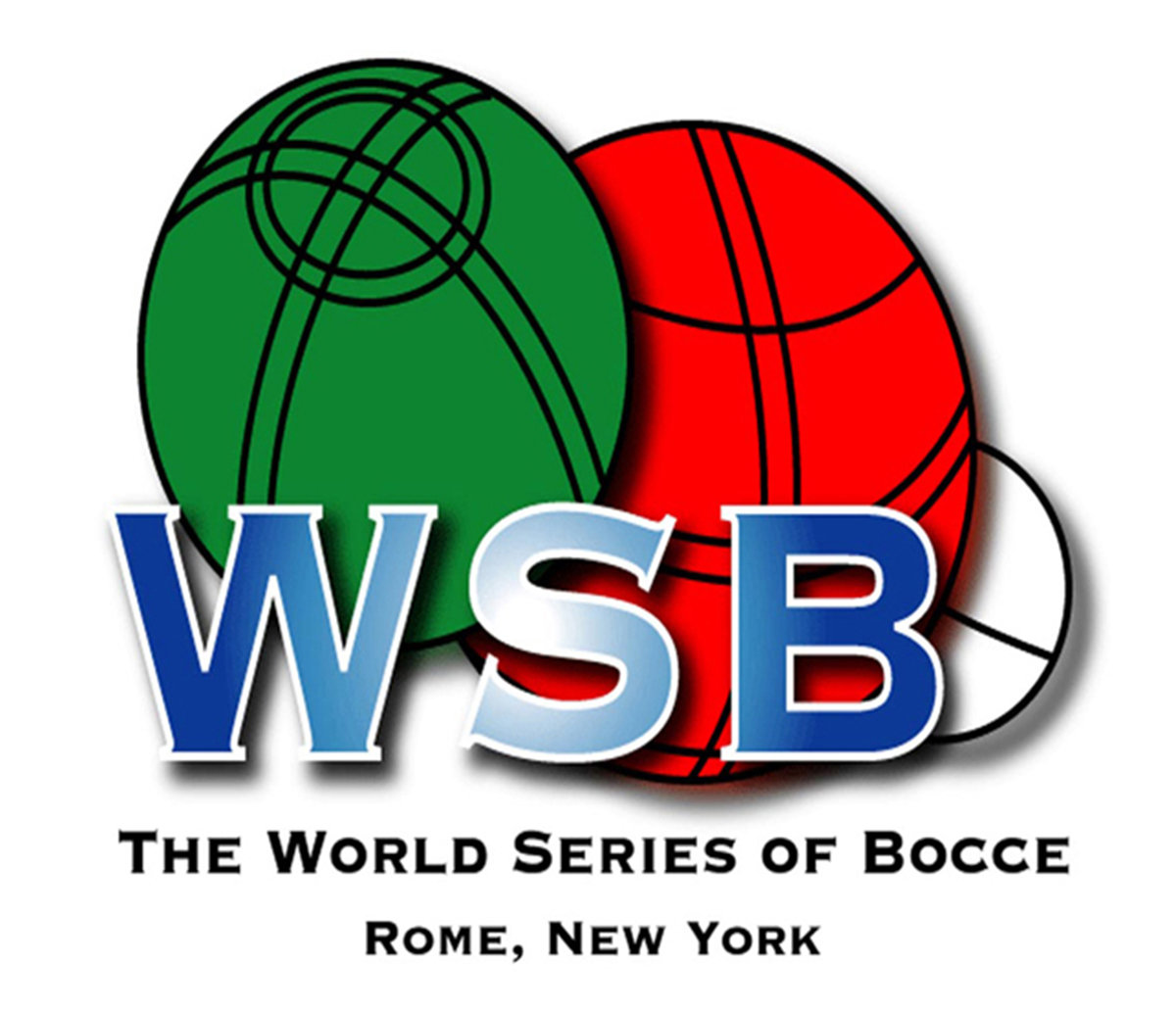 The 2020 World Series of Bocce has officially been canceled, but organizers have a plan for the event to return in 2021.

In mid-April, Michael Ferlo of the East Dominick Street seated Toccolana Club where the annual event is hosted and held, said the World Series of Bocce was still on for its mid-July tradition, but he was waiting for “the meeting” where the fate of the event would be formally decided.

That meeting, and resulting cancellation, has now happened.

“After a meeting of the Executive Committee of the Toccolana Club on April 20, 2020, and in light of the continued concerns and potential health risks of the COVID-19 virus, it was unanimously decided with much regret that the 47th World Series of Bocce would be canceled. All members of the committee felt that given the nature of the event, with large numbers of participants and spectators alike congregating within the confines of the Toccolana Club over a period of several days, the potential of spreading the contagion was too great. We did not want to expose our cherished supporters to such a risk. Furthermore, the economic crisis that has resulted from the pandemic has hit our loyal sponsors very hard. We did not think it would be fair for us to burden our local small businesses further by asking them to contribute to our event this year. It was a very difficult decision, but we felt it was the right one,” reads a statement from Ferlo.

But there is a forward look.

Ferlo’s statement continues: “The organizers of the WSOB are confident that the event will make a triumphant return in 2021, and we will work hard to make it the best series ever. We do plan to resume play at some point in the coming weeks as restrictions are eased with league play and other tournaments and events. So, please help to support the club as we ease back to normalcy. In the meantime, stay safe and God bless.”

Additional comment from Ferlo and the Toccolana Club was not immediately available in time for this report.

The cancellation comes as another inch in the long line of large event cancellations due to ongoing social distancing guidelines in place for COVID-19/coronavirus.

Izzo said she is optimistic that the event — which the city supports — will return in 2021, and added that for this year, the bocce event which draws thousands of people to the Copper City every July during its run is not the only large scale event being canceled.

Izzo reminds everyone that even with Gov. Andrew Cuomo’s NY PAUSE social distancing initiatives stretching through May 15, there is still another one of his executive orders limiting public gatherings to less than 10 people.

That order might remain in place even after May 15, she observed.

The World Series of Bocce kicked off at the Toccolana Club in the mid-1970s with about 50 teams competing. In recent years there were over 150 teams competing among various divisions, according to Daily Sentinel archives.

There are 15 bocce courts at the club which annually host several men’s, women’s and co-ed bocce leagues, as well as open bocce for club members, notes information on the Toccolana Club website.

But bocce at the spot stretches back a bit farther.

“The Toccolana Club was established in 1925 as a social club by Italian immigrants from the village of Tocco da Casauria in the Province of Pescara in the Abruzzo Region of Italy,” continues club information.

To see Daily Sentinel stories relating to the World Series of Bocce and the Toccolana Club, visit: https://bit.ly/2Wh4DZA