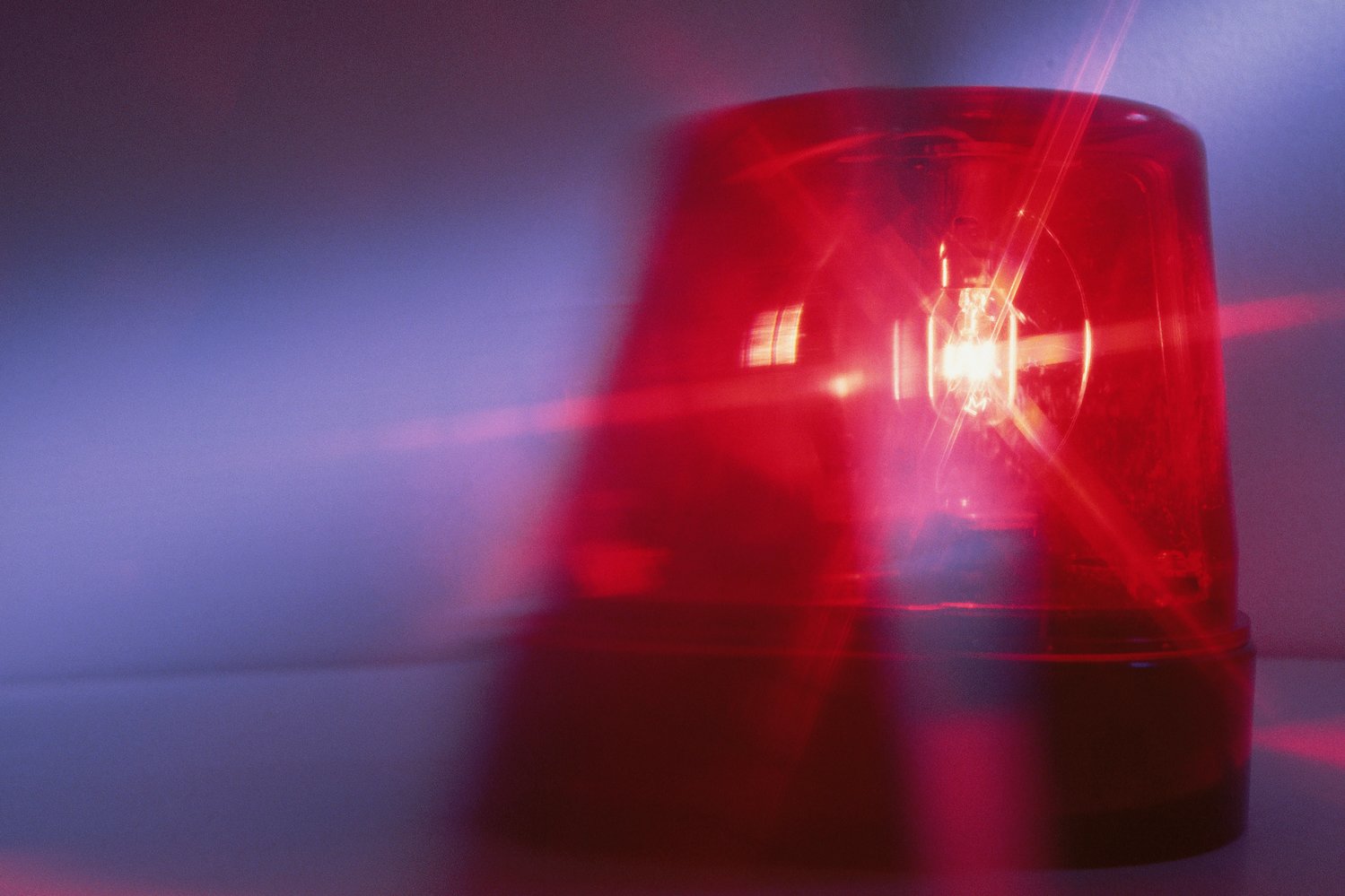 Officials warn that because the Fourth of July is on a Monday this year, they expected heavy traffic and a lot more festivities throughout the entire three-day weekend. The enforcement campaign starts today and will run through Tuesday, July 5.

The crackdown will see increased patrols from all major law enforcement agencies, including the Oneida County Sheriff’s Office, along with sobriety checkpoints and other enforcement efforts.

“The Sheriff’s Office is committed to doing all we can to keep our roadways safe, and two of the most important ways are to remove drunk drivers and lower speeds,” said Oneida County Sheriff Robert Maciol.

“We have always had zero tolerance for driving while intoxicated in Oneida County and the upcoming holiday weekend is no different.”

The New York State STOP-DWI Association sponsors these statewide crackdowns over every major holiday throughout the year, as well as the Super Bowl.