Several members of the community were honored with New York State Commendation Awards by state Sen. Joseph A. Griffo. 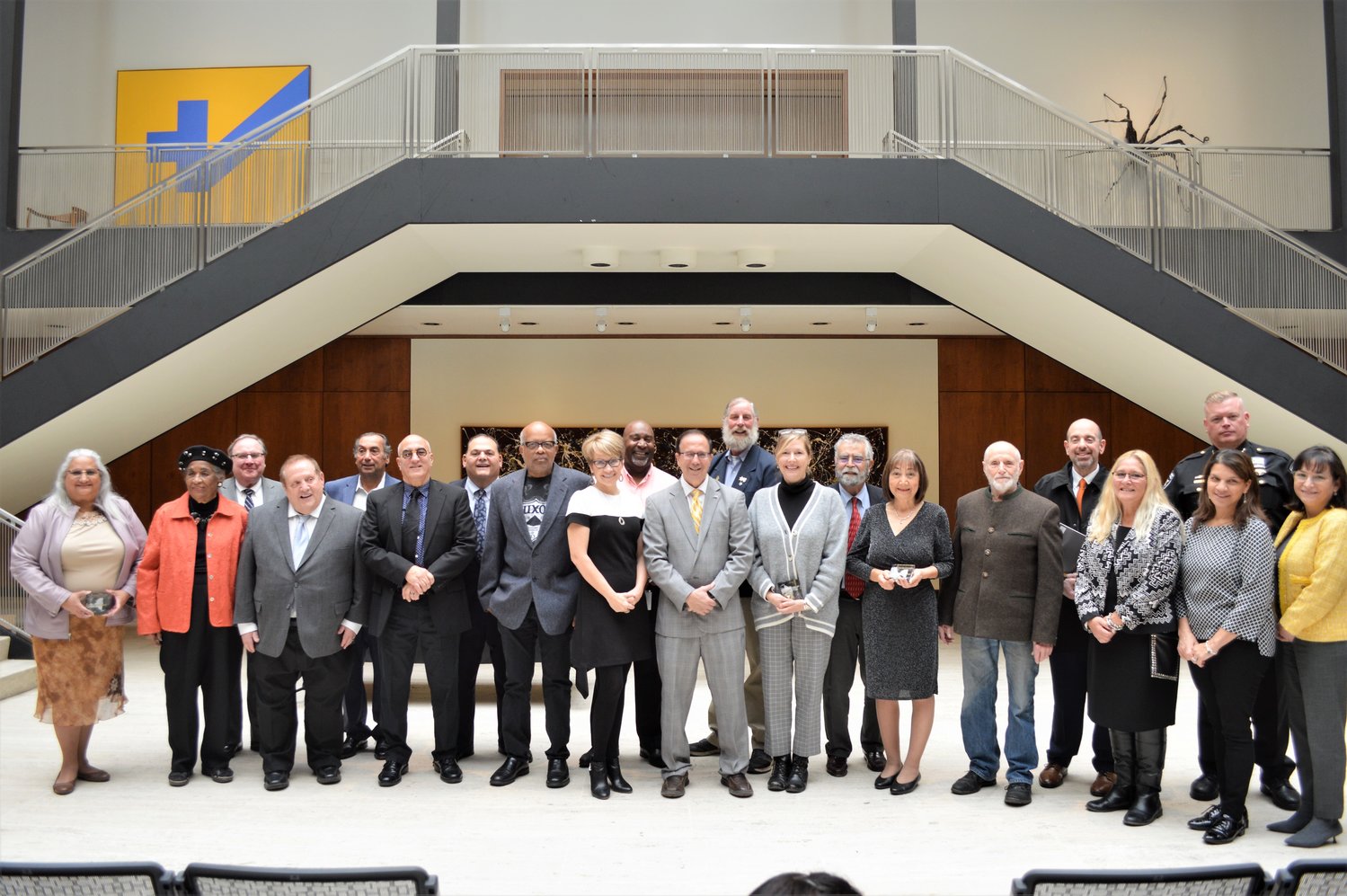 Several members of the community come together for a photo with state Sen. Joseph A. Griffo, R-47, Rome, after receiving a New York State Commendation Awards during a ceremony at the Munson-Williams-Proctor Arts Institute in Utica on Thursday.
(Photo submitted)
Posted Friday, November 4, 2022 4:10 pm

Honorees received a personalized plaque and commendation coin as part of the ceremony.

“It is a great pleasure to recognize these individuals,” Griffo said.