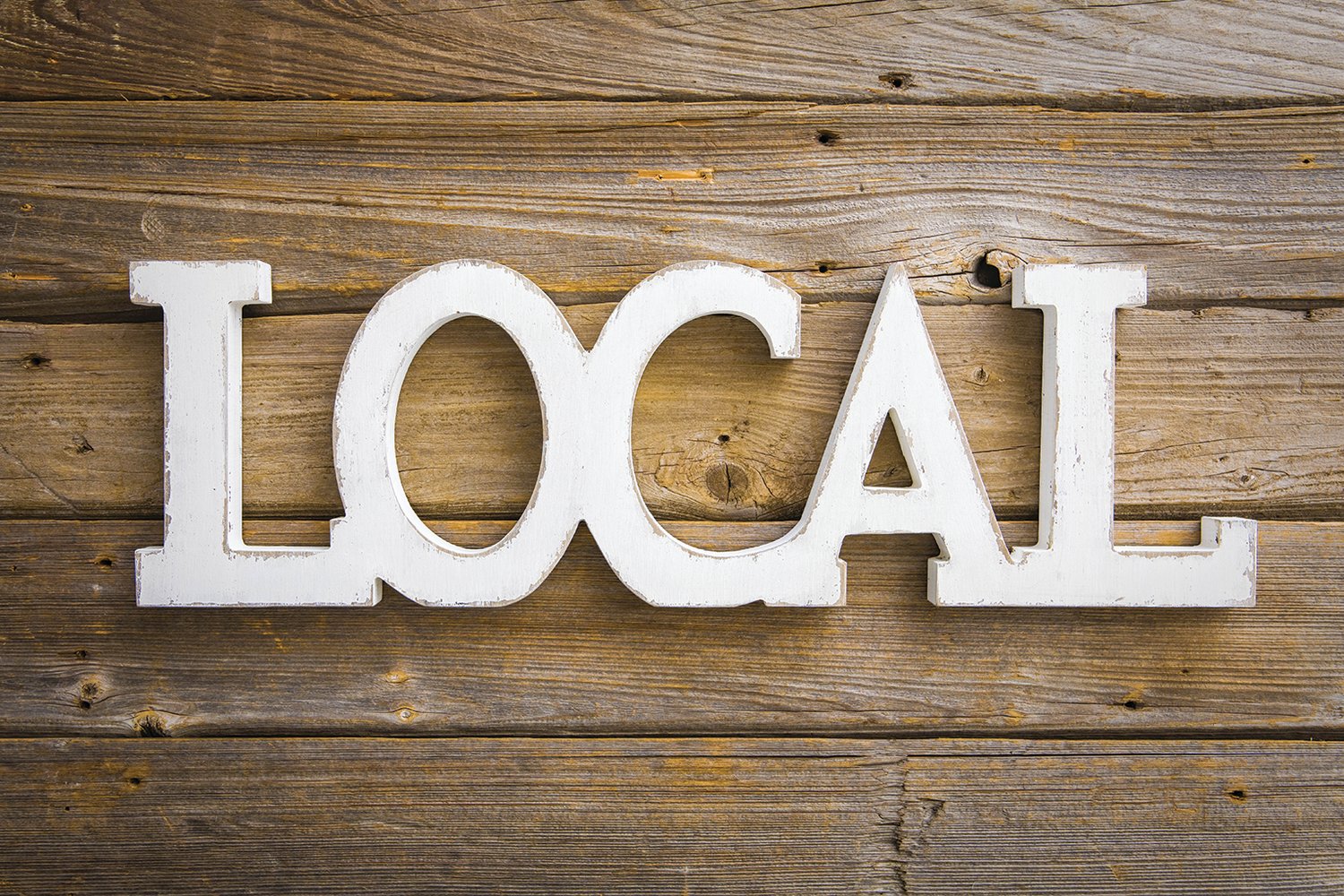 After a two-year pause, the Oneida-Herkimer Solid Waste Authority sponsored its fifth annual Plastic Film Recycling Challenge for local schools in an effort to promote and educate youth and the community on proper recycling of plastic film, which cannot be recycled through regular curbside recycling programs.

“In 2009, New York State’s Plastic Bag Reduction, Reuse and Recycling Act went into effect. The law states that stores with 10,000 square feet or more of retail space and chains which operate five or more stores with greater than 5,000 square feet of retail space, and which provide plastic carry out bags to customers, are required to establish an in-store film plastic recycling program and ensure that collected film plastics are recycled,” notes a release.

As of March 1, 2020, a new statewide law banned the distribution of plastic carry out bags for all retailers that are required to collect New York State Sales Tax. These locations are still required to accept plastic film back for recycling.

For more information about who this law effects, exempt bags and more, please visit the New York State Bag Waste Reduction Law page on the Department of Environmental Conservation’s website.

Fourteen schools participated in the 2022 Plastic Film Recycling Challenge and had six weeks to collect plastic film for recycling.

Participating schools partnered with local grocery/retail stores and delivered the plastic film directly to them for proper recycling.

The initiative focused on collecting clean, dry, plastic film to keep it out of our region’s landfill.

With the efforts of the 14 schools that participated in the challenge, over 4,500 pounds of plastic film was collected for recycling in six weeks – that is the equivalent of recycling almost 340,000 plastic grocery bags. Here are the first and second place schools in each category as well as other schools receiving recognition.

This year, all participating schools will be receiving an engraved Trex Decking Board (made of recycled plastic film) to champion their recycling efforts.

For more information on recycling and waste disposal, visit www.ohswa.org. 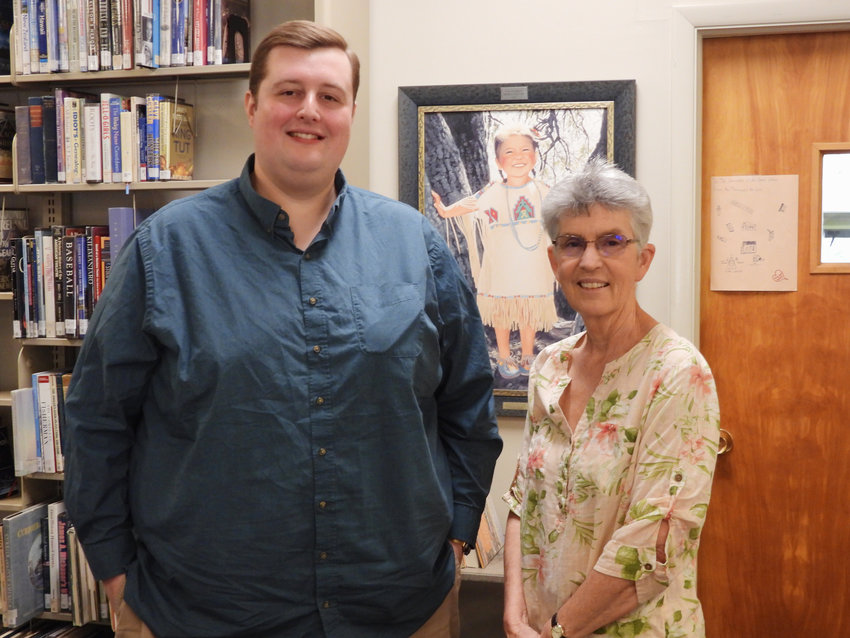