Christian music singer, rapper, songwriter and record producer TobyMac and The DiverseCity Band will perform at 7 p.m. Friday, Oct. 7 at The Stanley Theatre for a night of music. 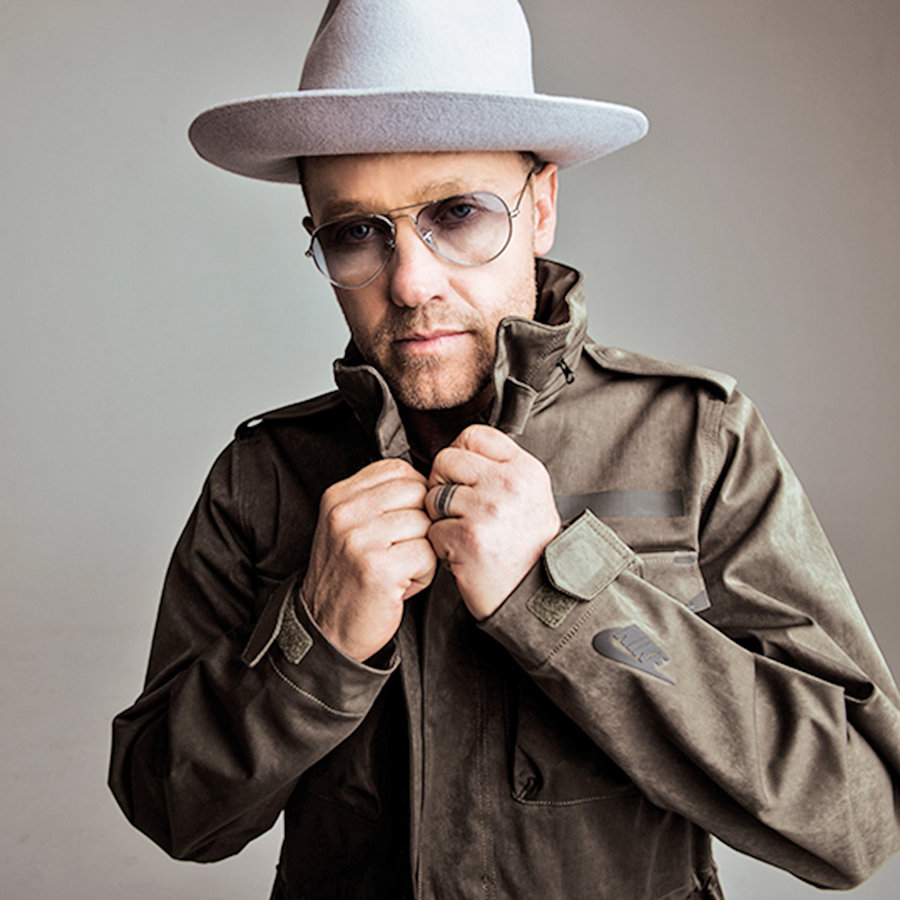 For more information on TobyMac and his 2022 “The Theatre Tour,” visit www.tobymac.com.

UTICA — Christian music singer, rapper, songwriter and record producer TobyMac and The DiverseCity Band will perform at 7 p.m. Friday, Oct. 7 at The Stanley Theatre for a night of music and encouragement featuring singer-songwriter Terrian.

Active in the music industry since 1987, TobyMac, aka Toby McKeehan, formed a group called DC Talk with two of his friends, Kevin Max Smith and Michael Tait. DC Talk released several successful albums. After the trio took a break from making music together, he embarked on a solo music career, where he then reached worldwide fame and rocketed to the top of the charts.

Processing life as an artist, husband and father of five has continually fueled his work and made TobyMac one of the most successful innovators in any genre of music, with 16 million units in career sales, seven Grammy Awards, six gold records from his solo career, an American Music Award, twice named Artist of the Year at the Dove Awards, BMI songwriter of the year and numerous other accolades to his credit.

His 2015 RIAA-certified gold studio album “This is Not a Test” garnered a Grammy and Billboard Music Award nomination on top of debuting at No. 4 on the Billboard Top 200. Each of his six studio solo projects have achieved gold certification, a first for any artist in the history of his label, Capitol Christian Music Group. Among those is 2012’s “Eye On It,” which debuted atop the Billboard 200, only the third Christian album ever to do so.

“The Elements,” his latest Grammy-nominated, full collection of music, boasted “Everything,” “Scars,” “Edge of My Seat,” “See The Light” and the chart-topping, RIAA gold-certified “I Just Need U.” His most recent singles, “21 Years,” “Help Is On the Way (Maybe Midnight)” and “Promised Land” are also available via music streaming services.

All tickets remaining are $26.25 and can be purchased through Ticketmaster or by calling The Stanley Theatre Box Office at 315-724-4000. Discounted pricing is available for groups of 10 or more tickets in a single purchase.