Notre Dame is slated to induct seven athletes into the 24th class of the Notre Dame Brother More CFX Sports Hall of Fame. 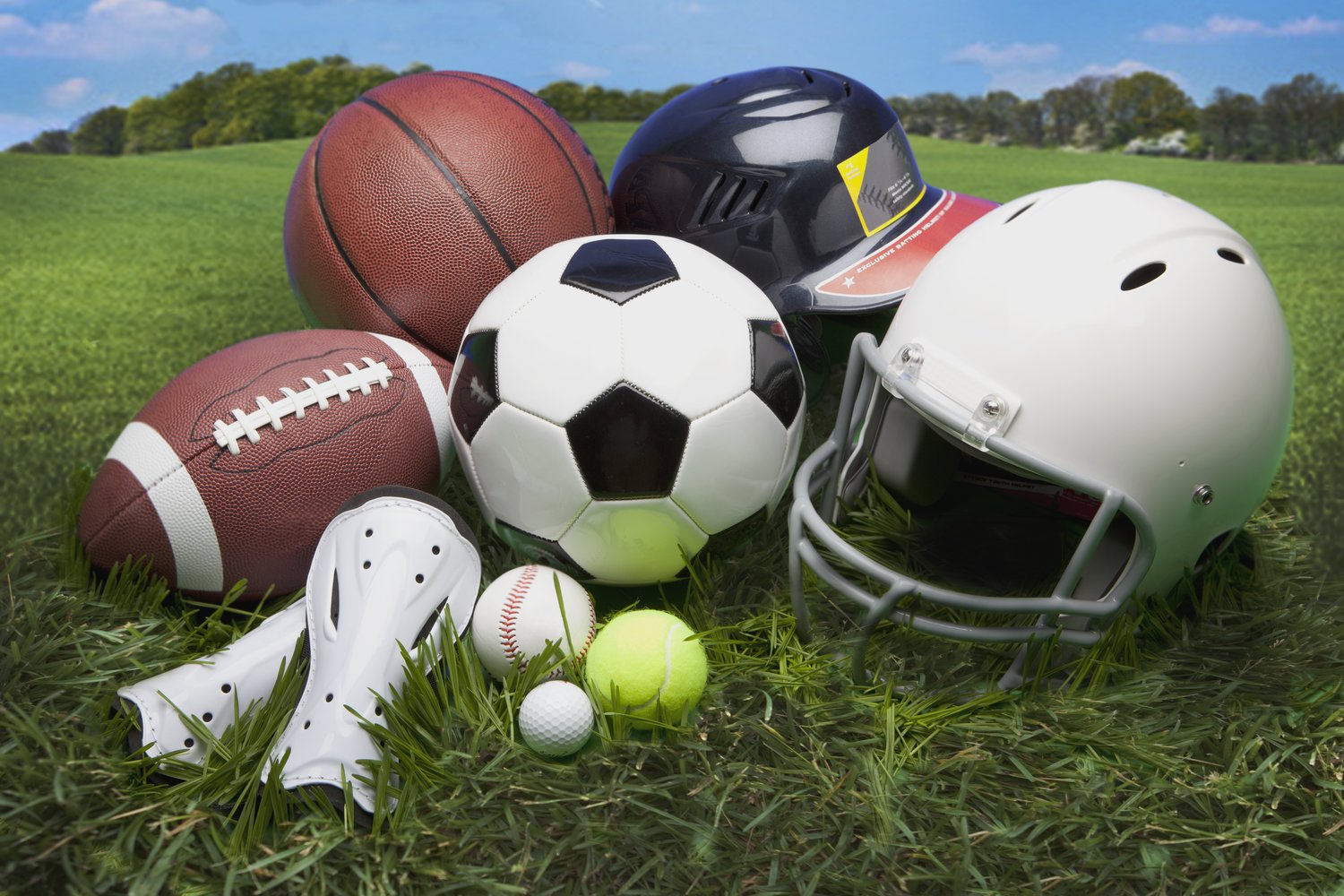 The class will be honored at a reception with the Notre Dame Marion Club at 6 p.m. Thursday, Oct. 20 at Hart’s Hill Inn in Whitesboro, according to a news release.

Here’s a look at the newest class:

Burton, a 2005 graduate, led the Jugglers to back-to-back Section III championships on his way to breaking the school record for 3-pointers made. The 2005 Tri-Valley League Player of the Year went on to star at Ithaca College where he is also a member of the Ithaca College Sports HOF.

He was recently inducted into the Greater Utica Sports Hall of Fame.

Chanatry, a 1981 graduate, was a pure point guard leading the Jugglers to back-to-back Central Oneida League (COL) titles and Section III runner-up finishes. He was also a member of the 1979 Section III Class B championship team and a first team COL all-star his senior season.

Zalewski, a 1973 graduate, was a basketball standout. A two-year varsity starter, the co-captain was instrumental in helping lead the 1973 team to a 19-2 record and a city COL and Section III championship. The team finished in the top-5 in the New York State Basketball rankings, a season which ended with Zalewski being selected as a first team COL all-star.

Griffiths, a 1982 graduate, was a 3-year varsity starter, helping lead the basketball team to back-to-back Class B sectional (split) titles. He was a two-time COL all-star and two-time all-state selection. He went on to play at Nazareth College where he was a teammate of former NBA coach and current NBA analyst Jeff Van Gundy. He was elected into the Nazareth Sports Hall of Fame in 2015.

Perry-Zegarelli, a 2009 graduate, made her mark on the softball diamond as a standout pitcher. The two-time Tri-Valley League all-star selection helped lead the Jugglers to the 2009 Section III Class C1 championship with four consecutive shutouts, including a 1-0 win in the title game.

Buckley, a 2012 graduate, was a three-sport athlete and excelled in softball. Buckley was a key component as a freshman on the 2009 Sectional championship team, was a four-time Tri-Valley League all-star and earned TVL Player of the Year in 2012. She went on to a stellar college career at Herkimer and SUNY Brockport. She was elected into the Herkimer College Sports Hall of Fame this year.